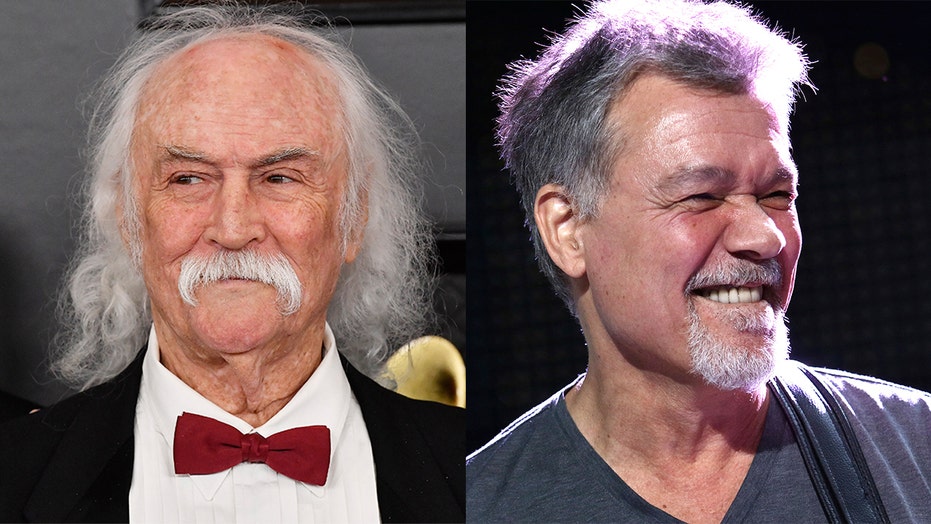 David Crosby has issued an apology for comments he made about the late Eddie Van Halen that upset people shortly after the rocker’s death at age 65.

Crosby took to Twitter on Tuesday to apologize to any fans of the Van Halen guitarist who he may have offended when he implied in earlier tweets that the late guitarist wasn’t exactly his cup of tea.

In his latest tweet on the matter, Crosby apologized for disrespecting someone so soon after their passing, admitting he had forgotten Van Halen had just died when he gave an unenthusiastic “meh” in response to a fan who asked for his thoughts on the Dutch-born guitarist.

“yes you Van Halen fans I did just toss off an answer that was not cool …the even more embarrassing truth is ..I didn't even remember he had just died or I would have kept my mouth shut….I do make mistakes …no offense intended,” he wrote.

The Crosby, Stills, Nash & Young singer, who is 79, had further upset fans prior to his apology tweet by seemingly doubling down on his criticism over Eddie, noting that the rocker was “not for me.”

“Hendrix changed the world of guitar.   Nobody else really …look I get it ..many of you loved Van Halen ….and the one time I met he was nice ….and he was talented  …meh to me means I don’t care that much ….and I don’t …doesn’t mean he wasn’t good ,he was but not for me,” he tweeted.

Fans of both Van Halen and Crosby seemed pleased with the latter’s mea culpa, taking to Twitter to let him off the hook.

Van Halen’s son, Wolf, took to Twitter on Oct. 6, a few days before Crosby’s “meh” tweet, to announce that his father had died after a lengthy battle with cancer. 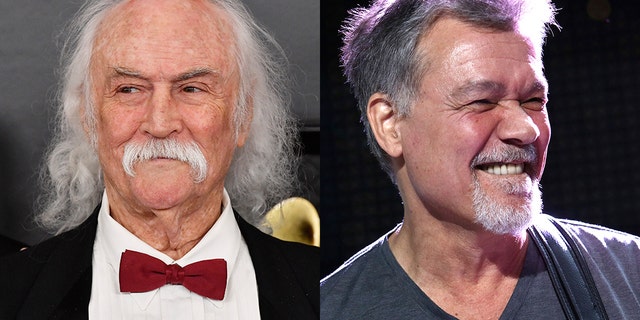 "He was the best father I could ever ask for. Every moment I've shared with him on stage and off stage was a gift," Wolf wrote at the time. "My heart is broken and I don't think I'll ever fully recover from this loss."

"I love you so much, Pop," he concluded.