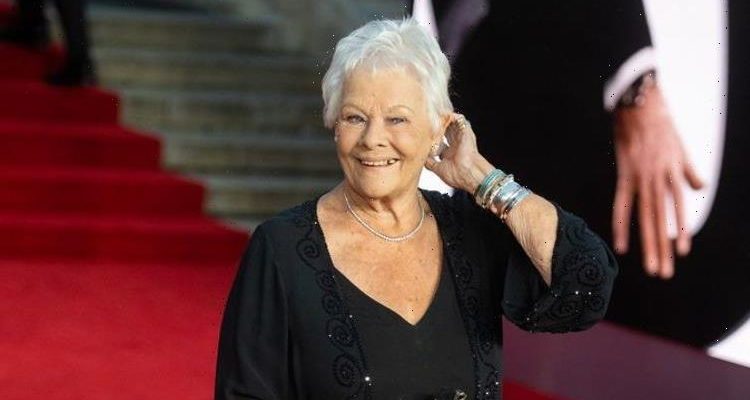 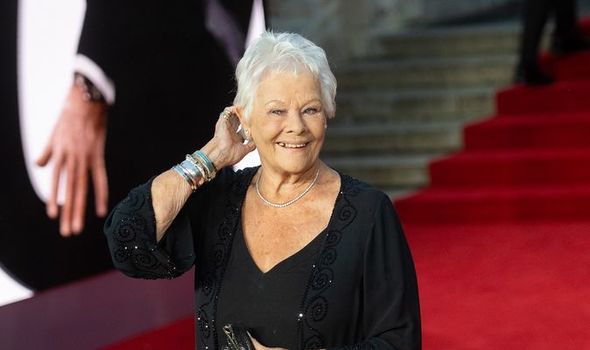 “I tripped over the carpet and there was nobody in the house. I was lying on the ground unable to get up for half an hour,” she says in an interview with Saga magazine. The 87-year-old actress lives in Outwood, Surrey. Her daughter Finty, 49, and grandson Sam, 24, live nearby, while her partner, conservationist David Mills, 77, also lives four miles away. Judi’s health is deteriorating due to macular degeneration, with her eyesight affected.

She spoke about her parrot, Sweetheart, who unfortunately was unable to help: “I have a wonderful parrot who kept saying, ‘What are you doing? What are you doing?’ This is when you need a very convenient parrot who would phone somebody – but she didn’t. After half an hour, I got up.”

The actress was asked whether she has a panic button installed at her place, to which she responded: “No, no, no. Nothing like that. It’s just something you have to live with. But you want to be independent – and it’s very, very difficult.”

The James Bond star revealed that she had undergone treatment via injections for her eye problems. Ten years ago she admitted struggling to learn her lines as she had difficulty reading the scripts. Instead, she had someone read the scripts to her.

“It’s usually my daughter, or my agent, or friend. Actually, I like that because I sit there and imagine the story in my mind,” she said at the time. Moreover, the James Bond star explained how she found it “distressing” being at restaurants in the evening, as she was unable to see her dining companion. Her mother also had macular degeneration, which affects the middle part of vision.

In the UK, 600,000 people suffer from the condition, usually from the age of 50 or 60. Speaking in 2015, Judi had said that she could no longer travel on the tube alone because she struggled with ticket machines. In 2017, she said she struggled to watch films, making the experience “not so much fun”. “I can’t actually see very much. A friend usually has to say, ‘He’s kissing her’ or, ‘He’s walking away’. So a lot of things I miss.”