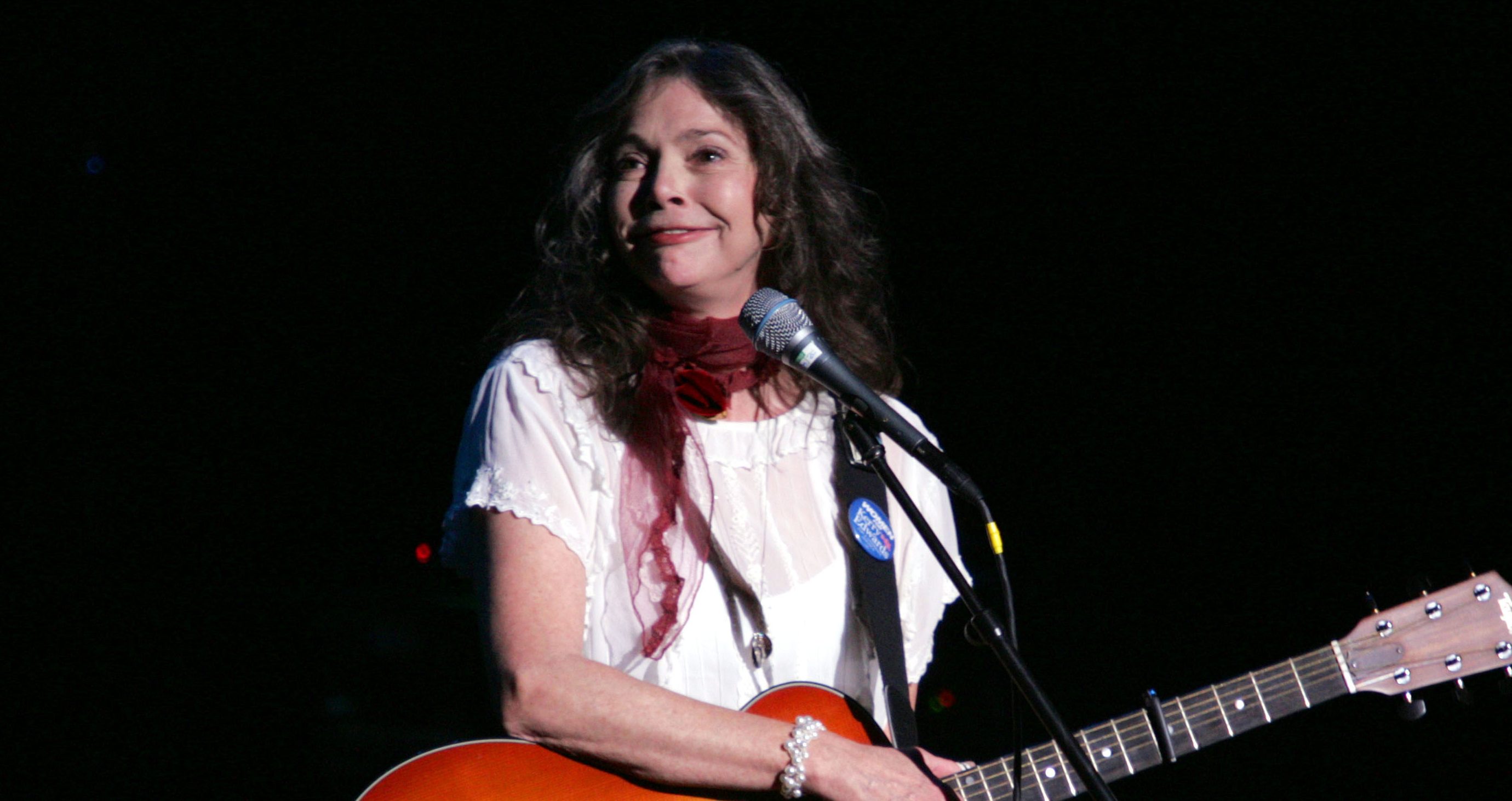 Folk singer Nanci Griffith has died at the age of 68, it has been confirmed.

A rep for the revered musician announced the news in a statement on Friday night, but did not provide a cause of death.

‘It was Nanci’s wish that no further formal statement or press release happen for a week following her passing,’ a spokesperson for Gold Mountain Entertainment told the Associated Press.

Singer Don McLean led tributes for the late singer and wrote: ‘Nanci was a lovely person.

‘I worked with her on a TV special we did for PBS TV and on that show, we sang two duets. They were And I Love You So and Raining in My Heart. I never heard anyone sing harmony in a more beautiful way.’

He continued: ‘We should have done an album together. At this taping in Austin, Texas she brought her father to see it.

‘I really loved her spirit it was warm and loving and I’m really sorry to hear she has gone.’

Singer Darius Rucker also passed on his condolences and tweeted: ‘Today i am just sad man. I lost one of my idols. One of the reasons I am in Nashville.She blew my mind the first time I heard Marie and Omie. And singing with her was my favorite things to do.’

Griffith, who hailed from Texas, released her debut album, There’s a Light Beyond These Woods, in 1978.

She was best known for hit songs such as Love at the Five and Dime, and blending folk with country music, which she dubbed ‘folkability’.

Her album Other Voices, Other Rooms won the best contemporary folk album Grammy in 1994. The singer’s track, From a Distance, taken from her 1987 album Lone Star State of Mind, became popularised again due to covers from Bette Midler and Cliff Richard.

In 1985, Dolly Parton recorded a cover of Griffith’s track Once in a Very Blue Moon, which was also the title of her third album.

Griffith released her final album, Intersection, in 2012 before retiring the following year. She once described the record as a ‘protest album’ after growing more vocal about politics and publicly criticising former US President George W Bush and supporting his successor Barack Obama.

The musician had battled health issues throughout her life and was diagnosed with cancer at least twice, first with breast cancer in 1996 and again, with thyroid cancer, in 1999.