Moving forward! Chrishell Stause revealed that she’s focused on the good in life, six months after her split from Justin Hartley.

“Transitions are hard, but I always try to focus on the positive side of things,” Stause, 38, told Us Weekly exclusively in May, while promoting the new season of her series Selling Sunset. “Thankfully there is a lot to focus on right now.”

The Kentucky native and This Is Us star, 43, separated in November 2019, after two years of marriage. 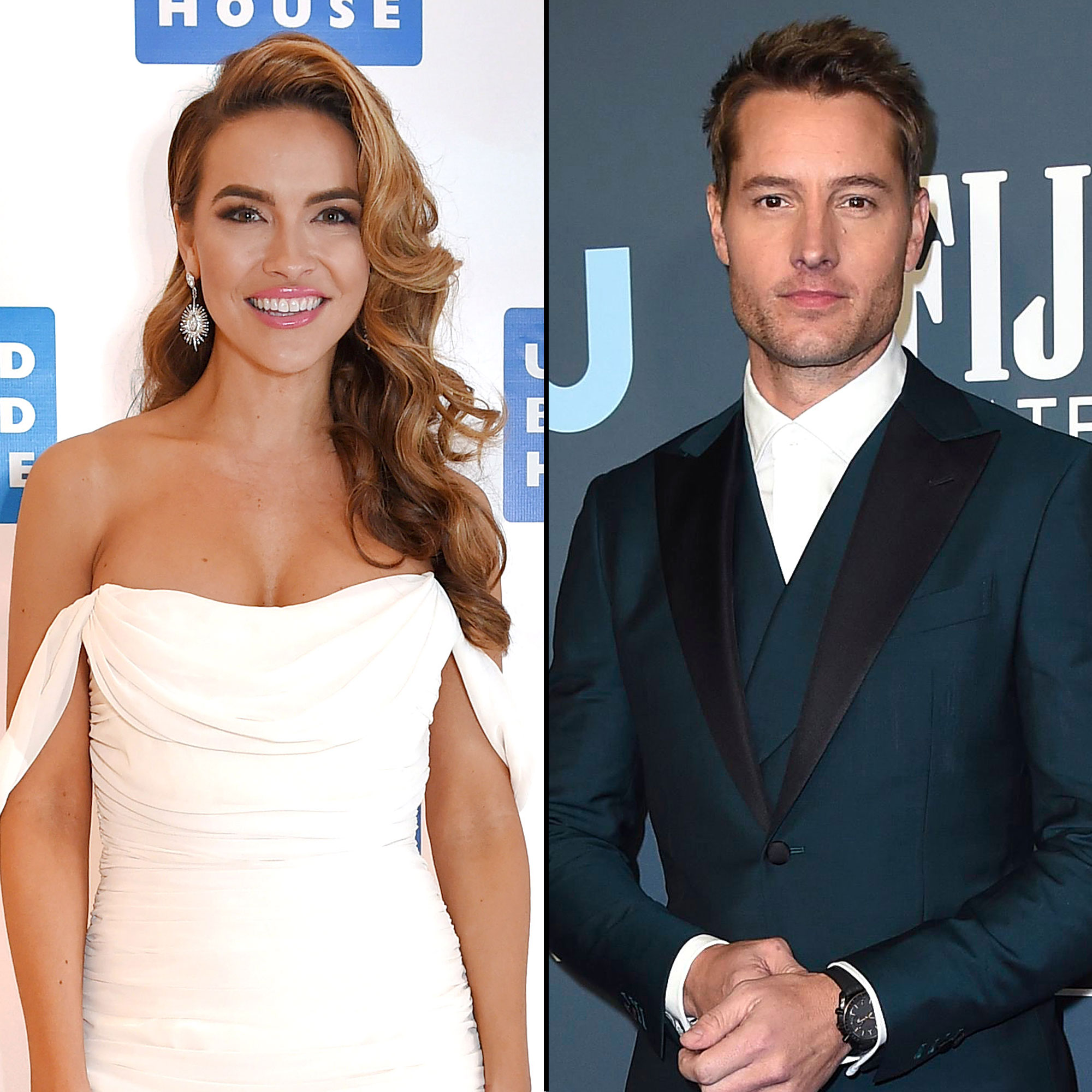 Following Hartley’s divorce filing, a source told Us that his decision came as a “big surprise to everyone around Justin and Chrishell in terms of their friends.”

In December, Stause broke her silence on social media by posting a cryptic quote. “It’s hard to watch people change right in front of you,” the quote from author Nishan Panwar read. “But it’s even harder remembering who they used to be.”

Since the breakup, and the subsequent start of the coronavirus pandemic, the Youthful Daze alum has been staying positive, however, in all aspects of her life.

“As far as career and life go, I don’t have a plan because I’ve seen what good those are,” she told Us. “I just have a really open mind and am going to enjoy the journey.”

The Days of Our Lives star also recently signed with United Talent Agency, which is something she’s been working toward for a long time. 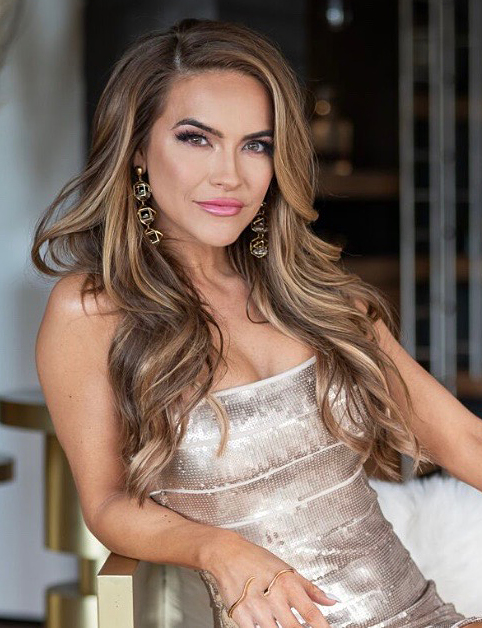 “I have been working so hard this last year so I am really proud to feel it culminate to this moment,” the actress said. “I branched off of the scripted world to do real estate in the reality space, but I really want to be able to do both. With UTA behind me I know that’s possible.”

With Selling Sunset coming back for its second season this month, Stause has a lot to celebrate — even during the quarantine.

“We are in the middle of such a crazy chaotic time,” the All My Children alum told Us. “So to be able to have some great news that I am really proud of right now, I am just extremely thankful and grateful.”

Stause and Hartley wed in October 2017 after dating for four years, and called it quits in fall of 2019.

The actress was previously engaged to Matthew Morrison from 2006 to 2007. For his part, Hartley, was married to Lindsay Hartley from 2004 to 2012. The pair shares daughter Isabella.

Season 2 of Selling Sunset premieres on Netflix on May 22.

With reporting by Kayley Stumpe