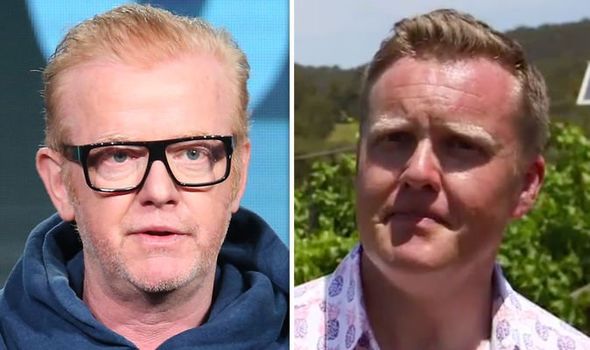 The presenter was exchanging jokes with Olly Smith, a leading wine expert. Olly was promoting his book ‘Fizz: 80 joyful cocktails and cocktails for every occasion’. Chris appeared to elude to BBC guidelines about drinking on the job.

He jokingly mocked his guest for not bringing any samples for him to try.

The presenter said: “Obviously we worked together for too long at the BBC because you’ve not brought any of these in for us to try.

“Because we can do that here and that’s the only reason we invited you”.

Olly is well frequented with the BBC, making frequent appearance’s on Saturday Kitchen as a wine expert.

Before his latest work came out this month he had already published three books focused on food and drink.

The wine expert mockingly replied: “Can we do that? 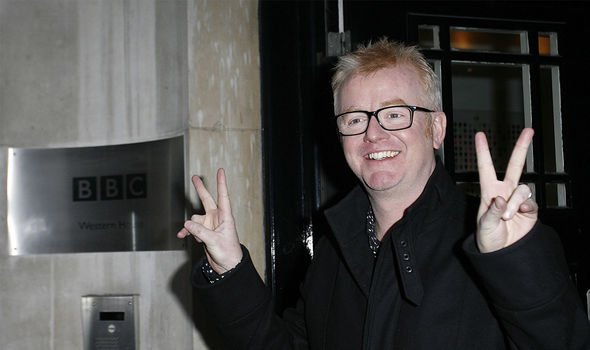 “I had no idea this was allowed.

“I’ve been so well briefed over the years”.

He was also briefly a Top Gear presenter, before stepping down after a year.

“You can bring in things for us to try. 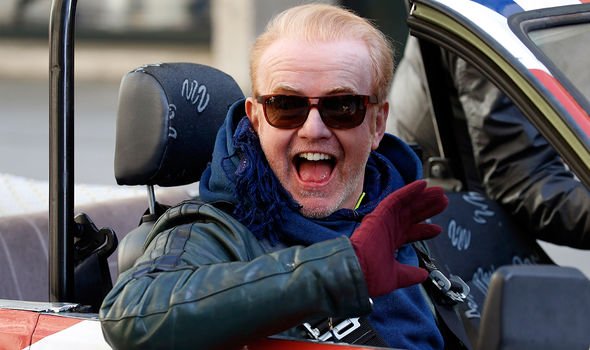 “We can fall off our perches live on the air.

“It’s back to the good old days Olly.”

Chris then mockingly commented: “You need to leave now goodbye.”

This prompted laughter from his guest who replied “cheerio” before the pair continued discussing his book.