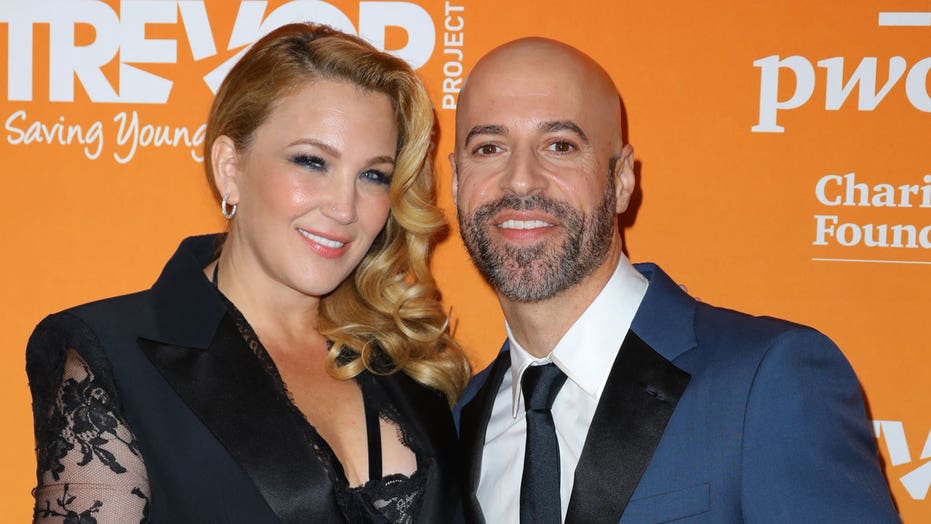 Chris Daughtry’s wife is speaking out about the rumors that her daughter’s death is being investigated as a homicide.

Hannah Marie Price, the stepdaughter of Daughtry, was found dead last Friday at her home in Nashville, Tennessee. She was 25 years old. Early reports speculated that Hannah’s death was a homicide, but District Attorney Jared Effler dismissed the claims this week, calling their work a “death investigation and any attempt to classify it as a homicide investigation at this time is premature and irresponsible.”

On Friday, Daughtry’s wife Deanna also attempted to clear up the rumors in a lengthy Instagram post in which she shared how devastated she is by her daughter’s passing.

“The news floating around that we said our daughters death is being investigated as a homicide is false! We were not told that and never said that to anyone! The day Hannah was found I shared some concerns I had with some people I know and said we won’t know anything for sure till after they complete the investigation. Someone took that and went running with it or they talked to someone else who then made assumptions and went running to the press with it. None of us can go jumping to conclusions,” Deanna wrote. 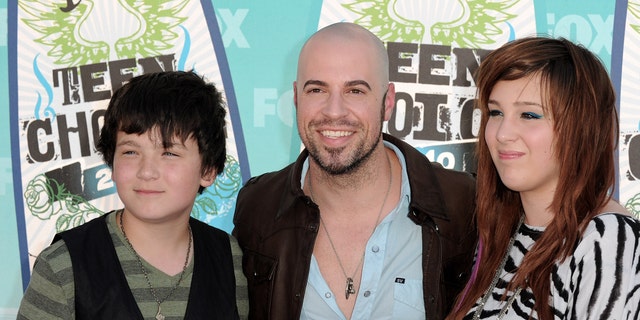 The heartbroken mother went on to say that calling someone a murderer before all the facts are known is “wrong on every level.”

“If you have information that you feel the police should know about this then tell them and let them do their job. I lost my child and I’m having to now also deal with rumors and assumptions about her. The people who loved her are in pain and we are mourning they are not talking to the press, they are not spreading rumors and they sure as hell are not making this about themselves. So everyone please just stop! Let the investigating officers do their jobs and please remember snippets of someone’s life does not define who they really are as a person,” her post continues.

Deanna said she’s experiencing “the deepest emotional pain I have ever felt.” She added that just because her husband is in the public eye “does not mean this is OK to do.” 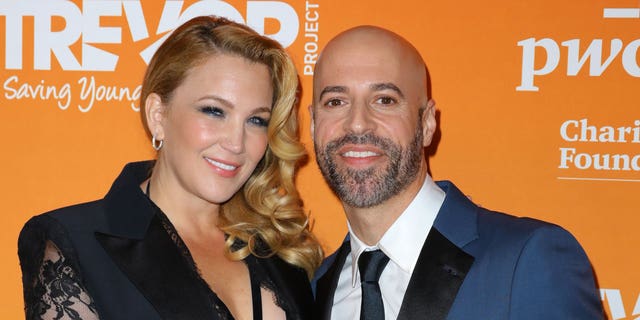 She thanked those who have been sending the family prayers.

Daughtry was set to perform in New Jersey last Friday, but the band has postponed future tour dates, according to a statement released on Facebook.

Hannah and her brother, Griffin, 23, are Deanna’s children from a previous marriage. According to the New York Post, Daughtry and Deanna are also the biological parents of 10-year-old twins Adalyn Rose and Noah James. 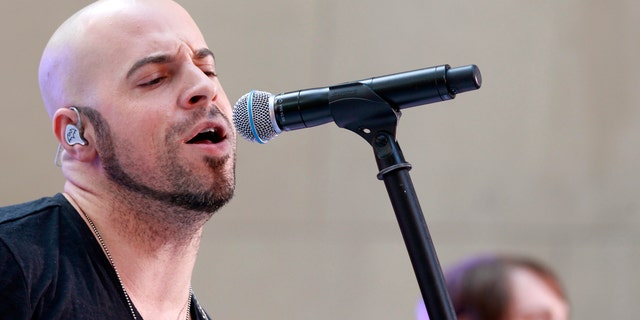 Daughtry has postponed the rest of his band’s tour dates as Hannah’s death is being investigated.
(REUTERS/Brendan McDermid)

Daughtry is best known for finishing in fourth place on the fifth season of the singing competition series “American Idol” and has since been nominated for four Grammys. His band recently released its sixth studio album.