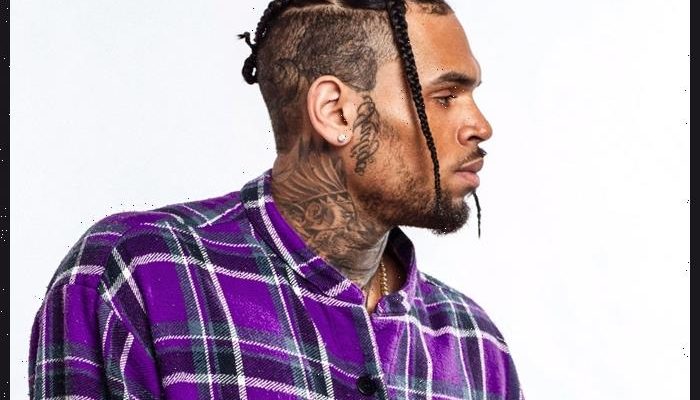 Chris Brown has announced plans to embark on a headlining tour of the U.K. and Europe next year.

The R&B superstar will kick off his 13-date “Under the Influence Tour” on February 13, 2023 in Dublin. Brown will perform shows across London, Manchester, Paris, Berlin and more before concluding the trek in Amsterdam on March 6, 2023.

The tour has been named after his smash hit song “Under the Influence.” It is the third track on the extended edition of his ninth studio album Indigo, which was released on October 4, 2019 by RCA Records.

The song was written by Brown along with Nigerian singer Davido, producer Kiddominant and Tiffany Mckie.

Commercially, “Under the Influence” became a sleeper hit, officially becoming a viral hit in 2022, via TikTok.