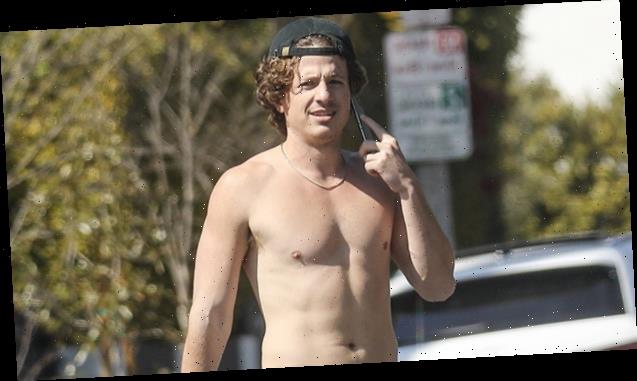 Charlie Puth had fans swooning when he left the gym after a grueling workout without his shirt.

Charlie Puth heated things up while trying to cool off after a trip to the gym in Los Angeles. The “We Don’t Talk Anymore” singer, 29, was spotted leaving the Santa Monica facility sans shirt, rocking just a pair of grey shorts, a backwards ball cap, and New Balance sneakers. A pair of black Calvin Klein boxers poked out of the waistband of his gym shorts. 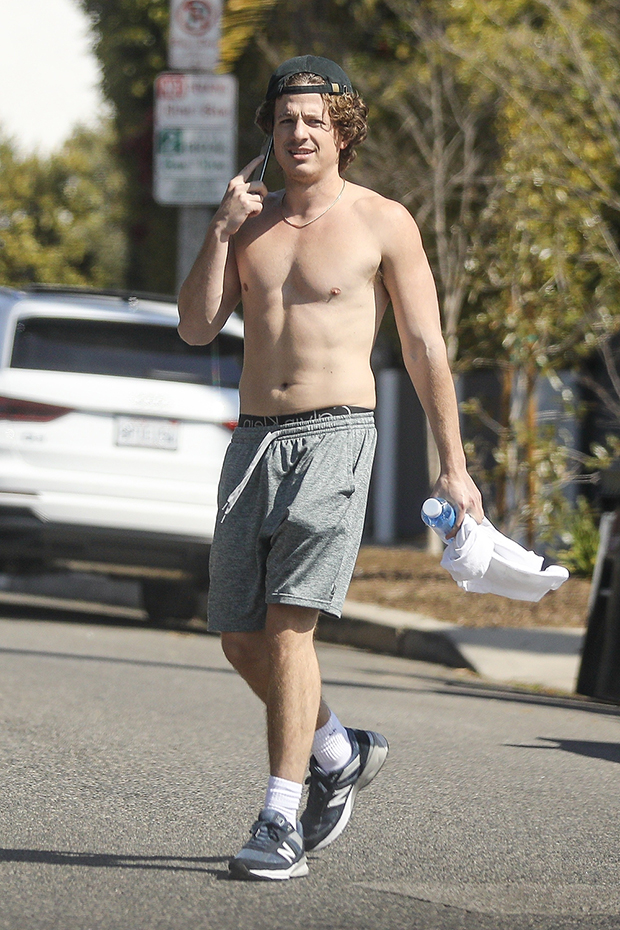 The “How Long” singer, who was also wearing a silver chain around his neck and carrying a water bottle and towel, looked like he was in a rush to get to his next destination. As he headed to his car in the parking lot, Charlie appeared to be having an intense conversation over the phone! Since California relieved gyms from COVID restrictions, Charlie has been a frequent guest at his local private spot.

The four-time Grammy Award nominee was spotted going shirtless, once again, while leaving a workout session in December. This time, he rocked a pair of blue and yellow pastel shorts with a pair of white Calvins peeking out of the waistband. He accessorized with the same silver chain and white sneakers. 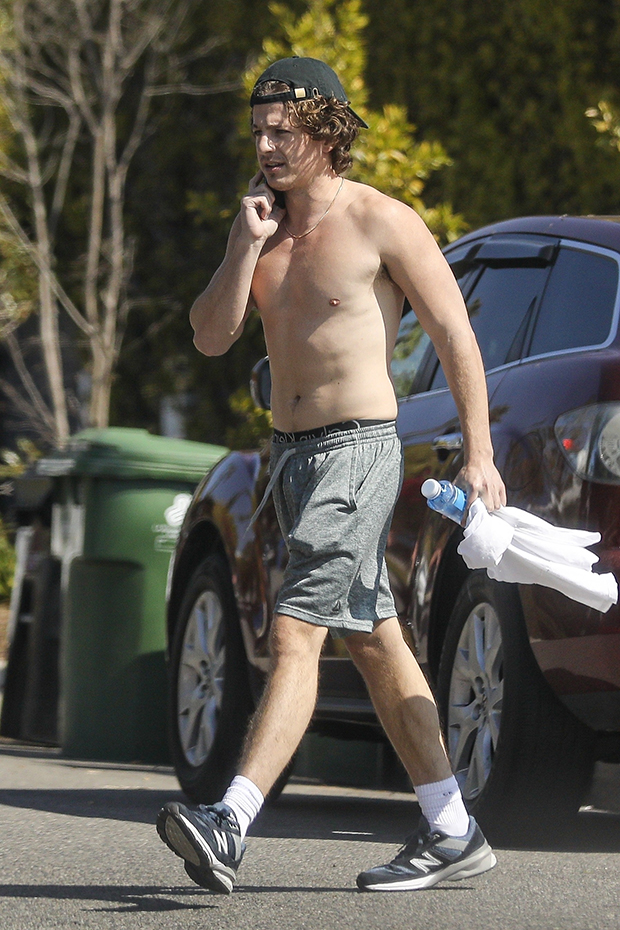 Charlie may be working on his fitness to prep for his upcoming virtual show! The singer, whose last album, Voicenotes, dropped in 2018, is treating fans to a live, online show broadcasted from the Microsoft Theater in Los Angeles. “It’s been really fun getting to know my fans even better through social media this past year, and I am excited to perform live for them in this interactive virtual concert experience,” Charlie said of the March 31 show.