The Love Island host has spent the last few years helping a number of singletons pair up on the show, and for some of them, they’ve found long term relationships.

Last year, Caroline Flack even went on the show engaged, but their romance soon ended.

Following her time hosting the series, Caroline has faced a series of romances, though it appears her latest is over.

It comes after reports claimed Caroline was dating rugby star Danny Cipriani, though the romance was reportedly short-lived.

“They’ve decided to end it and stay friends”

A source alleged The Sun Online: “Caroline and Danny had a lot of fun together and she’s very fond of him – but long-term, it wasn’t going to work.

“They’ve decided to end it and stay friends.”

However, Caroline didn’t confirm she was dating anyone herself – though she didn’t deny it either.

In an Instagram Q&A last week, Caroline told her followers she wouldn’t spill on whether she was dating someone or not. 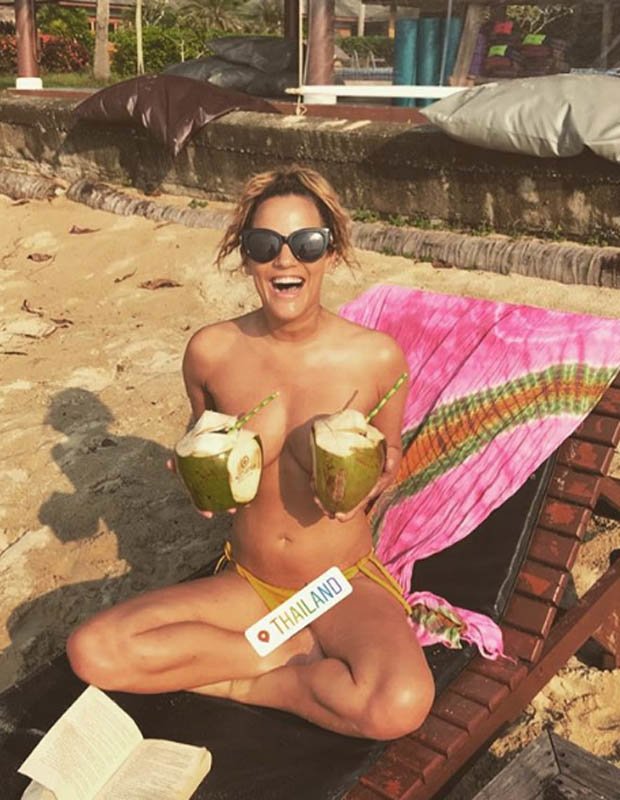 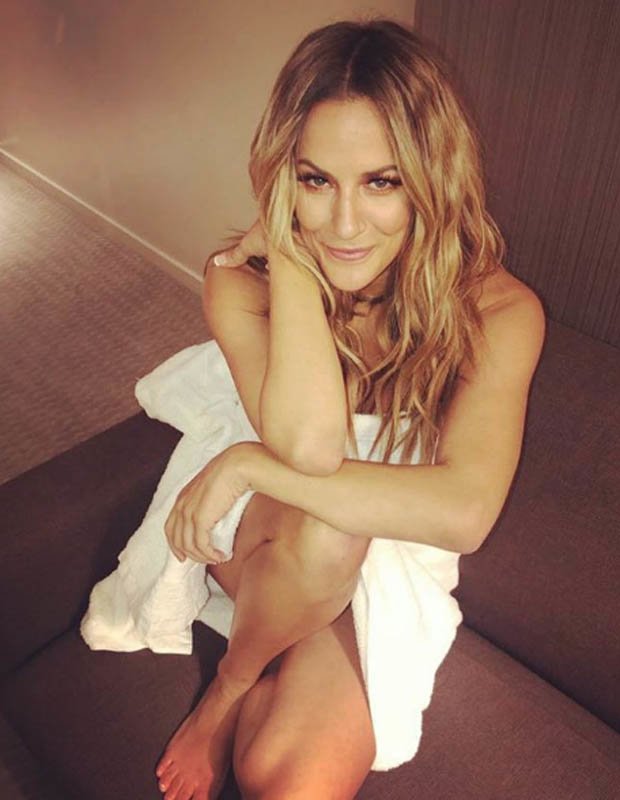 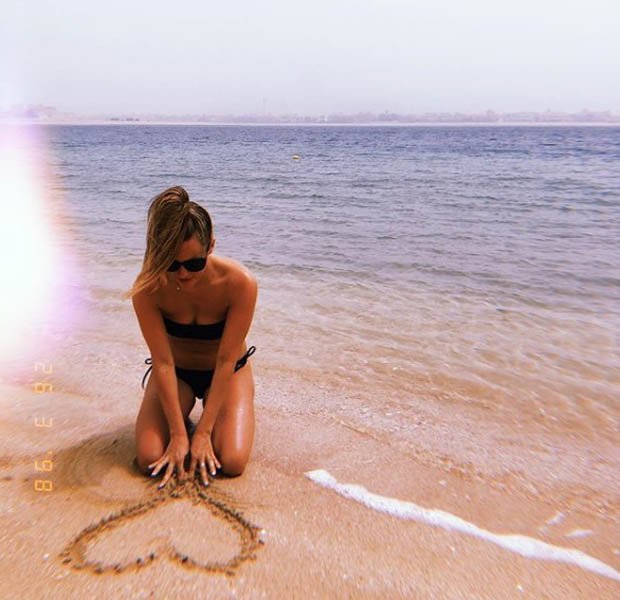 This year, we’ve already seen a sneak peak at the islanders, and fans are definitely hoping for an explosive series.

Daily Star Online has contacted a representative of Caroline Flack for comment.