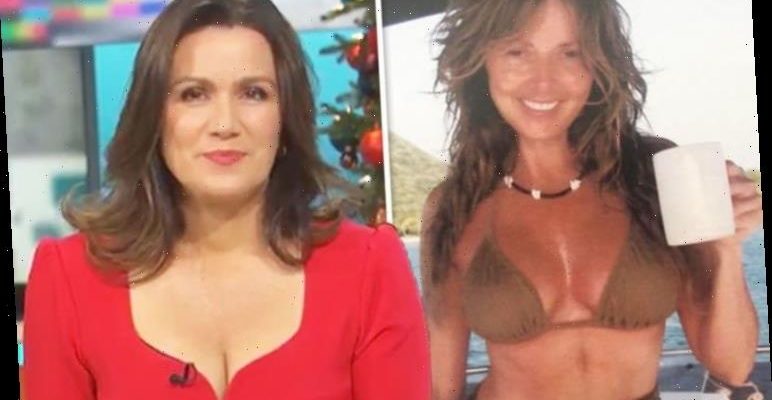 Countdown star Carol Vorderman, 60, issued a warning to her pal Judge Rob Rinder, 42, as the presenter admitted she had a “bone to pick” with the TV barrister. It comes after he appeared alongside the Good Morning Britain anchor Susanna Reid, 50, on the Channel 4 show Celebrity Gogglebox last year.

The mathematician was joined on BBC Radio Wales alongside her co-host Owain Wyn Evans and guest Judge Rinder.

Carol explained that she took issue with her pal – who she jokinlg refers to as her fiancé – after he chose Susanna to take part in the Channel 4 show.

It comes as the mum-of-two revealed she called the GMB presenter as soon as she was made aware of Susanna’s debut on Celebrity Gogglebox.

Carol mused: “Will you stay on the line… I’ve got a bone to pick with you fiancé about Gogglebox. 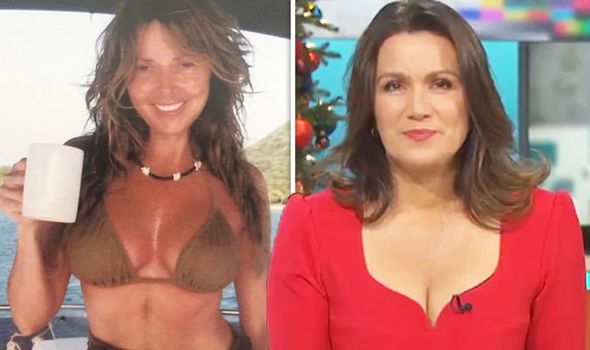 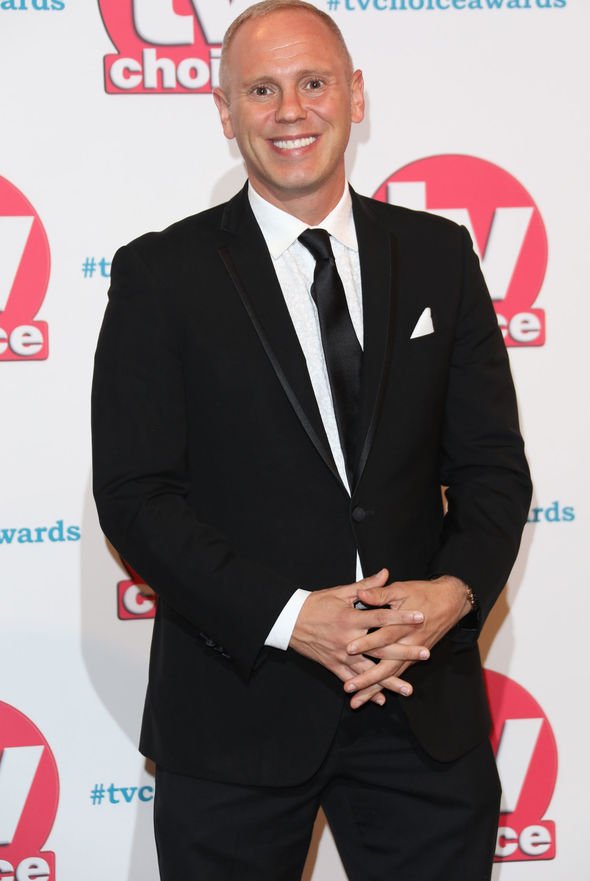 “Given the fact that I’ve given you my heart and given you my soul… WHY, last year did you ask Susanna [Reid] to do Gogglebox with you and not me?”

Judge Rinder replied: “I think that’s how it works on TV. You know television people, they sort of phone you up and give you a range of options of who you want to put in your house.”

He went on to explain that the show producers had suggested Susanna and he took them up on their offer.

Judge Rinder added that he and Carol would be a “disaster” together on-screen. 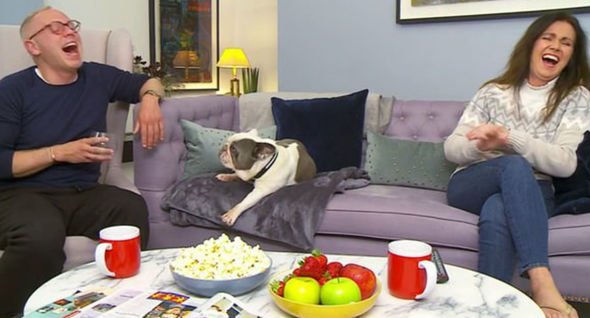 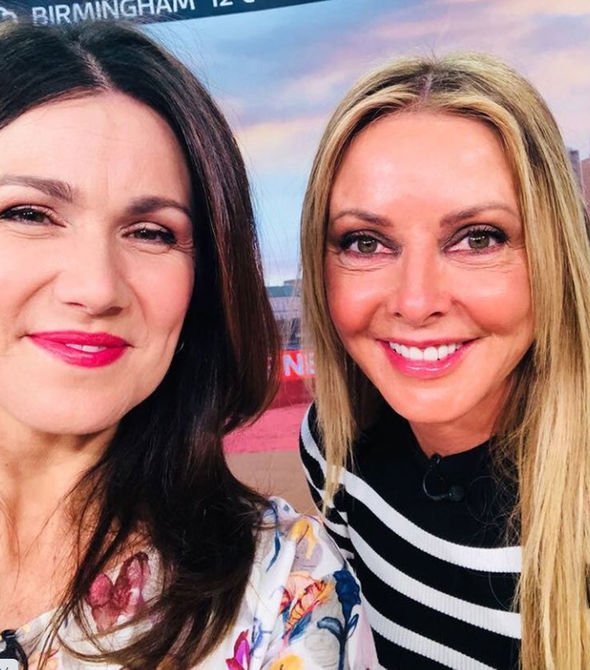 “Those same people run to you and say, ‘Oh, what about this?’ And I think, ‘Oh, that sounds great. I’m going to watch telly and get paid sitting there with my farting dog. Great,” he commented.

“They said, ‘What about Susanna? And I said, ‘That sounds like a nice idea. It didn’t even occur to me.’ To be honest, if it were you with me half of it would get bleeped out. Who wants to watch a couple of fabulous old drunks on the telly?”

Before adding: “Actually, we should have done it.”

The BBC Radio Wales presenter immediately told listeners that she told Susanna she had plans to mud wrestle with the GMB presenter.

She continued: “So I told her, ‘Mud wrestling as soon as lockdown is over. I’m going to mud wrestle you Susanna [Reid] for Rob’s hand.’

Carol added: “We’ll be mud wrestling over you.”

Judge Rinder initially warned the BBC Wales host against the idea but suggested he would have to referee the match.

Carol went on: “I’ll provide the paddling pool and it’s going to happen in your back garden this year Rob. I’ve already told Susanna.

The cheeky back and forth comes after Judge Rinder and Susanna, who have been friends for more than six years, appeared on Celebrity Gogglebox.

Carol, who is also friends with Susanna, is the longtime pal of Judge Rinder also.