CAMERON Norrie’s university friends sent him techno music to pump him up before he soared through to the semi-finals.

The British No1 is being cheered on at Wimbledon by pals who were at college with him in the US. 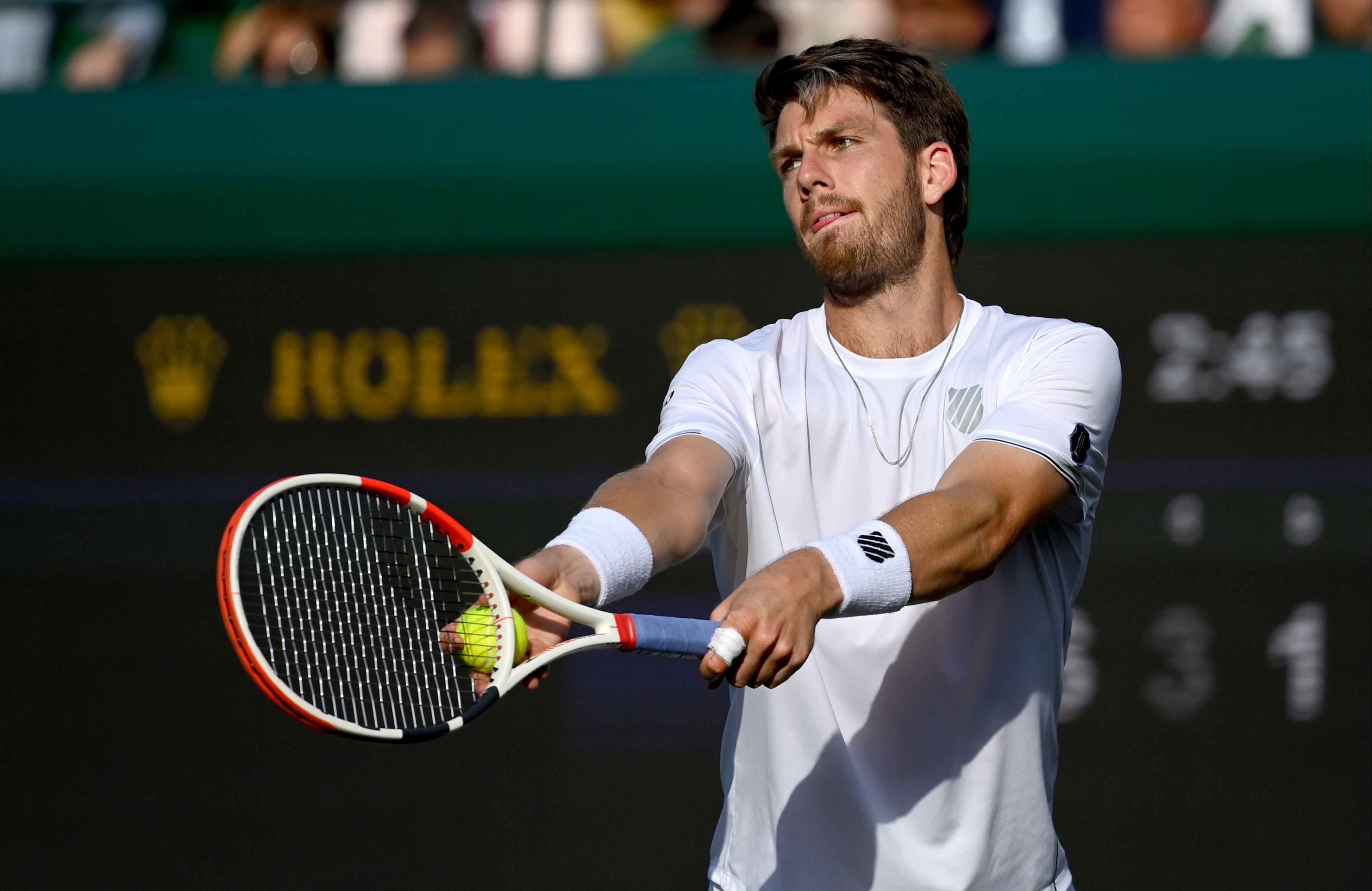 They have cancelled flights home to be in the crowd for tomorrow’s match against Novak Djokovic.

Hudson Blake, 27, said the group had stayed in touch since Cameron left university in Texas in 2017.

He added: “I don’t think we’ve ever seen him go this far so it’s new territory for us.

“I usually just send him songs to pump him up before the match starts. 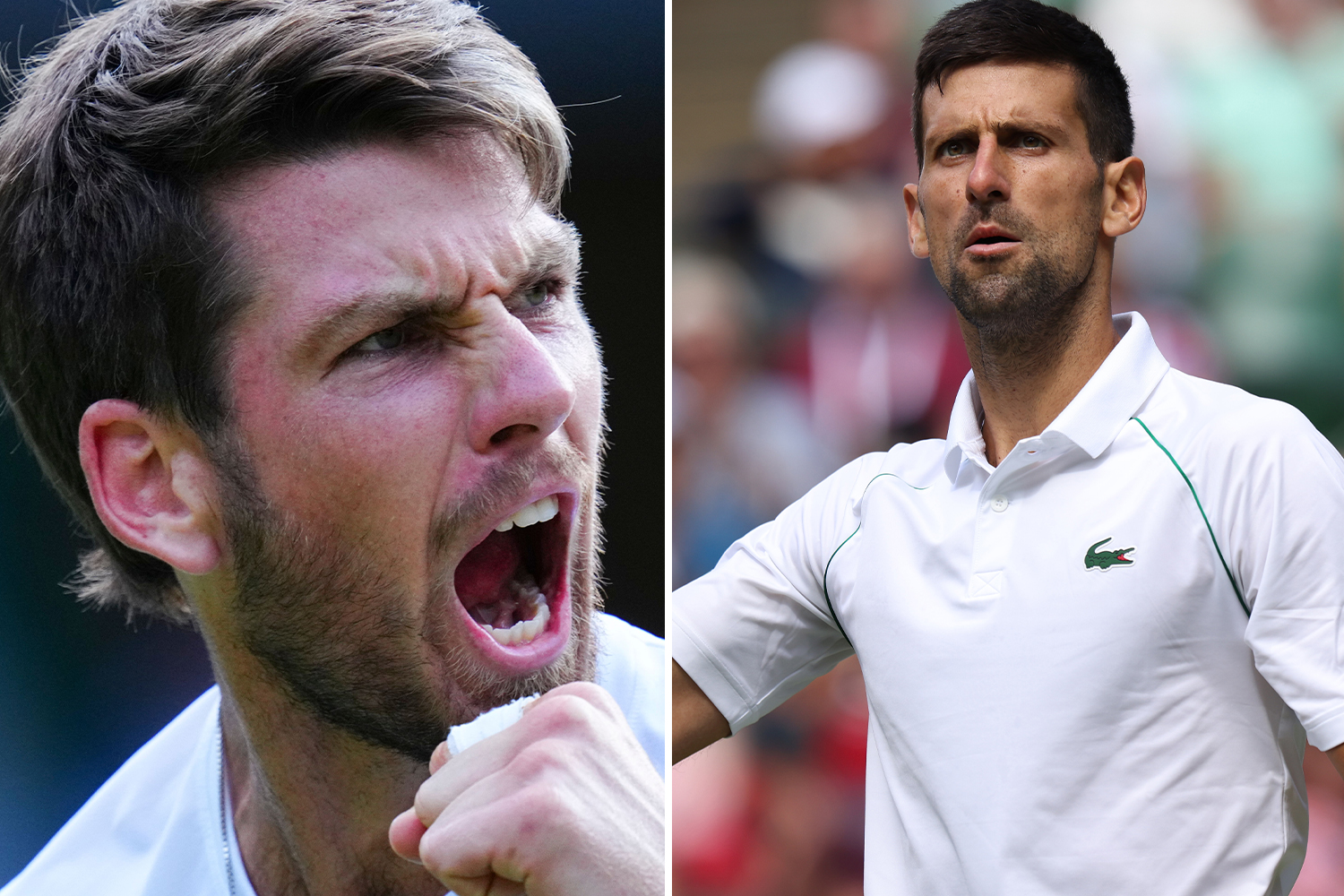 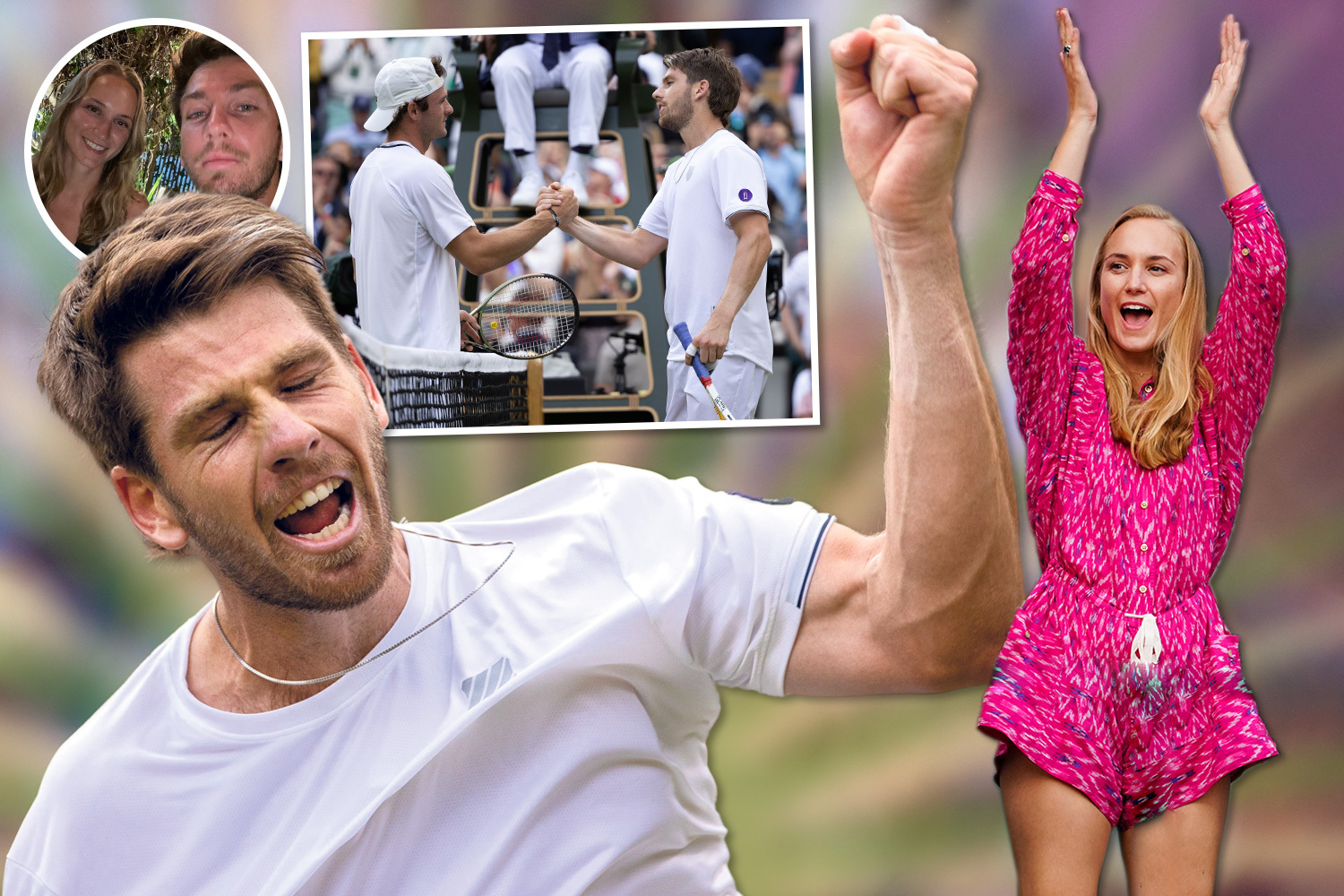 “I sent him a Lane 8 song, a couple of random songs, FredAgain music.

Hudson, from Austin, Texas, described Cameron as level-headed and, although keen to enjoy university life, committed to tennis.

But his pals also called him a “legend” at table-top drinking game Beer Die.