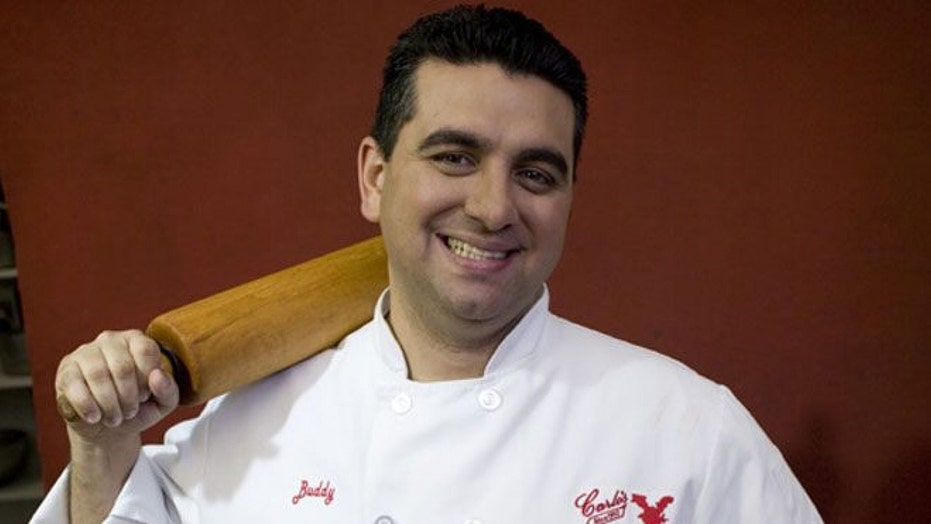 “Cake Boss” star Buddy Valastro has overcome quite a number of hurdles since injuring his hand in a bowling accident last year.

The famous baker provided some updates to fans on Wednesday while co-hosting Entertainment Tonight, where he discussed how one of his middle fingers is still lacking a full range of motion.

“I can’t move it over to the left,” Valastro revealed. “I have a large gap right there, but I have the strength. I can’t lift my middle finger all the way up.”

The TV star has already undergone five surgeries since the incident, which involved his hand getting impaled after getting it stuck in a bowling pinsetter, a representative for his company confirmed to Fox News at the time. A malfunction with a pinsetter, which has been an easy fix in the past, caused Valastro’s hand to become lodged and compressed inside the machine, his spokesperson said. 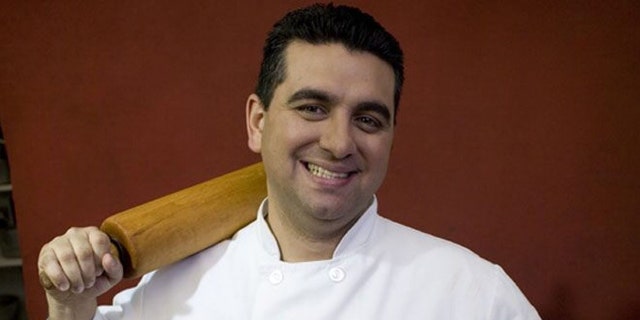 ‘Cake Boss’ star Buddy Valastro’s hand was impaled after getting it stuck in the bowling pinsetter.
(AP)

He will undergo another surgery in September.

Valastro is gearing up for the third season of “Buddy vs. Duff,” a competition show also starring Duff Goldman. Getting to this point required a “long, long journey,” he said.

Valastro said prior to filming Season 3, he was unaware of just how much he could do in the kitchen.

“I knew I could do a lot more with my hand, but doing fine details or doing some crazy piping or different molding and shaping, you don’t really know until you are in it,” he explained. “But I could tell you and you could see it on the show, we have done some of the best cakes we have ever did. So thank god that we did and thank god for my surgeons.”

The “Cake Boss” star also voiced his immense appreciation for the loved ones in his life who stepped up with support.

“They definitely stepped up to the plate,” Valastro said of his family. “In times of crisis, you don’t know what people’s reactions are going to be. ‘How are we going to do this?’ ‘What are we going to do?’ We all came together and I am so proud of my boys and thankful to my whole family.”

He specifically noted that his wife, kids, sisters and brother-in-laws were especially there for him during his recovery. He also praised “most of all, the fans.”

“The love and support you get from everyone, it means a lot,” Valastro continued.

Back in April, the Food Network star appeared on Rachael Ray’s talk show where he revealed his hand had about 75% of its functions back after his fifth surgery the month prior. It was a significant improvement from last December, when he described his hand being at about 15% in terms of strength.

New episodes of “Buddy vs. Duff” air on Sundays on The Food Network and Discovery+.