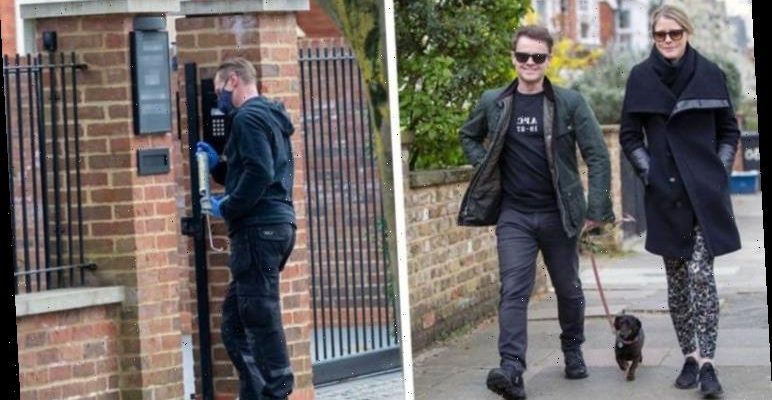 The TV presenter smiled as he stepped out with his wife Ali Astall, 43, to walk their dachshund Rocky. Saturday Night Takeaway host Dec, 45, said: “We’re great, thank you.” He had earlier instructed workmen to check the West London property’s wroughtiron gates after the gang tried to tear them open. Police arrived just before the burglars could get in.

Dec was said to have been shaken by the raid while he, Ali and their two-year-old Isla slept.

The gang struck at about 1am on Tuesday, arriving in a car and attempting to force their way on to the drive of the seven-bed house.

Police rushed to the scene after receiving a 999 call.

Dec – who bought the property for just under £2million 15 years ago – and Ali did not find out about the attack until detectives told them later.

The Geordie favourite watched in shock as they played him CCTV footage of the raid. 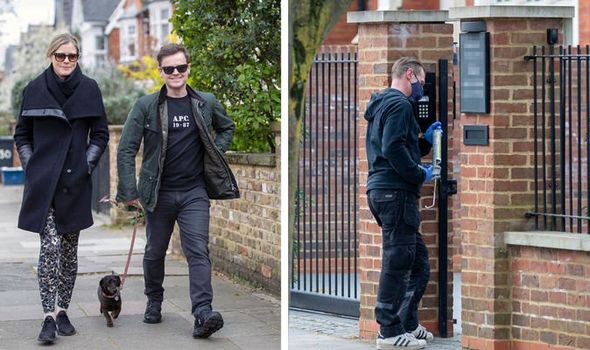 Dec and co-presenter Ant McPartlin, 45, have a combined fortune estimated at £62million after hit shows including I’m A Celebrity and Saturday Night Takeaway.

Ant lived in the same road before his high-profile split from wife of 23 years Lisa Armstrong.

A police source said: “The robbers couldn’t force the gates open and that’s what made them give up and flee.”

A Scotland Yard spokesman added: “Inquiries are ongoing.” Former Met detective chief inspector Mick Neville said: “It is quite possible they staked out the address. 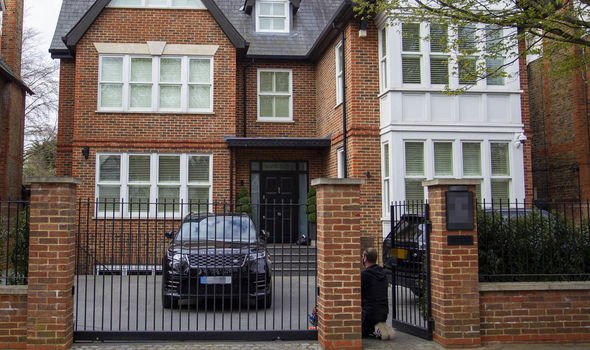 “It’s probably a professional team if they’re prepared to burgle a celeb’s home with good CCTV and security.”

One of Dec’s neighbours said: “The police arrived very soon after the car drove off. They’re lovely neighbours.”

Another said burglars raided a home a few doors away recently and more than 103 properties in the neighbourhood have been broken into in 10 months. Other London stars burgled in the past include Frank and Christine Lampard and Tamara Ecclestone.