Bryan Adams’, 60, Instagram post has been branded “racist” by the president of the Chinese Canadian National Council for Social Justice after blaming the coronavirus outbreak on “f****** bat eating, wet market animal selling, virus making greedy b*****s”. Express.co.uk has contacted representatives for Bryan for comment at the time of publication we have not received a response.

The singer also sparked backlash from social media users after he shared his views on the pandemic with his 768,000 followers yesterday.

The Canadian singer-songwriter was scheduled to perform concerts at the Royal Albert Hall this week which were pulled due to social distancing rules.

Bryan decided to perform for his fans in a video instead, which was accompanied by a strongly worded rant.

He wrote: “CUTS LIKE A KNIFE. A song by me. Tonight was supposed to be the beginning of a tenancy of gigs at the @royalalberthall, but thanks to some f*****g bat eating, wet market animal selling, virus making greedy b*****s, the whole world is now on hold, not to mention the thousands that have suffered or died from this virus. 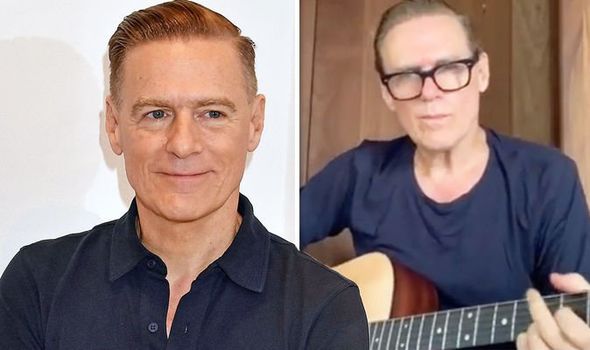 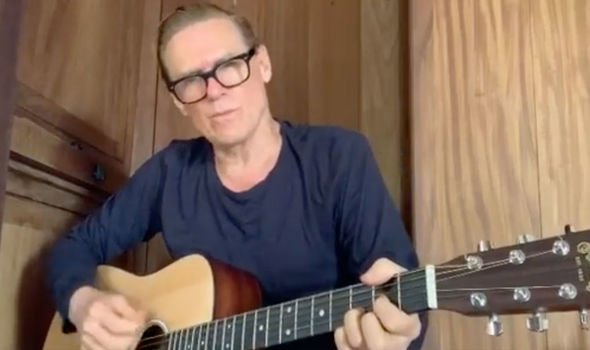 Bryan added: “To all the people missing out on our shows, I wish I could be there more than you know.

“It’s been great hanging out in isolation with my children and family, but I miss my other family, my band, my crew and my fans.

“Take care of yourselves and hope we can get the show on the road again soon.” 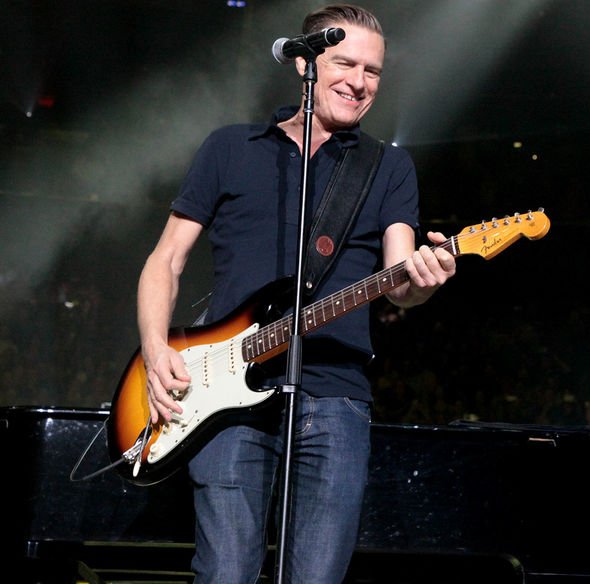 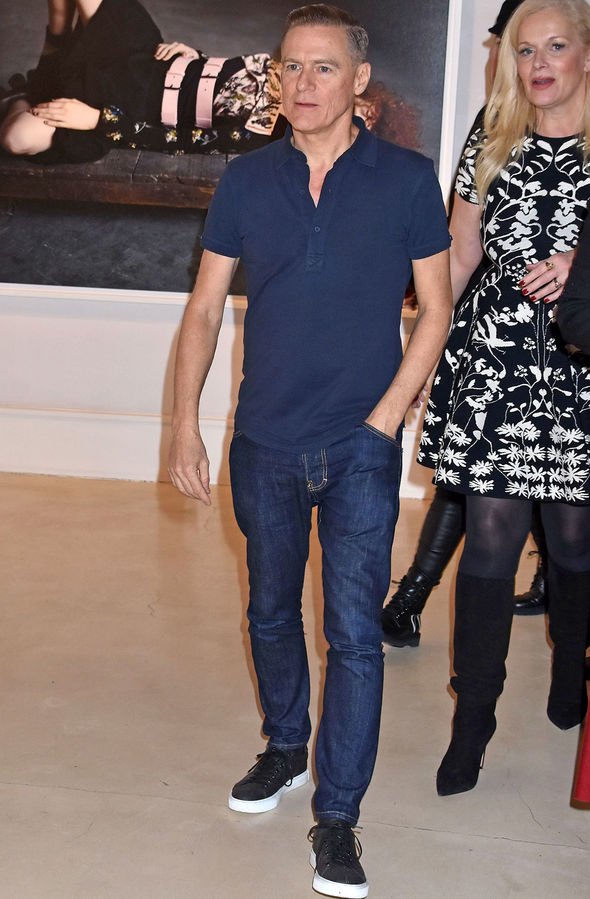 Bryan went on to tell his fans that he will be performing a selection of songs from his albums on social media that he was due to do in his gigs.

He then added a series of hashtags including one which called for wet markets to be banned.

Bryan signed off by writing: “I’ll be performing a snippet from each album we were supposed to perform for the next few days. X #songsfromisolation#covid_19#banwetmarkets#selfisolation#bryanadamscutslikeaknife#govegan.”

After seeing his post, Amy Go shared her concerns that it could encourage hate towards Chinese.

The president of the Chinese Canadian National Council for Social Justice told CBC News: “People look up to public figures. He is seen as an idol by many.

“It justifies this racist hatred against Chinese.… This is so irresponsible and just so, so, so, so racist.”

Social media users were also outraged by Bryan’s comments and his name trended on Twitter in response to his post.

Before the comments were removed, CBS took note of some of the replies from his followers.

The media outlet reports that one user responded: “Wow. What racist garbage coming from someone I respected.”

Another is said to have added: “Lol, look at this casual racism.”(sic)

A third person commented: “I thought you’d be a better human being than this.”

The first human cases of COVID-19 were reported by officials in Wuhan City, China, in December 2019.

The WHO adds that while some of the earliest known cases had a link to a wholesale food market in Wuhan, some did not.