BRITAIN's Got Talent fans got "emotional" on Saturday after watching an act balance 11 chairs on his face – and smash a Guinness World Record.

Viewers at home were amazed when 25-year-old Jay Rawlings linked metal seats together and perched them on his chin. 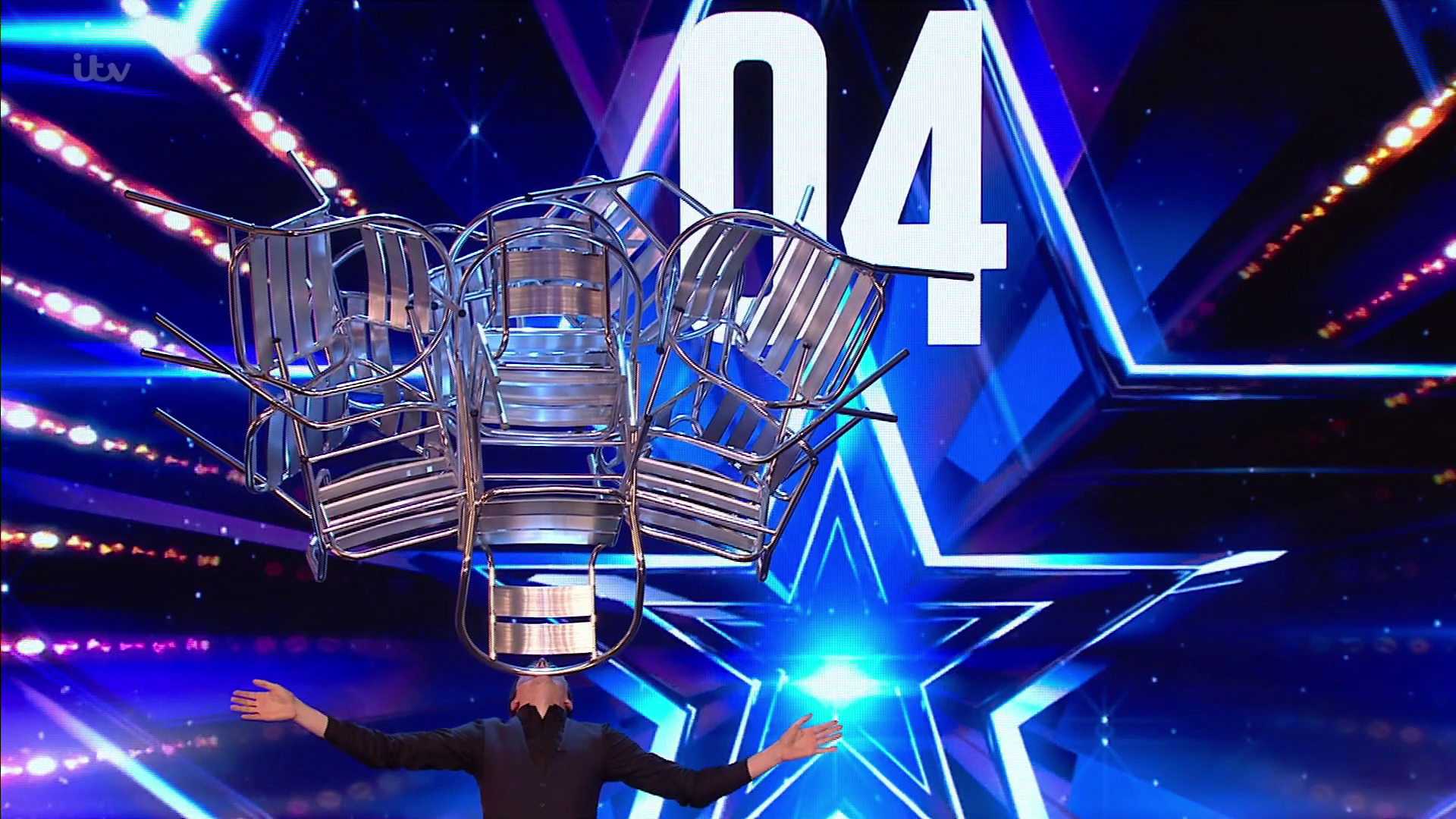 Jay tried his luck in front of the ITV judges and Amanda Holden said "I can't watch this" as his dad Simon stacked the chairs into an incredible structure.

And the strangest challenge the show's ever seen stunned viewers at home.

One said on Twitter: "I never thought I'd get emotional watching a guy balancing chairs on his chin, but I now have.. ??? well done Jay!"

"What an achievement breaking the record on most chairs balanced on the chin. Respect"

However, others were left scratching their heads as they wondered why someone would take on the weird challenge.

Another fan remarked: "Who wakes up in the morning and goes “I’m going to balance chairs on my chin" 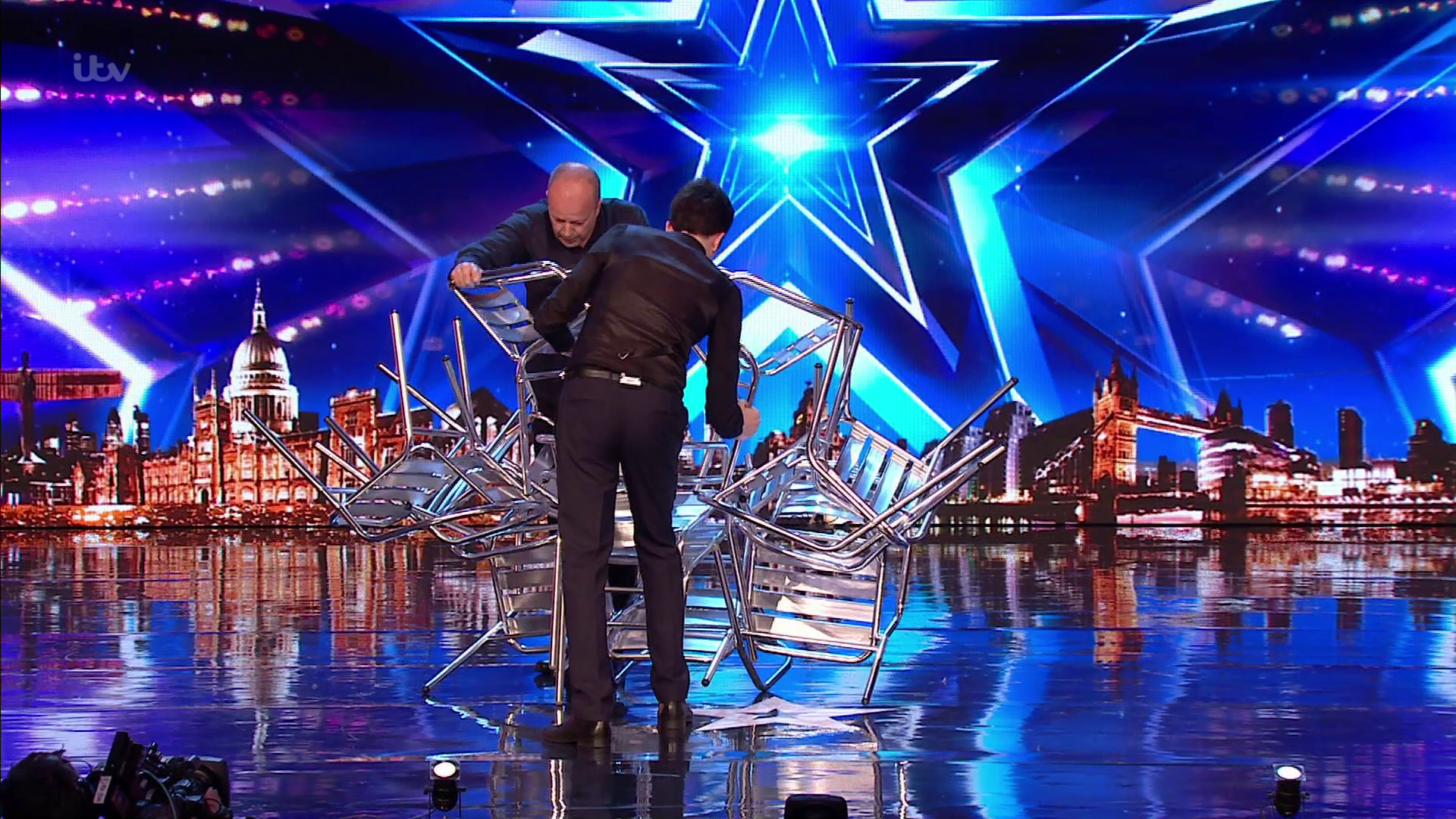 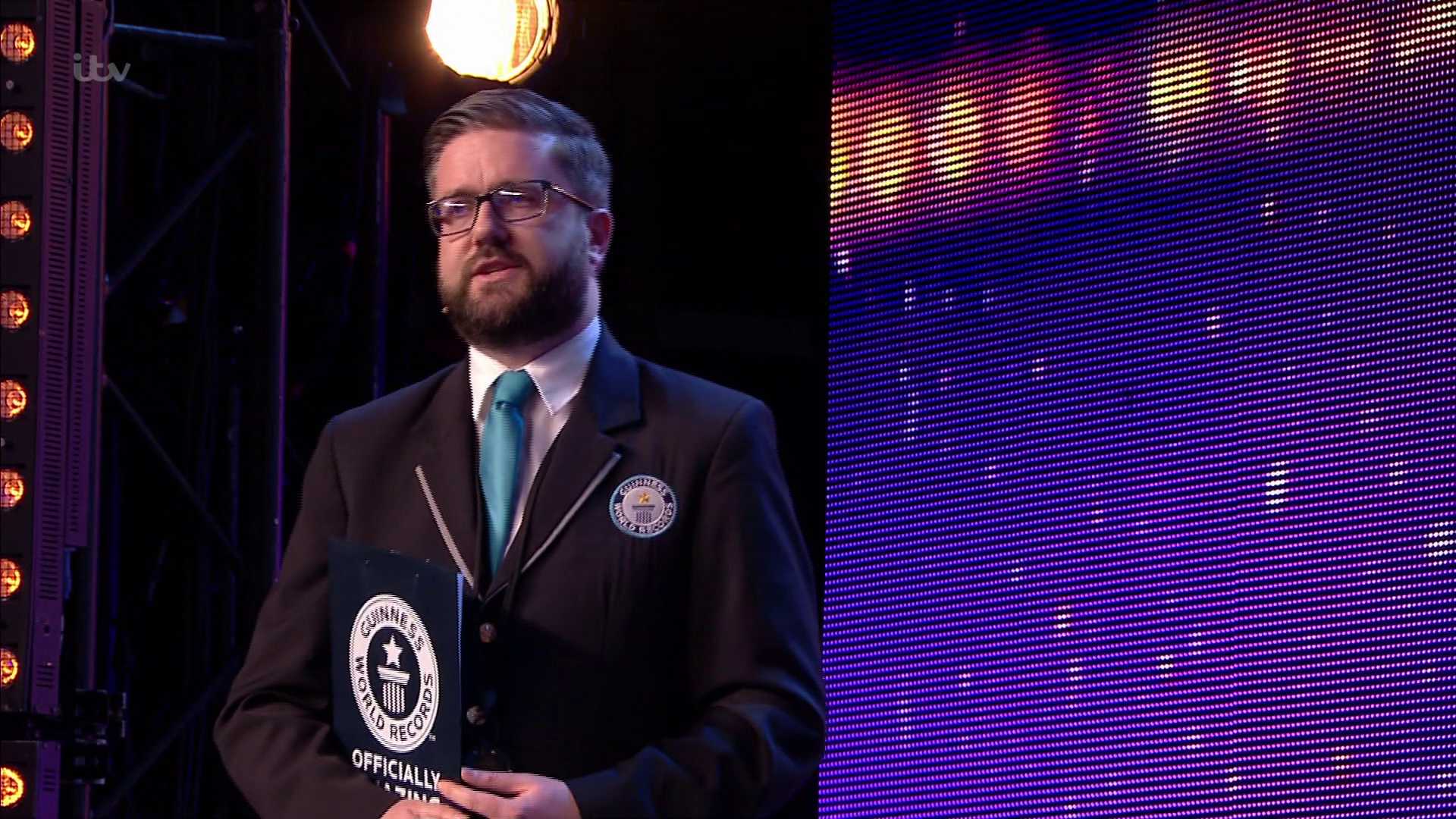 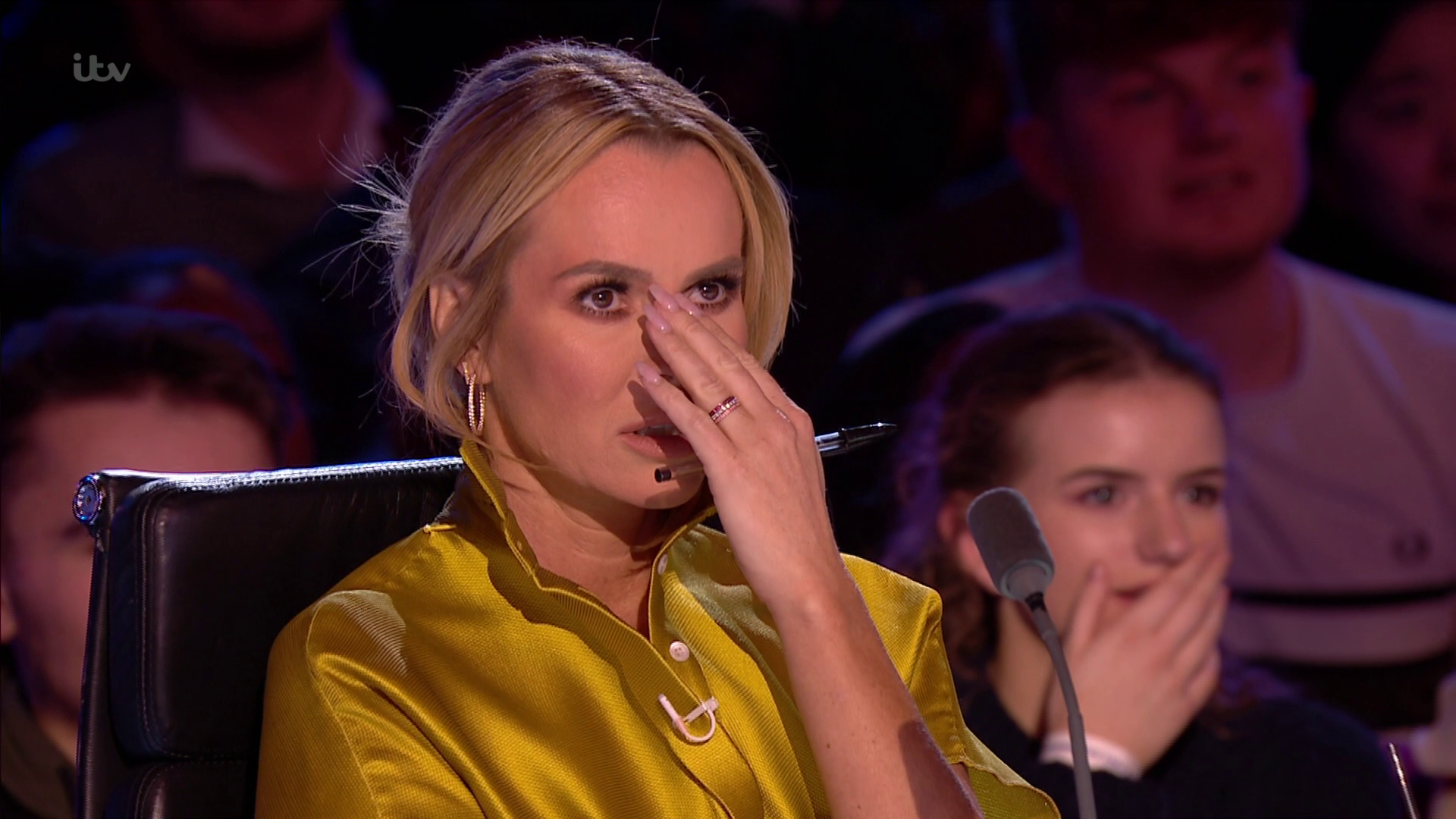 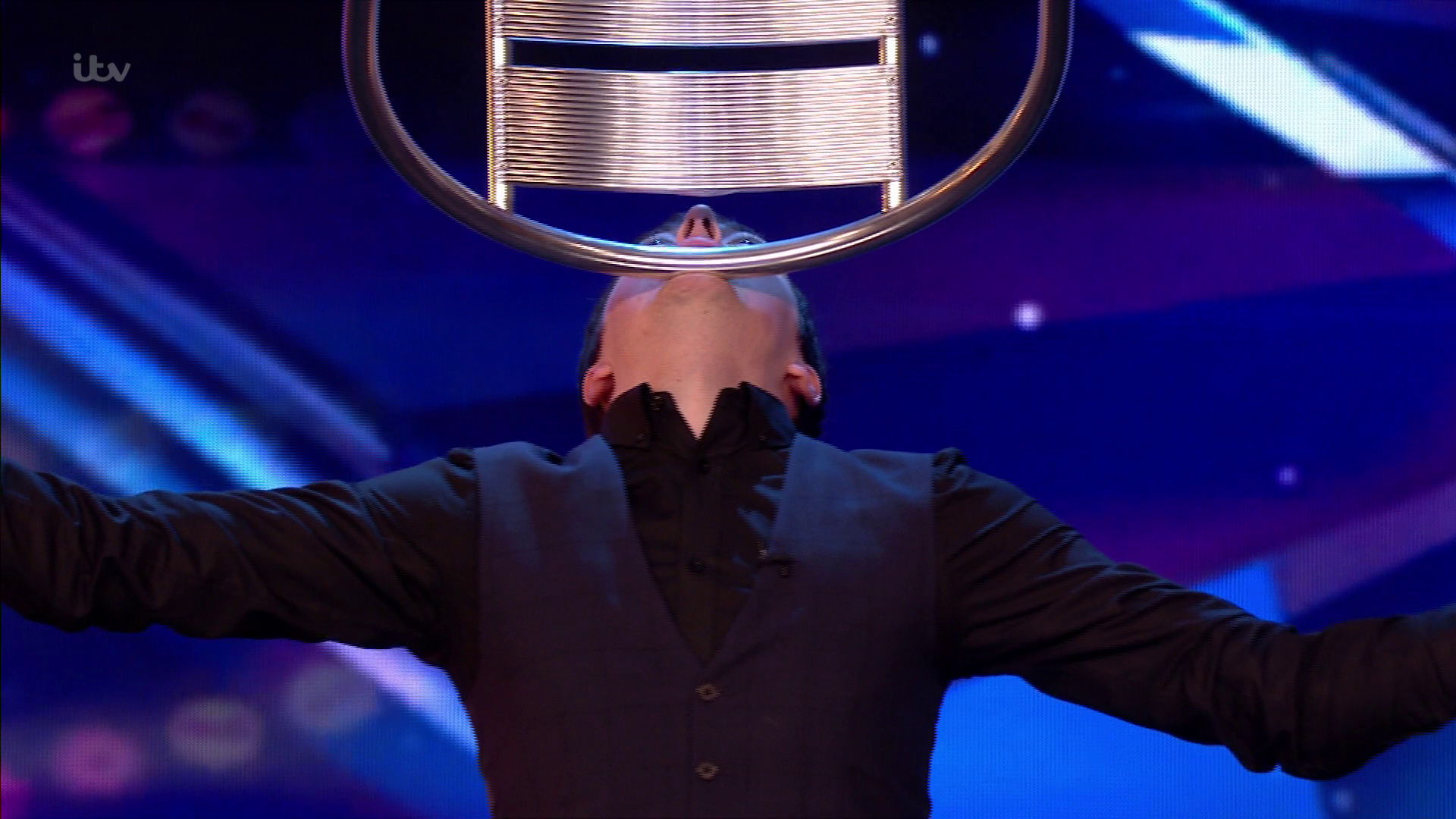 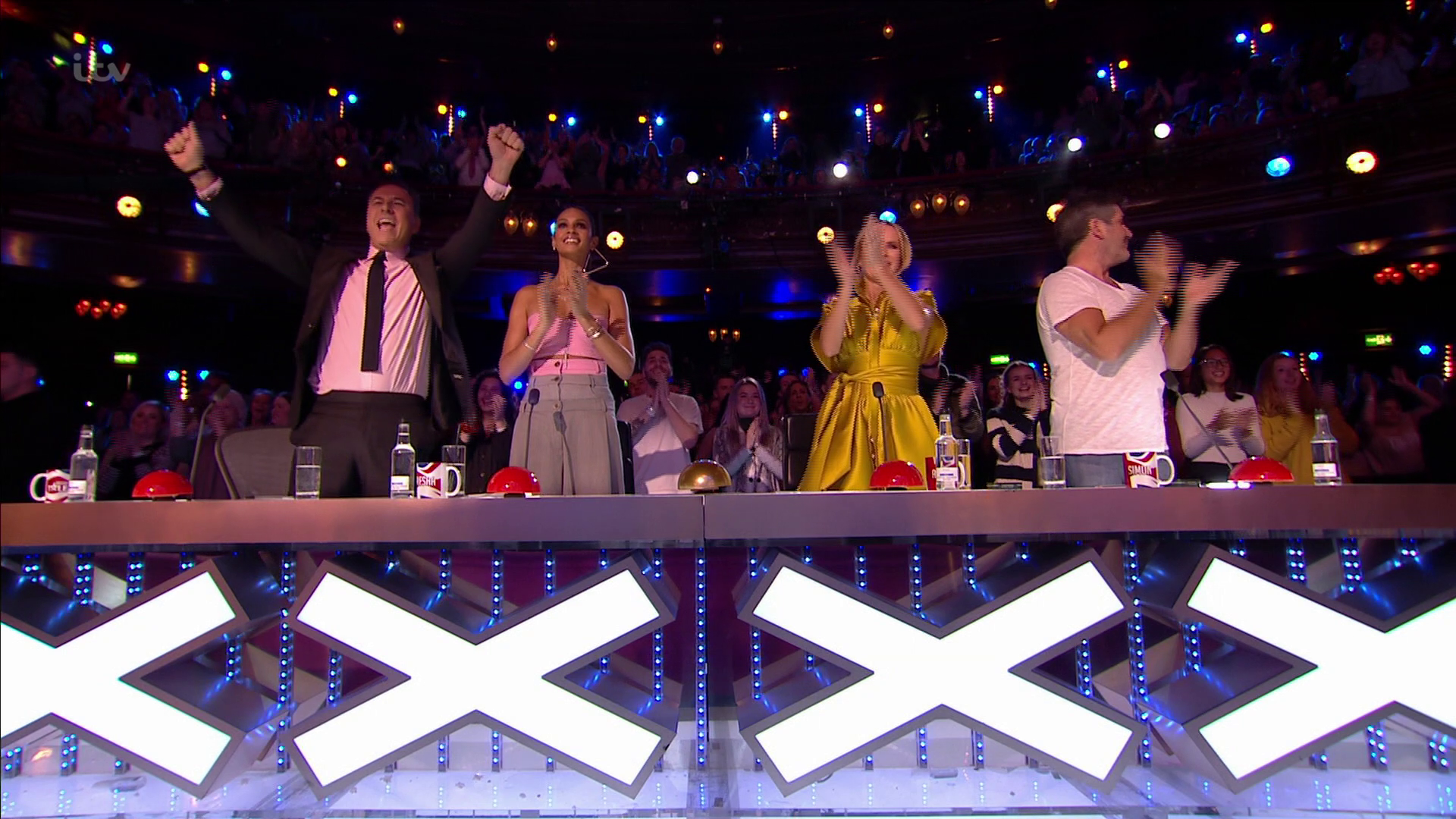 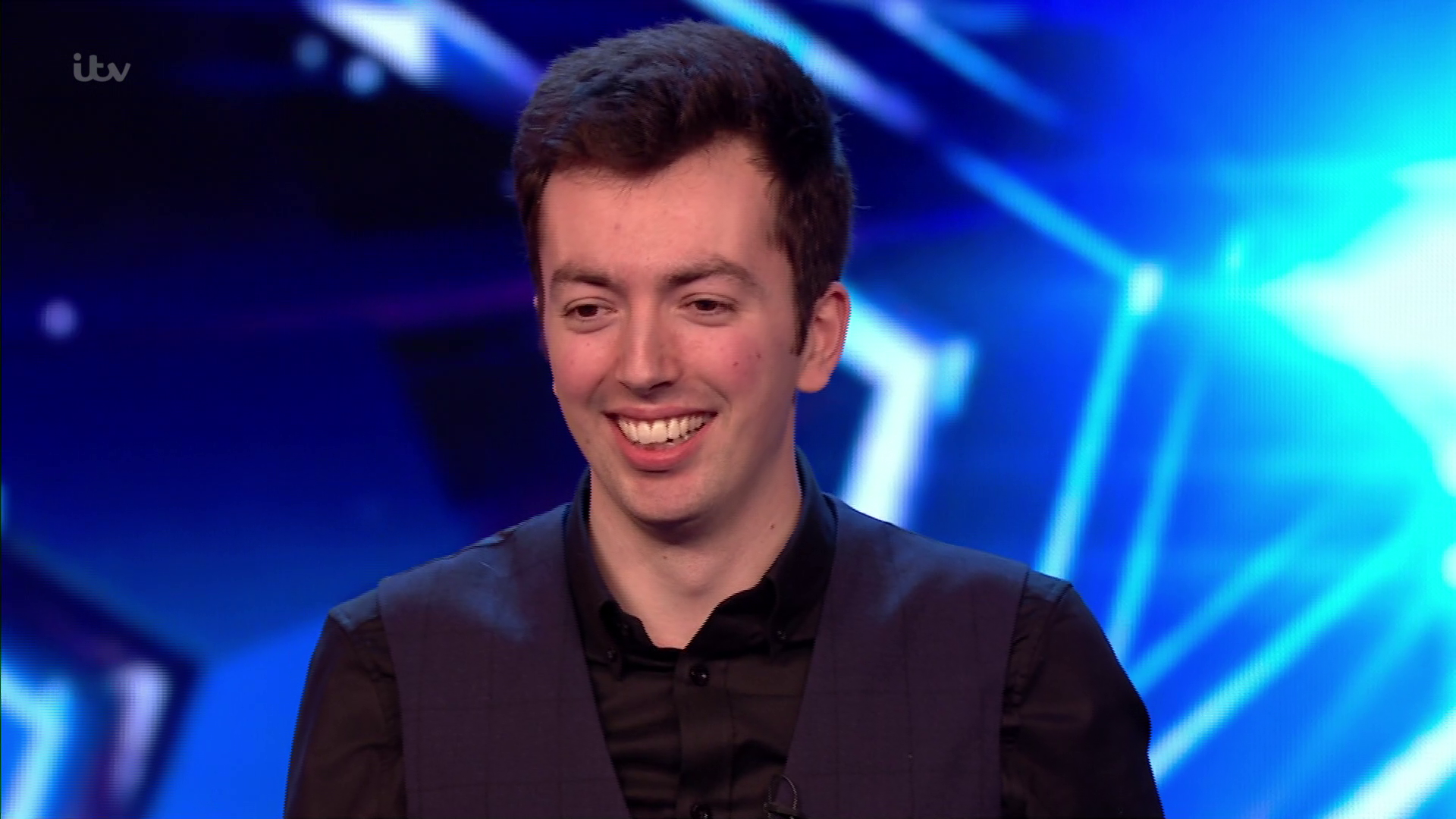 Simon was delighted with Jay's raw talent and the magician received for yeses from the Britain's Got Talent judges.

But just last week he walked off stage and was grumpier than usual when he refused to vote a Frozen act through.

Simon stormed off stage after having a disagreement with Amanda Holden over the Frozen act that included a tap-dancing reindeer. 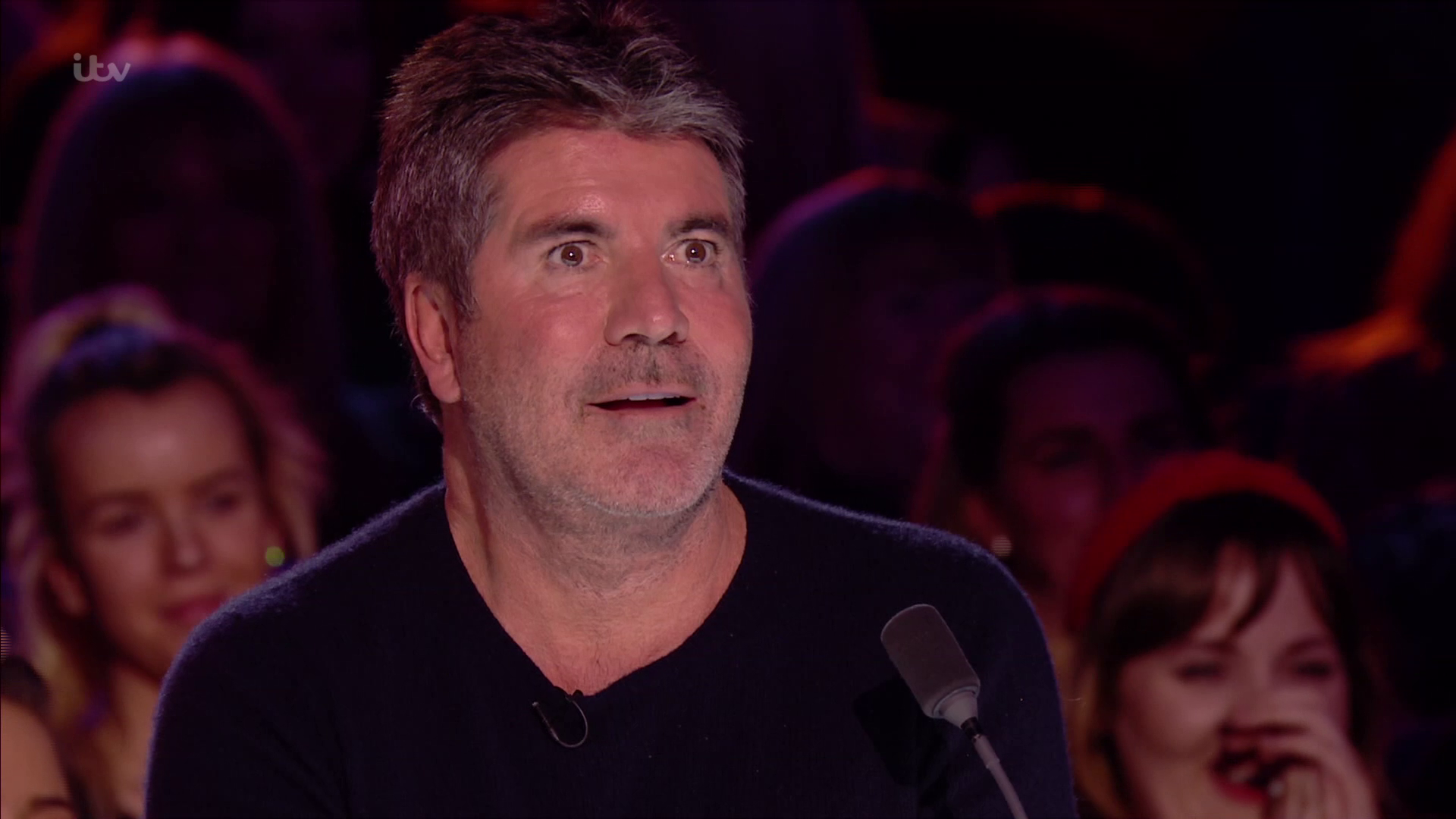 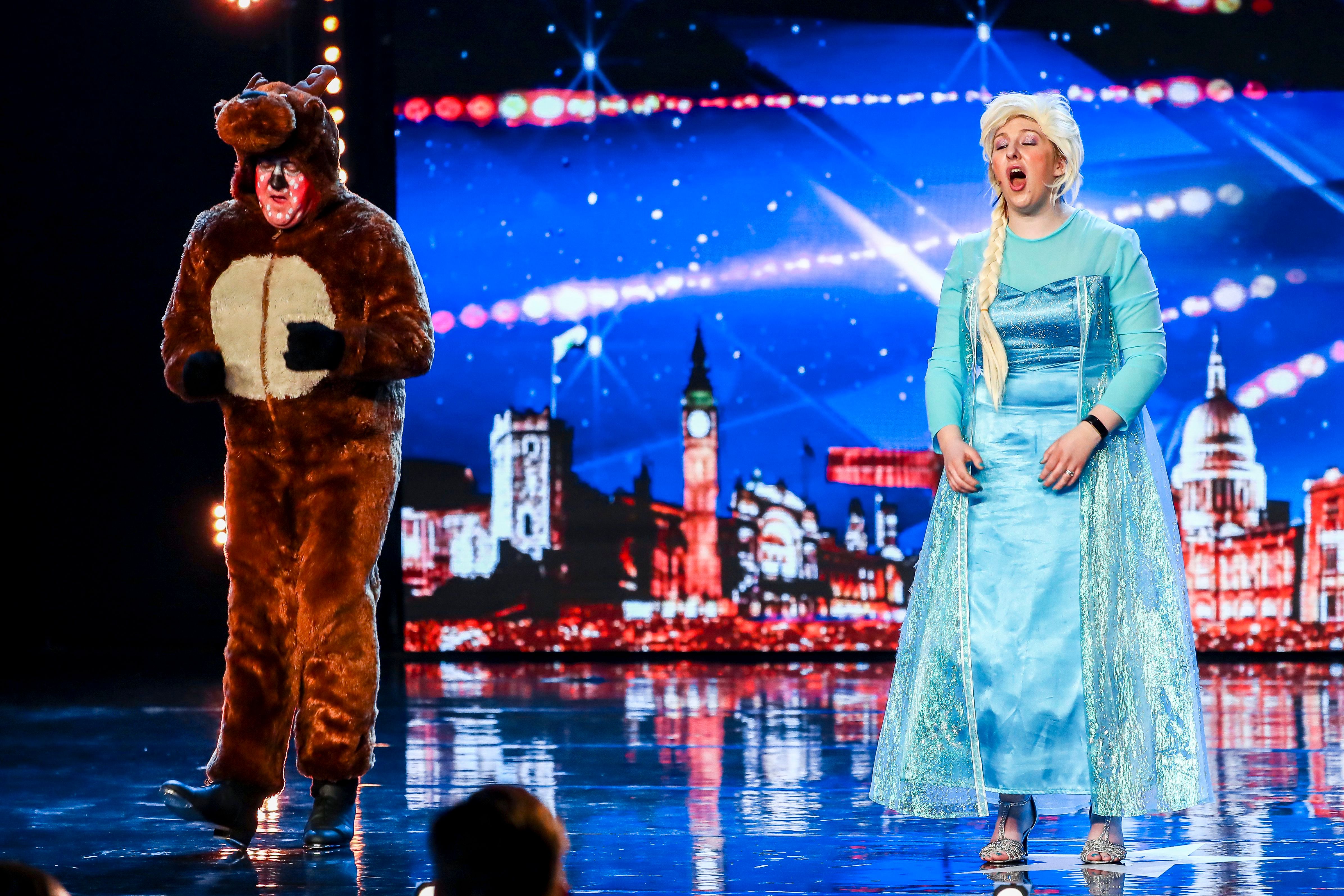 The judge walked out after refusing to vote Katherine, 35, and Joe O'Malley, 58, through.

After Simon exited the stage, Amanda asked the audience to vote in his place.

It led to Katherine and Joe being voted through.