SWANSEA boss Graham Potter is the odds-on favourite to take the reins at Brighton following the sacking of Chris Hughton.

The 60-year-old was shockingly axed by the Seagulls earlier today – despite guiding the club to Premier League safety for a second successive season. 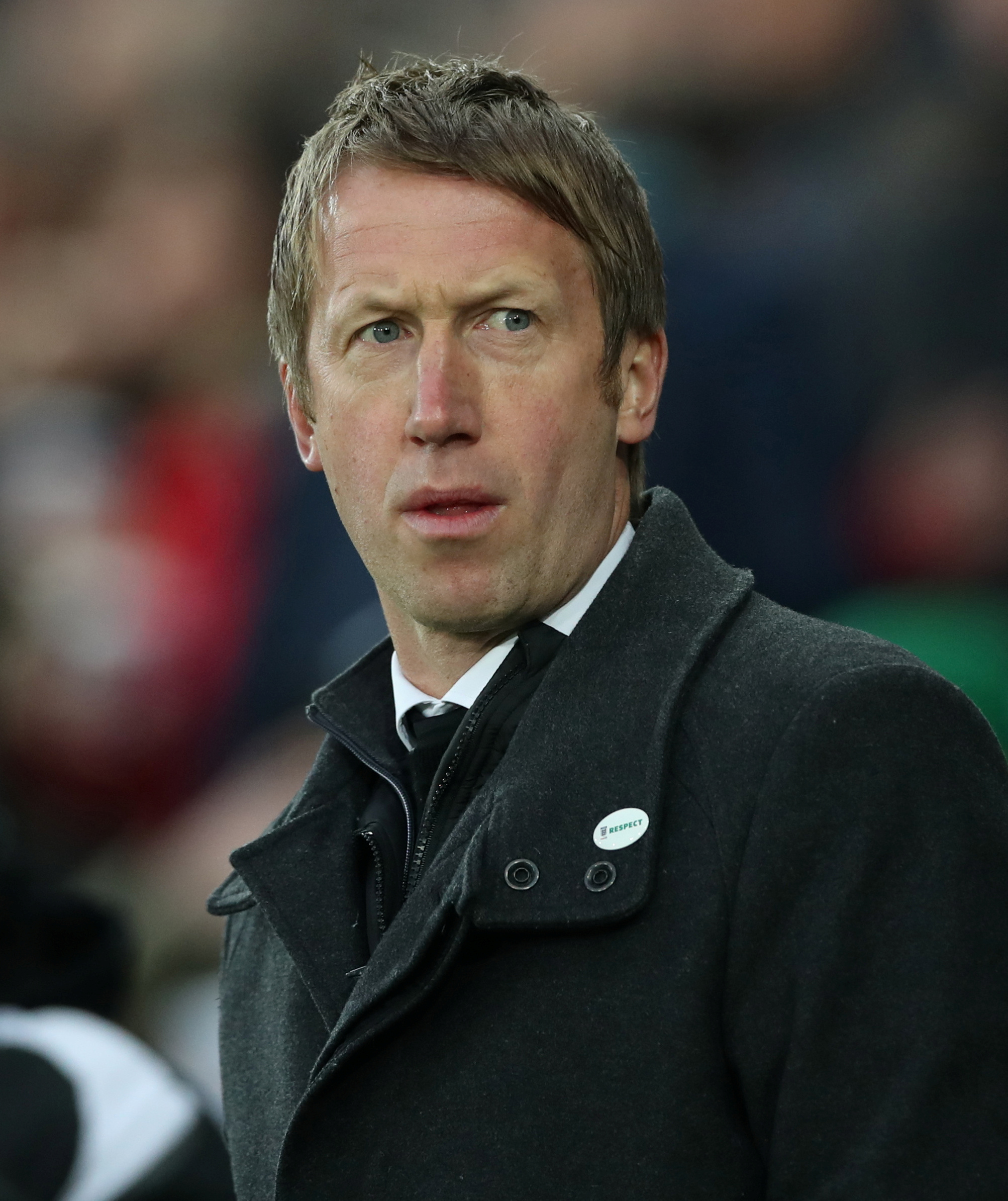 But Brighton – who beat the drop by just two points – have disappointed since the turn of the year having won just three out of their last 23 games.

SunSport revealed that Hughton was facing a battle to keep his job last month, with chairman Tony Bloom thanking the ex-Tottenham full-back for his service.

He said: "Chris has done an excellent job over the past four and a half years."

Before adding: "Undoubtedly, this has been one of the most difficult decisions I have had to make as chairman of Brighton & Hove Albion, but ultimately one I have made due to how we struggled in the second half of the season.

"Our run of three wins from 23 Premier League matches put our status at significant risk.

"It is with that in mind, and the performances during that period, that I now feel it’s the right time for a change."

Potter is the frontrunner to replace Hughton following his impressive campaign in Wales where he guided the Swans to tenth spot in the Championship without any substantial funding.

The 43-year-old is a 1/8 favourite with Betfair, with England women's boss Phill Neville 6/1, Michael O'Neill priced at 14/1 and Andre Villas Boas 33/1 to return to England.

According to 90min, Brighton have reportedly already opened talks with Swansea about bringing the former Southampton defender to the Amex Stadium.

Potter's biggest achievement in football is guiding Swedish side Ostersund from the fourth-tier to the top-flight, where he won the Swedish Cup and led the team to the knockout stages of the Europa League.