The couple had been together since 2015 and had one daughter Lea De Seine together.

US site People claim Brad, 44, and Irina, 33, “officially decided to end their relationship and are amicably working out how to share custody of their daughter”.

The news comes after reports Irina has moved out of Bradley’s £3.6million Los Angeles mansion.

An insider spilled: “Things are cooling off between Bradley and Irina in a big way.

“They haven’t been good for a few months and Irina decided it would be best if she moved into her own place.”

The source added to The Sun: “It’s not looking like there’s much long left for the two of them together.”

The personal setback comes after Bradley’s career skyrocketed to new levels thanks to international hit A Star Is Born. 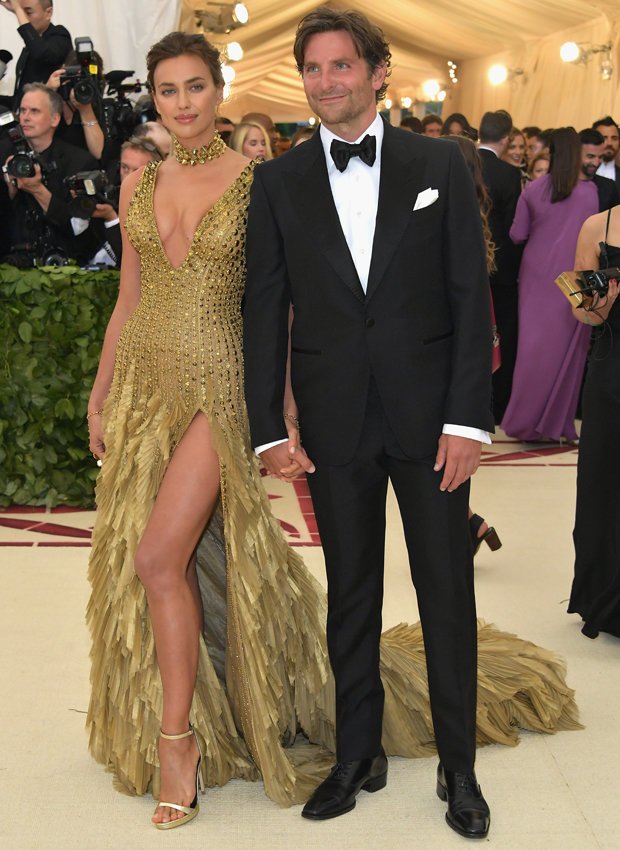 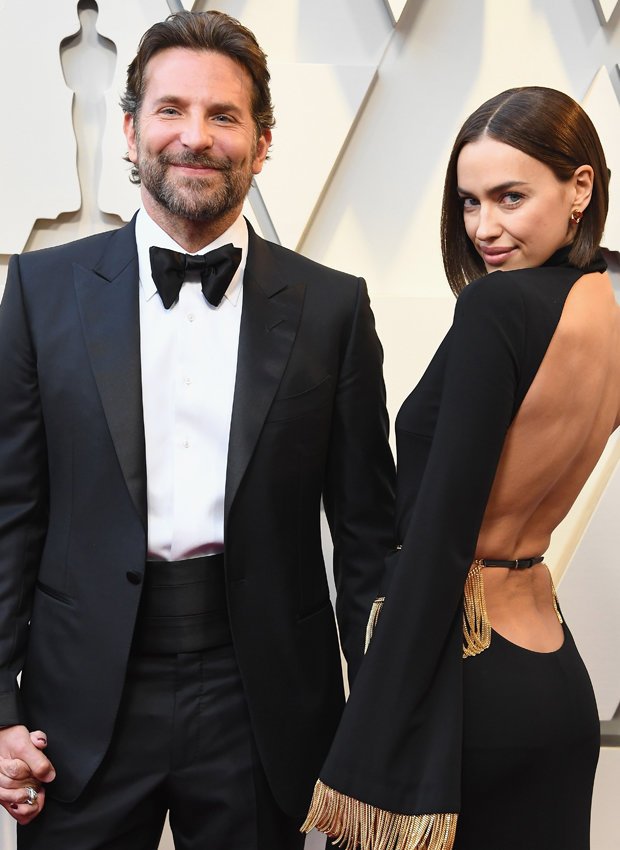 Starring alongside Lady Gaga, the film dominated box offices around the world as well as picking up nods from every single awards show.

After an emotional performance at the 2019 Oscars, the pop icon was forced to shut down speculation she was anything more than friends with Brad. 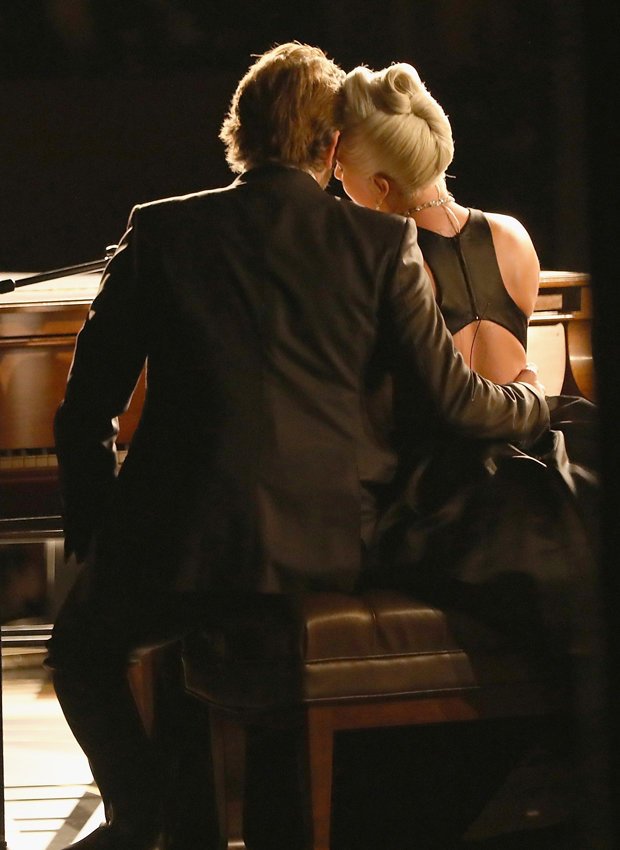 “That’s what we wanted you to see…When you’re singing love songs, that’s what you want people to feel.”