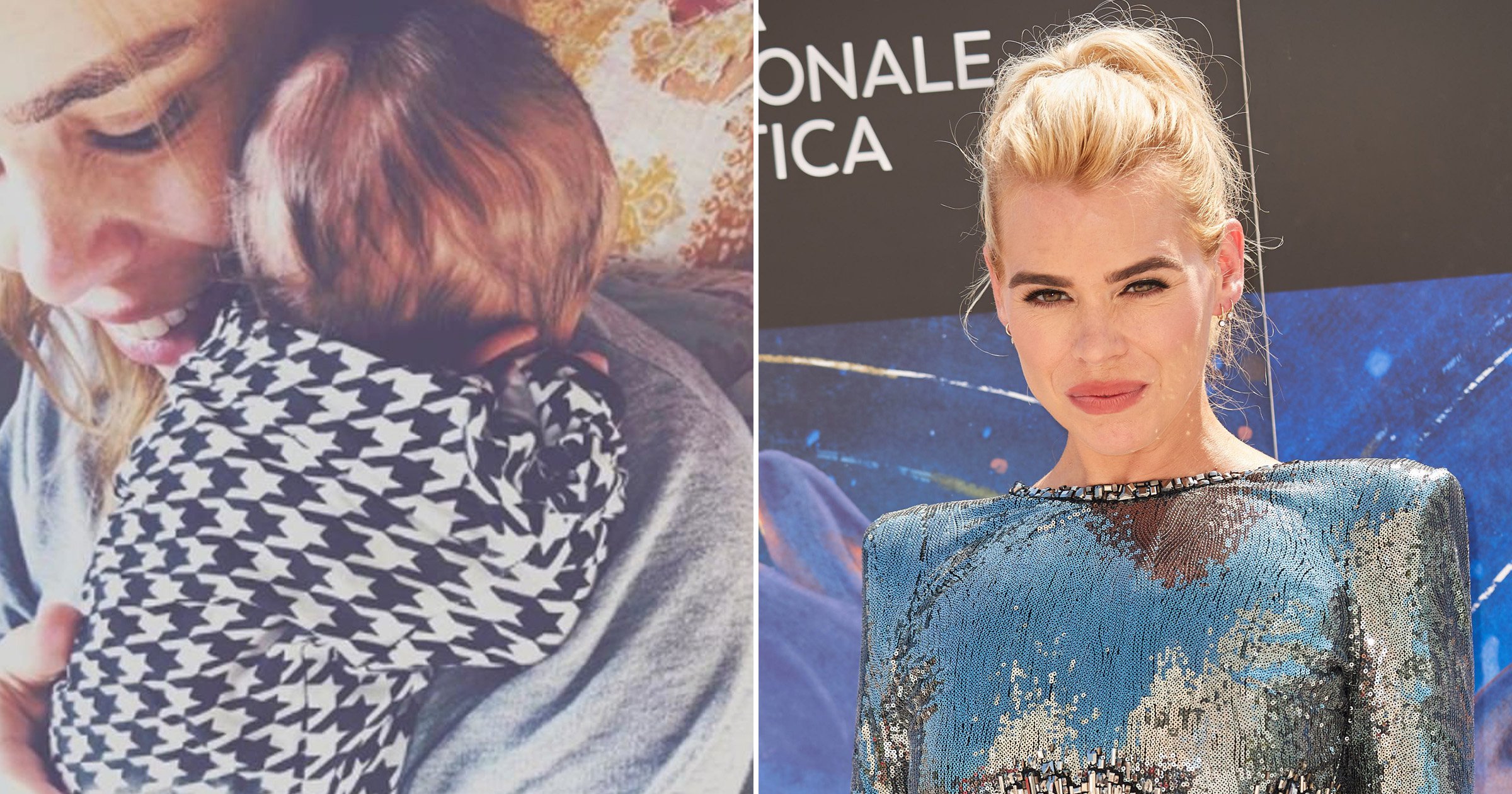 Billie Piper has revealed she cries every day trying to juggle work and motherhood, admitting that the balance is ‘unachievable’.

The actress, 38, revealed that she finds it hard to live up to both roles at the same time, meaning she is often left in tears.

She told Fearne Cotton on the Happy Place podcast: ‘This idea of striking a balance is unachievable.

‘When I am at work all day long that shows in my kids, or in my relationship with my partner… If I’m not at work, it shows in me.

‘I cry at the end of every day and spend an hour in bed saying, “I’ll be better tomorrow, I swear.” I’m going to read my parenting manual tonight and everything will be better.’

She has carved out a hugely successful acting career over the years, starring in hits such as I Hate Suzie, Secret Diary of a Call Girl and Doctor Who.

Billie also recently revealed that she related to Britney Spears following the latter’s public breakdown in 2008 after growing up in the limelight as a singer herself.

At the age of 15, Billie became the youngest female artist to reach number one on the UK singles chart with her debut song Because We Want To, but the success came at the price of 18-hour working days.

She revealed: ‘I don’t know anyone who worked as hard as I did at 15. It was a combination of burnout, the trauma of becoming really famous, being disconnected with my family, a lack of control in my life – hence the eating disorder.

‘I also felt I was a teenager and changing emotionally and psychologically so much. When I think of the life I lived as a child, with an 18-hour working day and never seeing my family, I see how it negatively impacted my life.’