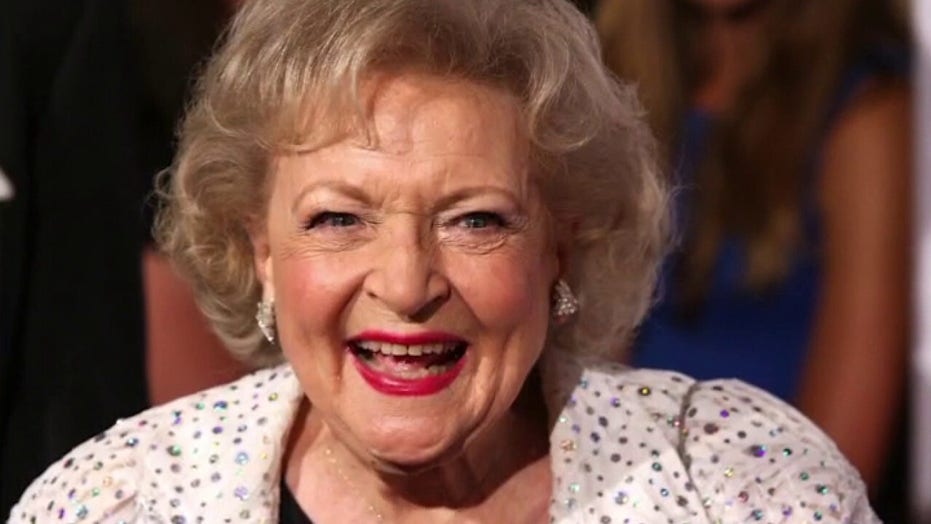 Betty White, who passed away Friday at 99 years old, will be remembered by many as an iconic entertainer who charmed Americans through their television screens for decades, but she was also a passionate animal lover and lifelong advocate for animal wellbeing.

The “Golden Girls” star wrote in her 2012 book, “Betty & Friends: My Life at the Zoo,” that she fell in love with animals at a young age after tagging along with her parents to zoos.

“I am a confirmed zoophile, and I particularly appreciate the positive changes that have taken place in the whole zoo community over the past few decades, and the critical role they play today in perpetuating endangered species,” White wrote. 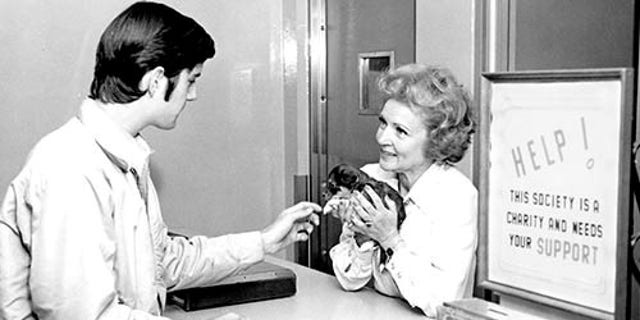 White started working with the Society for the Prevention of Cruelty to Animals Los Angeles as early as the 1940s, when she was in her 20s.

“Betty and I would joke that she would outlive us all,” spcaLA President Madeline Bernstein said Friday.

“She was inspired to lend her celebrity to provide a voice for animals, and brought much attention to the cause of animal welfare. We will miss our Friend for Life.” 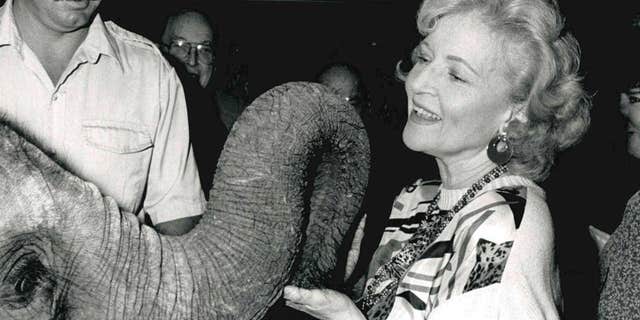 White was involved with the Morris Animal Foundation for 50 years, serving in various roles as a trustee, board president, and spokesperson.

“Today, if a veterinarian performs an elective surgery, like a spay or neuter without using pain management, she/he could face a malpractice charge. You can thank Betty White for that revolutionary change in the way we practice all phases of veterinary medicine today.” 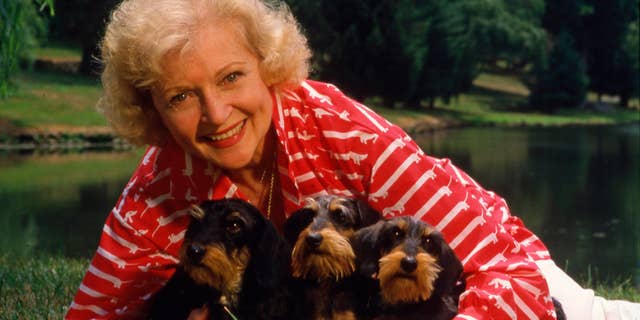 She was also a trustee for decades at the Greater Los Angeles Zoo Association.

“No one is a more passionate champion [of] the Zoo’s mission to care for animals and protect them in the wild,” the Los Angeles Zoo wrote earlier this year on her 99th birthday.

White’s longtime agent and close friend, Jeff Witjas, confirmed the news of her death on Friday.