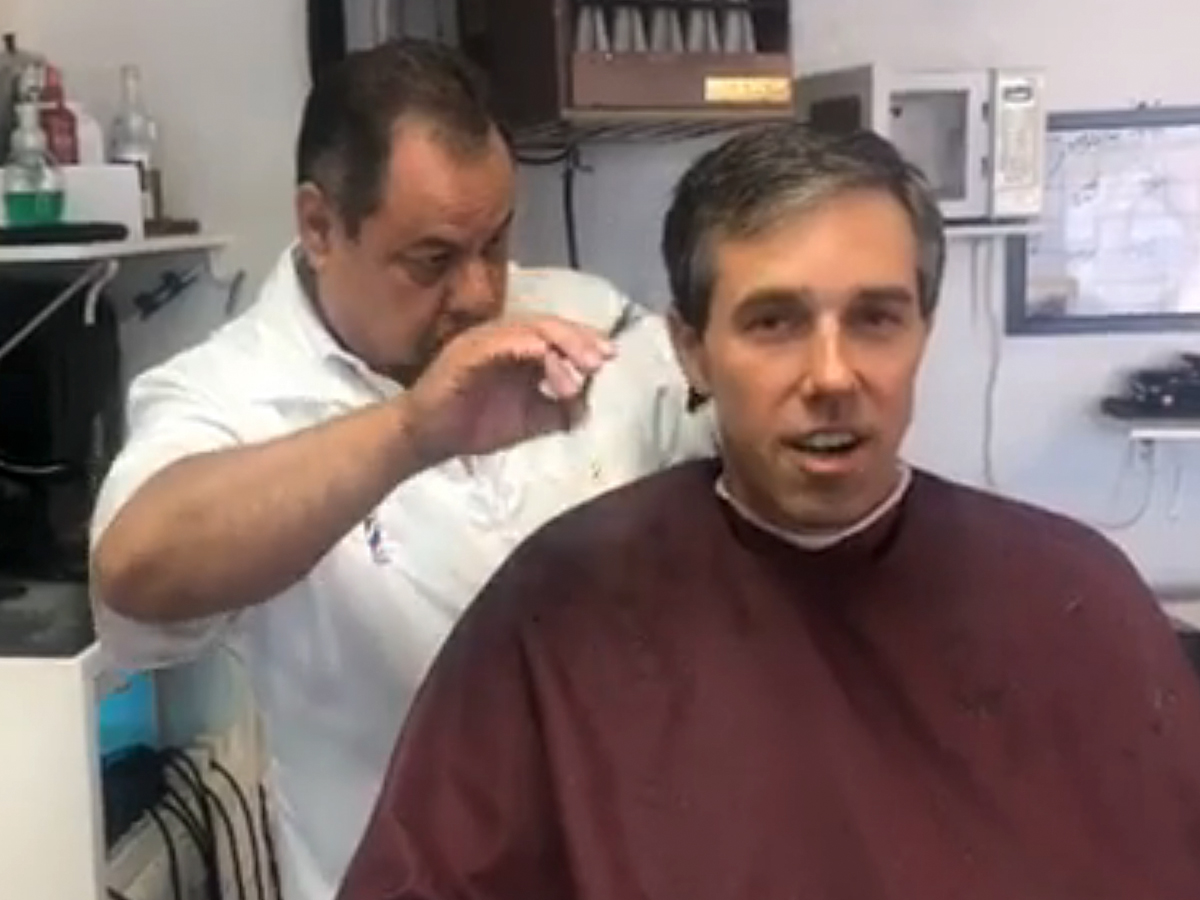 Beto O’Rourke is one loyal son of a gun … and a great tipper according to his barber who says they go back almost a decade.

ICYMI … Beto pulled up to Chema’s earlier this week and livestreamed his haircut after spending several days on the campaign trail. Things even got nasty when Manuel cut some of the hair outta Beto’s ears.

Anyway … Beto’s been getting ridiculed for livestreaming the haircut (Beto’s calling it an impromptu town hall meeting) … with someone joking “Is the live mani/pedi tomorrow.” Someone else joked, “I’m holding out for the colonoscopy.” Beto’s no stranger to livestreaming his random errands.

Back in January, he livestreamed going to the dentist. At the time, he hadn’t announced his candidacy yet and this haircut episode comes on the heels of a media blitz as he tries to inject life back into a campaign that’s lost major steam as of late. He’s also fallen badly behind in the polls.

But, Manuel says he stands firmly behind Beto, whose kids also get their haircuts at Chema’s. When Beto shows up once a month, they converse in Spanish and talk U.S. and Mexican politics.

Should Beto land in the White House … Manuel says he’s down to make the trek to D.C. and continue cutting his hair. Sounds great … as long as he doesn’t get the Boosie fade or have Yung Joc’s taste.