What time do the BAFTAs start tonight?

The 2019 BAFTA TV Awards will start tonight at 8pm on BBC One.

The ceremony, hosted by Graham Norton, will air from around two hours, finishing at about 10pm.

Although the BAFTAs start airing on the BBC at 8pm, the red carpet arrivals will be streaming online from a few hours before the ceremony start time.

The BAFTA TV Awards 2019 red carpet will be streaming tonight on the BAFTA YouTube page from 5.30pm BST. 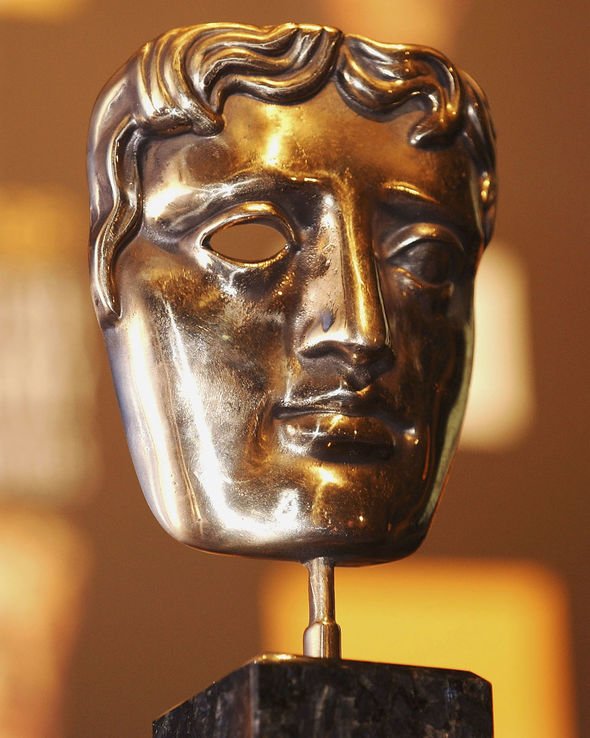 The red carpet coverage on YouTube will be presented by Clara Amfo and Jordan North, who will be speaking to TV stars like Jodie Comer, Benedict Cumberbatch and Billie Piper.

BBC iPlayer will start streaming the ceremony from 8pm on May 12.

The awards will then be available to watch on catch up following transmission.

You can also watch the 2019 BAFTA TV Awards red carpet stream above. 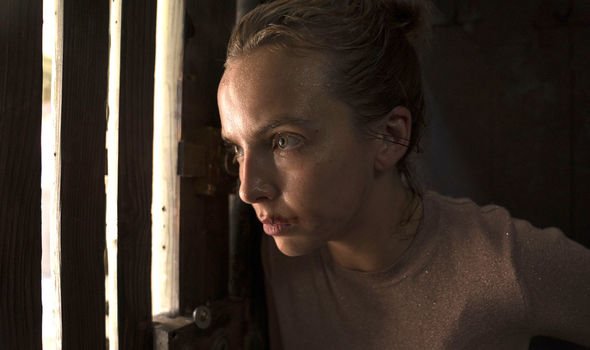 Who is nominated for a BAFTA tonight?

Leading the 2019 BAFTA TV nominations are Killing Eve with 15 nominations and A Very English Scandal with 12.

Among Killing Eve’s nominations are a nod for Best Drama Series and Best Actress nominations for both Sandra Oh and Jodie Comer, while the moment when Eve stabs Villanelle is up for Virgin TV’s Must-See Moment award.

Also up for Best Drama Series alongside Killing Eve are Bodyguard, Informer and Save Me. 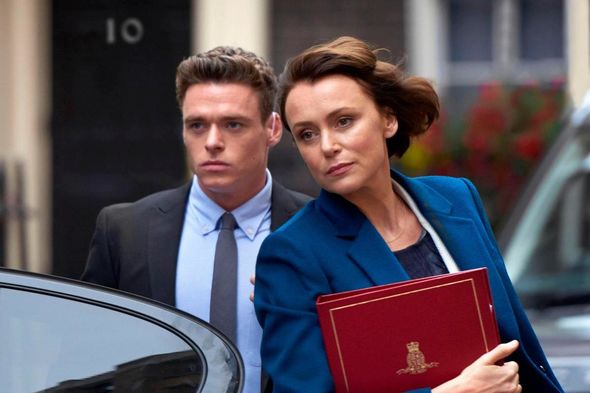 Of these, Bodyguard is currently the bookies’ favourite to win at evens.

The most-nominated comedy is Mum, with four nominations including one for Best Scripted Comedy.

TV fans will have to tune in tonight, however, to find out who will win at the BAFTA TV Awards 2019.