Fletcher, 28, recently stopped by Us Weekly to dish on an array of topics, from ABC’s epic Bachelorette reunion special to updates on her relationship with fiancé Jordan Rodgers. However, she also opened up about Lindsay and Abasolo’s journey to saying “I do.”

“She just did her bridal shower and everything. I was, unfortunately, not able to make it to the bridal shower, so I don’t know if they talked about details [publicly] or not,” the reality television star told Us. “I just know that she’s been wedding planning and she’s getting her dress and, I think they’re both so excited.” 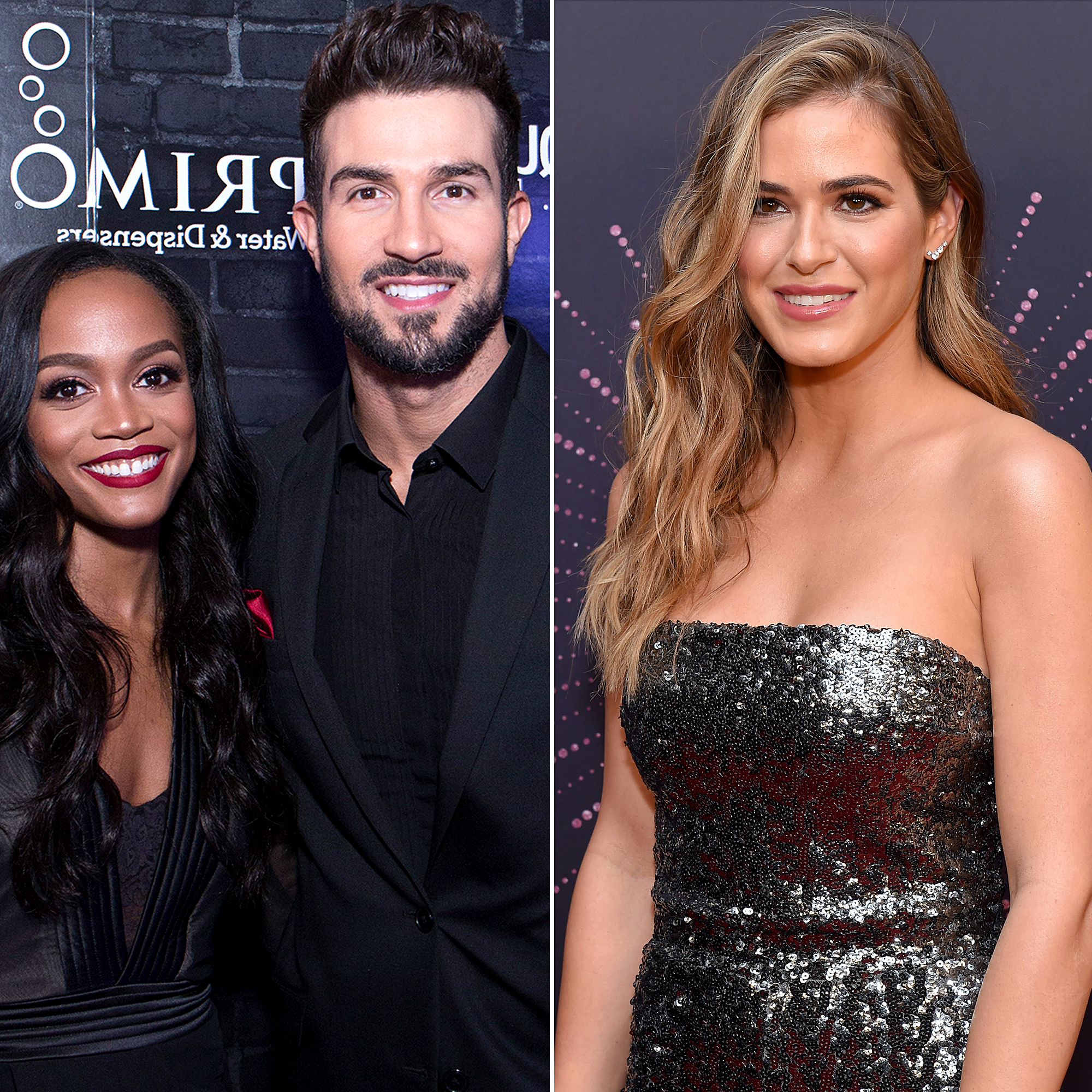 The Shop Fletch designer, who is also a Cape Line partner, then addressed the couple’s future plans to welcome children after tying the knot, adding: “She wanted to get this thing going right away, but she took her time and I think both her and Bryan are at a place where they’re ready to go. They’re ready to start having kids so, I’m excited for them.” 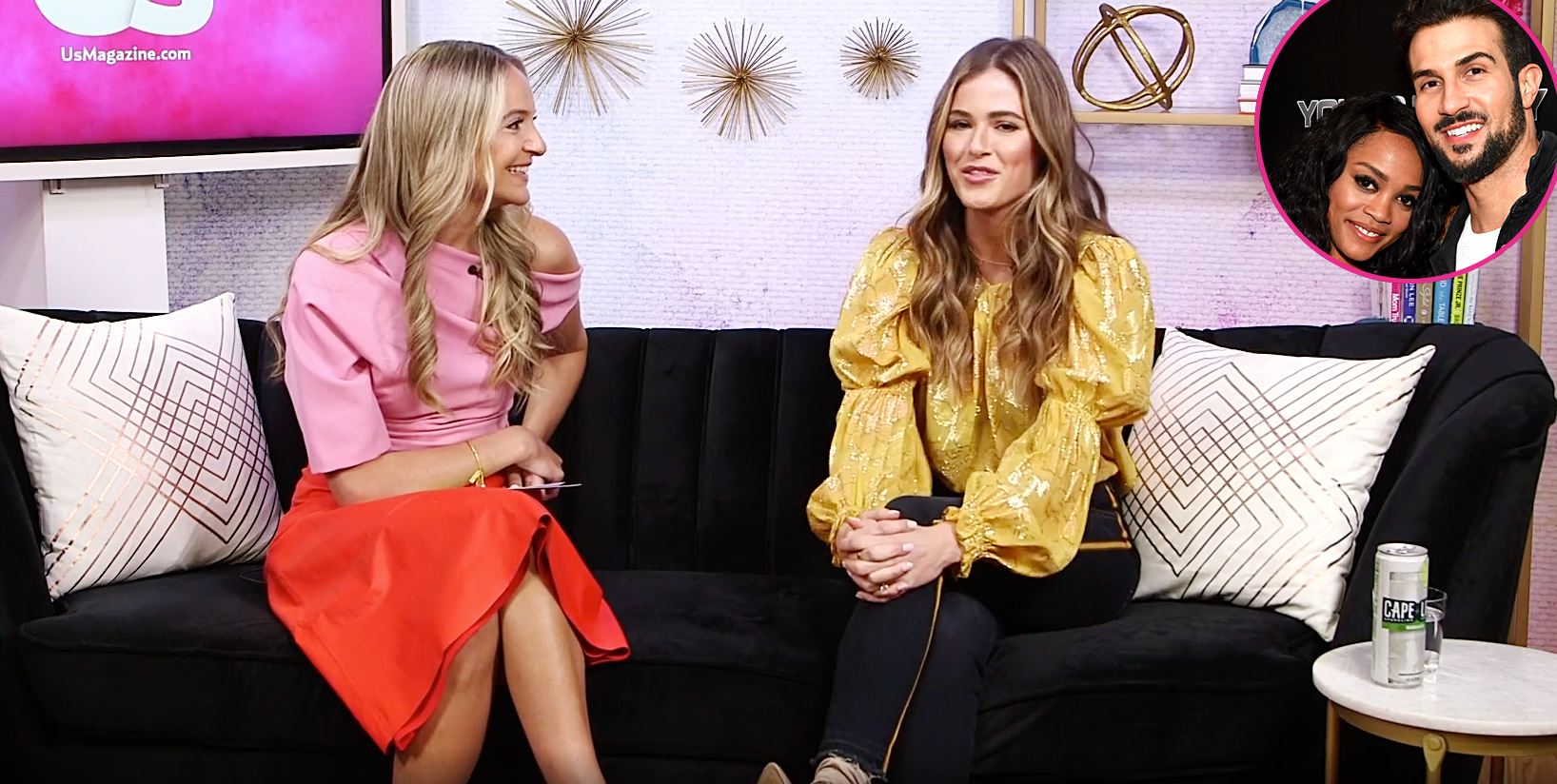 “It’s crazy to me to start thinking about that, but exciting at the same time,” she said. “I do want four. Bryan wants to have as many as we can afford.”

The Dallas native met her husband-to-be when he competed for her love during season 13 of The Bachelorette in 2017. Her casting was historic as she became the first black lead for any Bachelor franchise.

Before her groundbreaking turn, the former attorney vied for Nick Viall’s affection during season 21 of The Bachelor, where she was eliminated right before the finale in week 9.

Lindsay and Abasolo are expected to tie the knot this summer. In March, she spilled details to Us about the Randi Rahm dress she will wear on her big day.

“Let me tell you, deep down in my heart, I really want to wear pants,” she told Us at the time. “But I have been swayed to wear a dress and it actually started to make sense.”

Lindsay also shared what Abasalo’s thoughts are on her swapping her pantsuit idea for a wedding dress, adding: “Honestly, he says he doesn’t care, but I really think he wants to see me in a dress, and now that I’ve said it, he has said that too.”