WARNING: Spoilers ahead for Avengers Endgame.

As most Marvel enthusiasts will now be well aware, Tony Stark died at the end of Avengers: Endgame.

Iron Man, played by Robert Downey Jr, sacrificed his life when he wielded and used the Infinity Stones in a bid to defeat Thanos once and for all.

Downey Jr has effectively fronted the MCU since the very first movie back in 2008 – so is this really the end of the line for him?

According to co-director Joe Russo, that seems to be the case.

It seems that Downey Jr’s time with Marvel is now very much over for good. 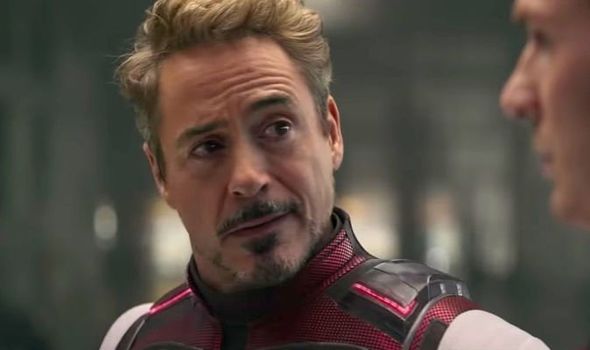 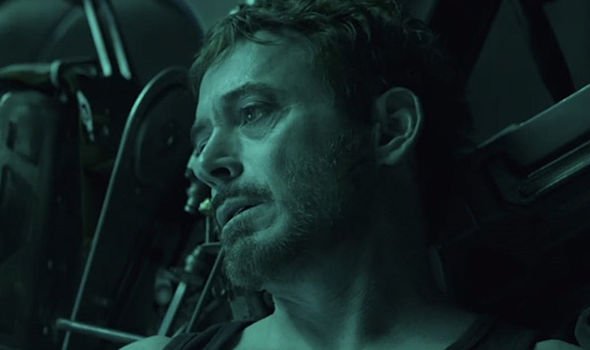 So anybody hoping that he will make a cameo – via newly-recorded flashback footage or otherwise – will likely be disappointed.

One dead character who should be seen again, however, is Black Widow – played by Scarlett Johansson.

Natasha Romanoff met her doom when she sacrificed herself in order for Clint Barton (Jeremy Renner) to get his hands on the Soul Stone.

However Marvel are thought to be on the brink of officially announcing a Black Widow prequel story, with Johansson expected to star. 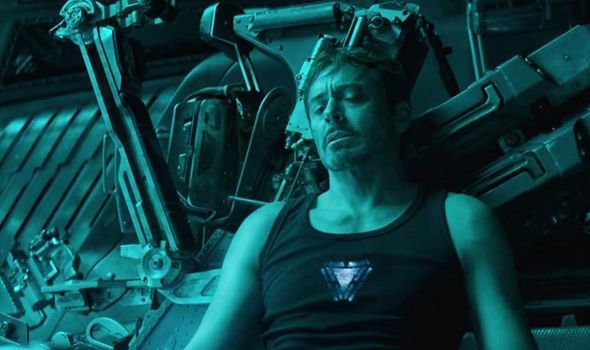 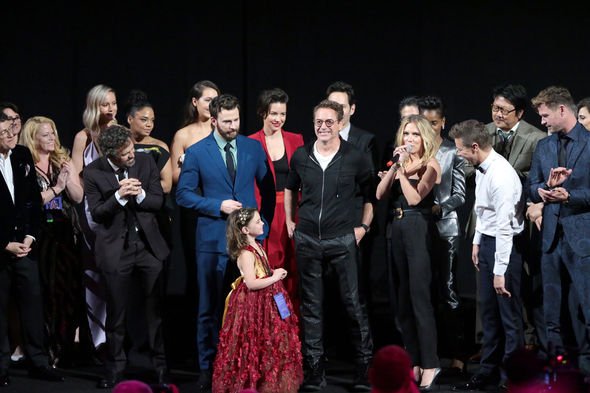 What relevance that film will have for the broader MCU going forward remains to be seen.

Loki should also be seen again: Tom Hiddleston’s character was killed at the top of Avengers: Infinity War but is confirmed to be the subject of a new spin-off TV series.

Vision, too – played by Paul Bettany – will be joining forces with Elizabeth Olsen for the recently confirmed show WandaVision.

Avengers: Endgame is out now.