Anton Du Beke, 52, took to Twitter to thank the organisers as he added it was “an honour” to be considered for the role. The Strictly Come Dancing professional took part in a charity event for Highland Hospice in order to raise money for adults who require complex palliative care in Scotland. In view of his 225,000 followers, he wrote: “Tremendous good luck to all the grand finalists in tonight’s #StrictlyInverness – raising money for the wonderful @HighlandHospice. “It’s going to be a fabulous 10th Anniversary evening, and may I say what an honour it is to be invited as Guest Judge! #KeeeeeepDancing!”

His tweet comes after much speculation surrounding who will be in the running to replace Darcey Bussell on the BBC series of the show.

Last month, the former Strictly panellist announced her departure from the show and issued a lengthy Twitter statement.

It read: “It has been a complete privilege for me to be part of Strictly, working with such a talented team. I have enjoyed every minute of my time and will miss everyone from my fellow judges, the presenters, the dancers, the musicians, the entire back stage team, and especially the viewers of the show, who have been so supportive.”

She added: “I am not leaving because of any upset or disagreement at all, I am just stepping away to give more focus to my many other commitments in dance, after seven truly wonderful years that I can’t imagine having gone any better.”

The 49-year-old’s replacement is yet to be announced with just Shirley Ballas, Craig Revel Horwood and Bruno Tonioli currently being on the panel.

However, Anton recently hinted that he could be the one take her seat, saying he’d “be delighted” to, while also confirming his professional partner Erin Boag hadn’t be asked, despite the rumours. 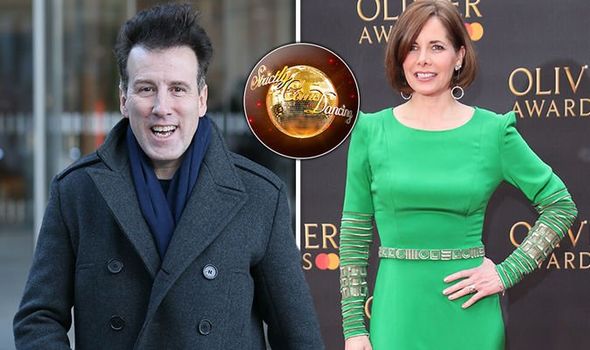 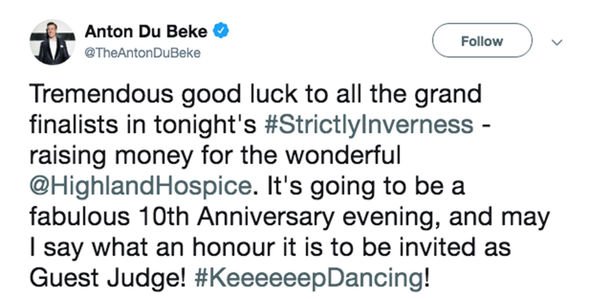 He told the MailOnline: “It’s a process, I don’t think they’re trying to avoid me or anything, I think they were caught a bit by surprise by Darcey, it wasn’t like the end of the series when she said she was leaving.”

The BBC pro continued: “I haven’t spoken to her about it, and it’s caught everybody a bit on the hop, but they’ve got the whole summer to organise it.”

He commented: “I’m on the show anyway, so I’m either going to be dancing as normal or they might decide they want me to change roles. Whatever they want me to do I’d be delighted to do it.”

The dancer said it was “hilarious” when he spoke to Erin, who appeared on Strictly as a pro from 2004 to 2012, about whether she was going to replace Darcey.

He added: “She hasn’t been approached, I don’t think anybody’s been really approached, one or two people might’ve been but I suspect they’ll have to go through a screening process.” 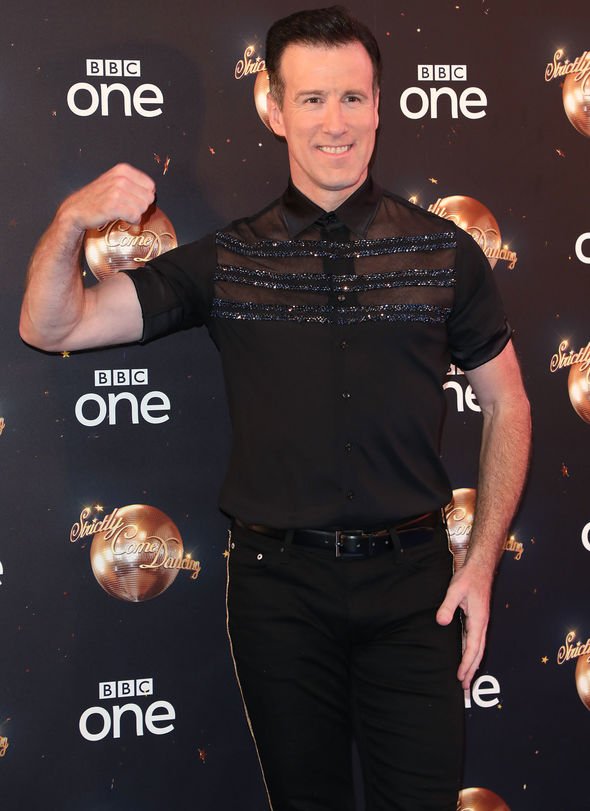 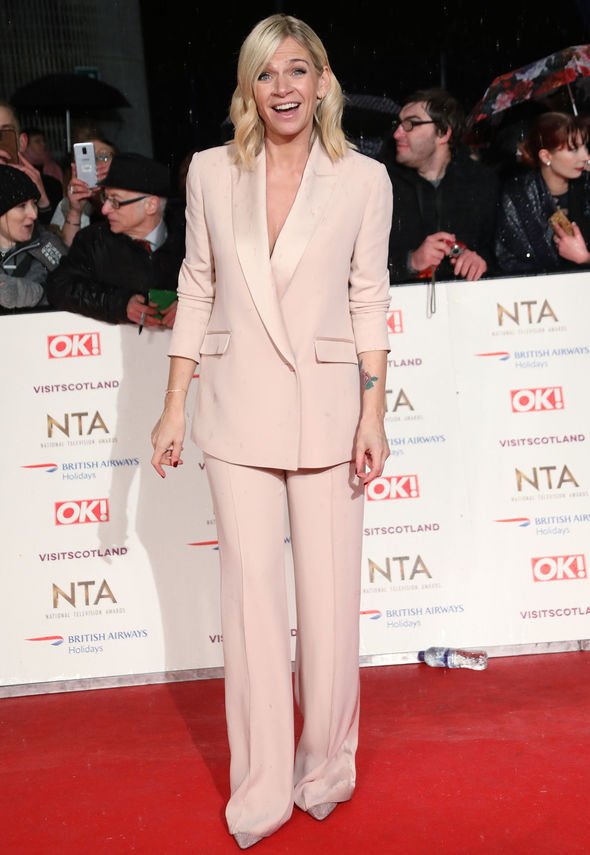 Strictly Come Dancing bosses are staying tight-lipped on who will be replacing Darcey on the judging panel but It It Takes Two’s Zoe Ball has her eyes set on Anton.

The spin-off show host has tipped the professional dancer to join the judging panel.

Speaking to The Sun, Zoe thinks the veteran dancer is the best man for the job, but revealed she thinks BBC bosses are likely to give the role to a woman.

She spilled: “I’d really like to see Anton in that role, he’d be amazing. But I have heard there is talk the new judge will be a woman.

“They might pull someone out of the bag that we haven’t even thought of. I loved Darcey. She is one classy lady but also naughty and fun, so a hard act to follow.”

Speaking about her exit, she said: “It was a total shock, but sometimes a change can be a good thing and it’s good to go out on top.”