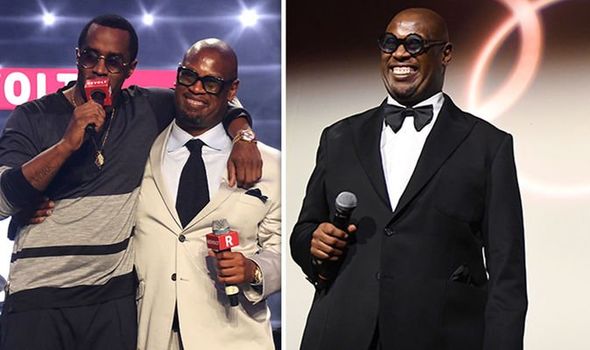 The news was announced by DJ D Nice, who revealed that Andre Harrell had died while spinning on Instagram Live for his popular Club Quarantine. Sources confirmed the music executive’s death to Variety.

The cause of Andre’s death has not yet been confirmed.

The record executive has been prominent in the music industry for the past four decades.

He began his career as one half of the rap duo Dr Jekhyll and Mr Hyde.

In 1983, he began working with Russell Simmons at Def Jam Records, before he went on to establish Uptown Records, the label that discovered Sean Combs – aka P Diddy.