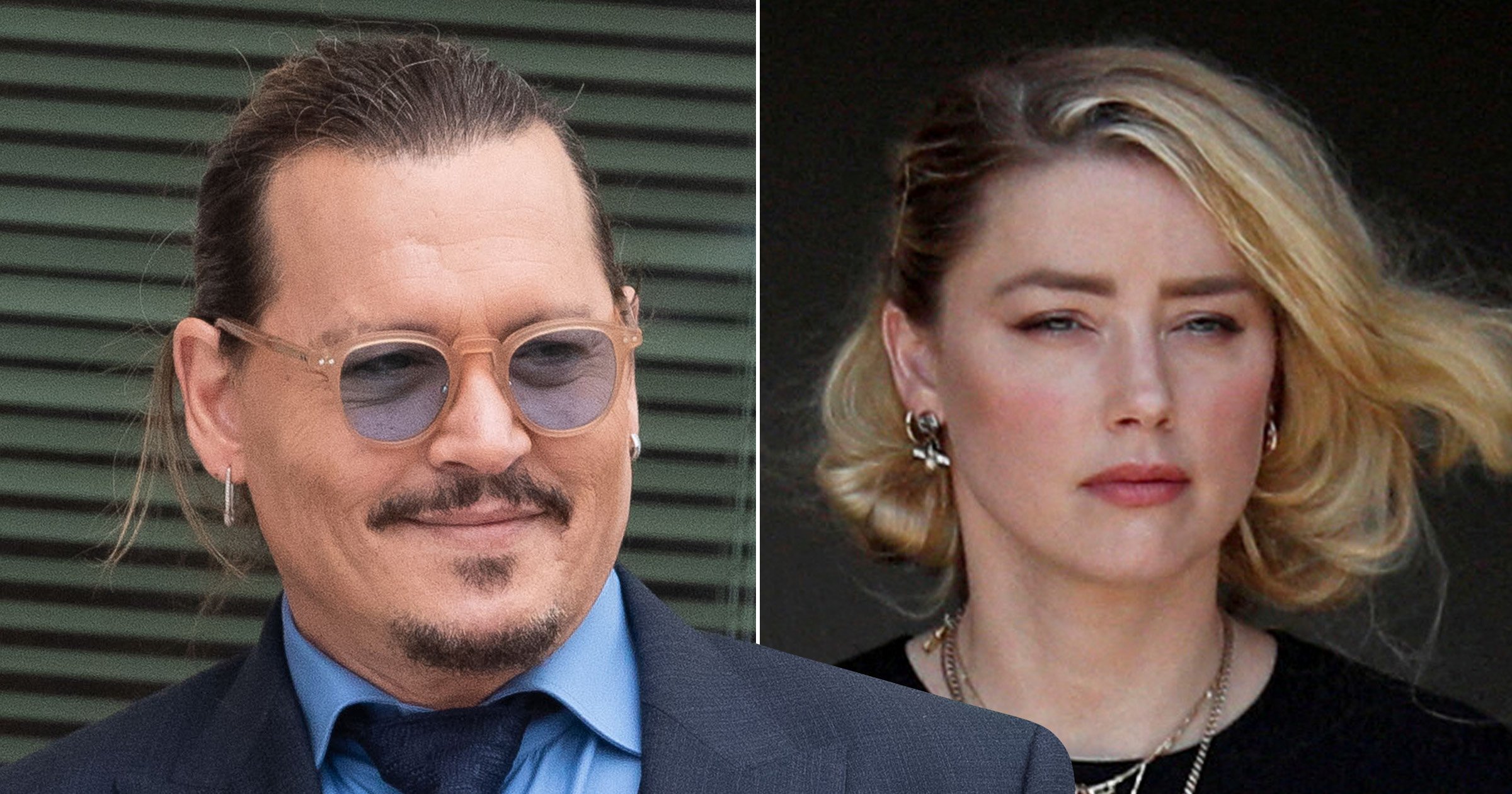 Amber Heard’s lawyers have appealed the decision in her recent defamation trial, asking to throw out the ruling or begin a new case.

The Aquaman actress, 36, was sued by ex-husband Johnny Depp over an op-ed she wrote for the Washington Post in 2018, in which she discussed her experiences with domestic abuse without naming him.

After the bombshell six-week court hearing, a jury found in favor of the Pirates of the Caribbean actor, awarding him $10million of the $50m he sought.

Her team has now submitted a lengthy filing in a court in Virginia, arguing against their findings.

Attorney Elaine Bredehoft argued the ‘dueling’ verdicts that the seven-person jury reached were ‘inconsistent and irreconcilable’, and alleged that there were issues with their credibility.

She also said that Depp’s claims ‘proceeded solely on a defamation by implication theory, abandoning any claims that Ms Heard’s statements were actually false’.

The lawyer argued that his legal team did not solely focus on the period after the op-ed was published, in 2018, but instead included events from 2016 in their findings.

In the paperwork, she called for a dismissal of all three counts against her client, or a new trial if the judgement is not ‘set aside’.

Depp’s team claimed that Heard’s op-ed implied he was physically and sexually abusive during their relationship, allegations he has denied.

Following 13 hours of deliberation at the end of the grueling six-week hearing, the jury ruled in favor of the Edward Scissorhands lead.

Bredehoft previously confirmed that they would be appealing the decision, and said that the Justice League actress was unable to pay the $8m awarded to her former partner.

In a Dateline interview filmed shortly after the verdict came in, Heard revealed that she has a ‘binder full’ of notes taken by her doctor, going back years, detailing the alleged abuse during their relationship.

However, she also voiced her fears that she could be taken to court once again for speaking out.

When asked by presenter Savannah Guthrie whether she is nervous about what she can now say, the Hollywood replied: ‘Of course. I took for granted what I assumed was my right to speak.