Kim Kardashian West was destined to spearhead criminal justice reform and free prisoners; she just needed a spark … according to Alice Marie Johnson, the woman who provided that spark.

Alice joined “TMZ Live” Monday to talk about Kim’s continued efforts and success in getting non-violent drug offenders out from under life sentences. She says she’s incredibly proud — and impressed — by what Kim’s doing … but not surprised. 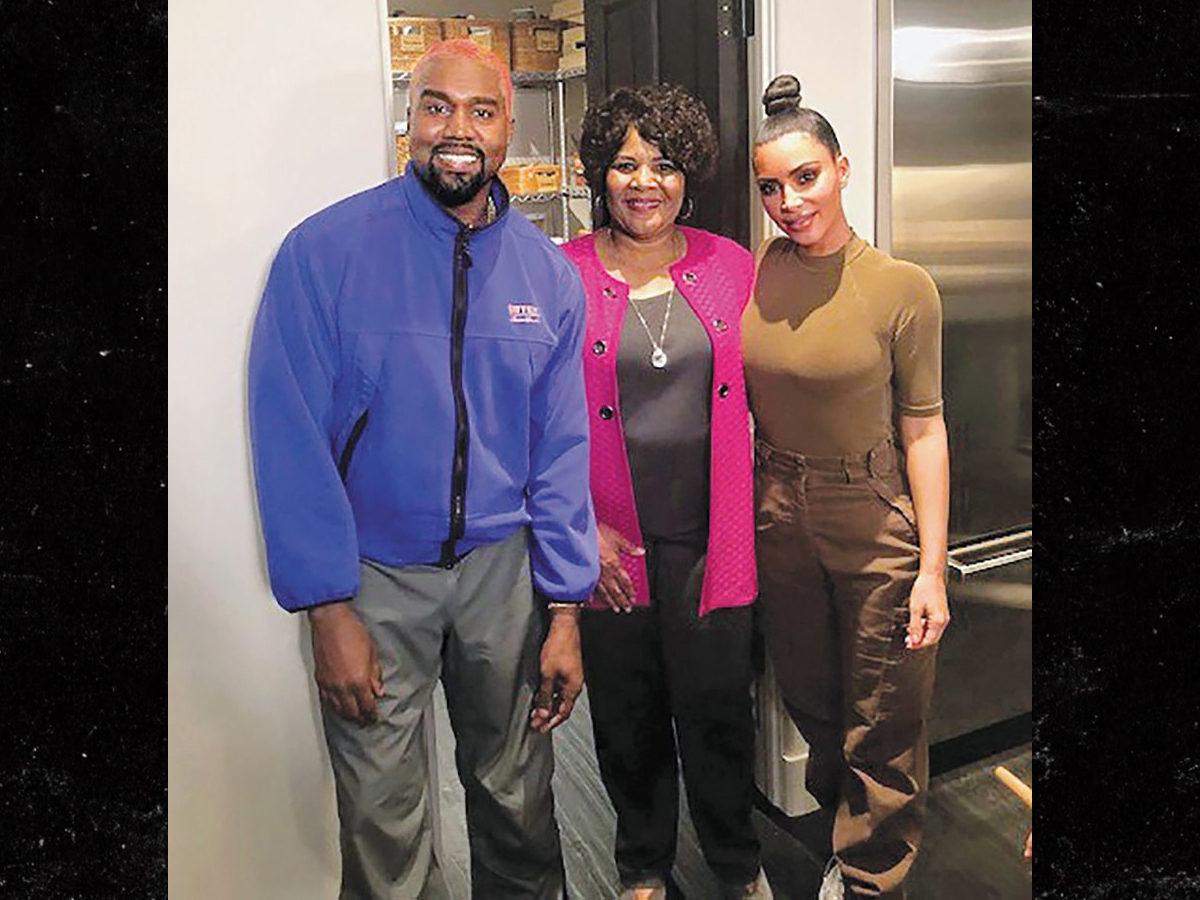 We broke the story … since helping Alice get out of prison last year, Kim’s helped free 17 more inmates over a recent span of 90 days.

She’s also studying to become a lawyer so she can be better equipped for her charitable work. 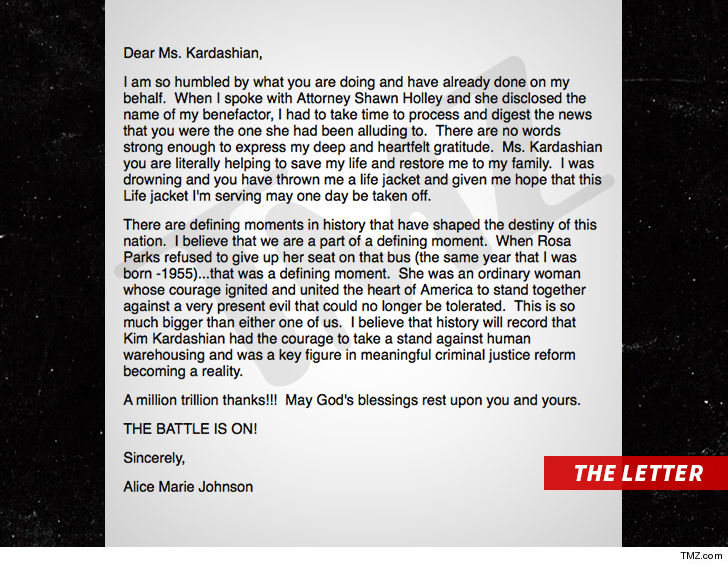 Alice tells us she believes this passion was always inside of Kim waiting to be unleashed, and once she took a chance on her case — and took it all the way to the White House — the floodgates were opened.

Johnson’s story is the subject of her new memoir ‘After Life’ … and Kim’s role is obviously significant. Kim also wrote the foreword for the book, and Alice says it’s a must-read thing of beauty … straight from the heart.

It goes on sale Tuesday.