The One Show presenter, 42, is expecting her second child with her husband Charlie Thomson. Speaking about raising a family on Guide Dogs’ I See What You’re Saying podcast last month, she spoke lightheartedly about the struggle of parenting. “Some days I find it utterly impossible to parent,” she said. “It depends on their mood and my mood and what have you…”

Some days I find it utterly impossible to parent

On the subject of some of the little battles life with toddlers throws up, Alex Jones, who is mother to two-year-old son Teddy, laughed: “It’s really impossible. At the nursery, they use reigns and he refuses to put them on.

“There’s a drama, there’s a meltdown every time!”

The One Show favourite went on to explain how, with her first child, she put “incredible pressure” on herself when it came to breastfeeding.”

She also opened up on her apprehension about becoming a mother-of-two, saying: “Pregnancy for any woman is a period of excitement.

“Also it’s slightly terrifying because you don’t know what’s around the corner.

“Even with the second one I think, oh my goodness how am I going to do two?!” 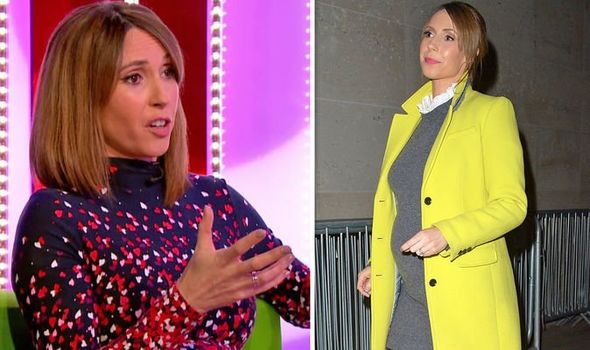 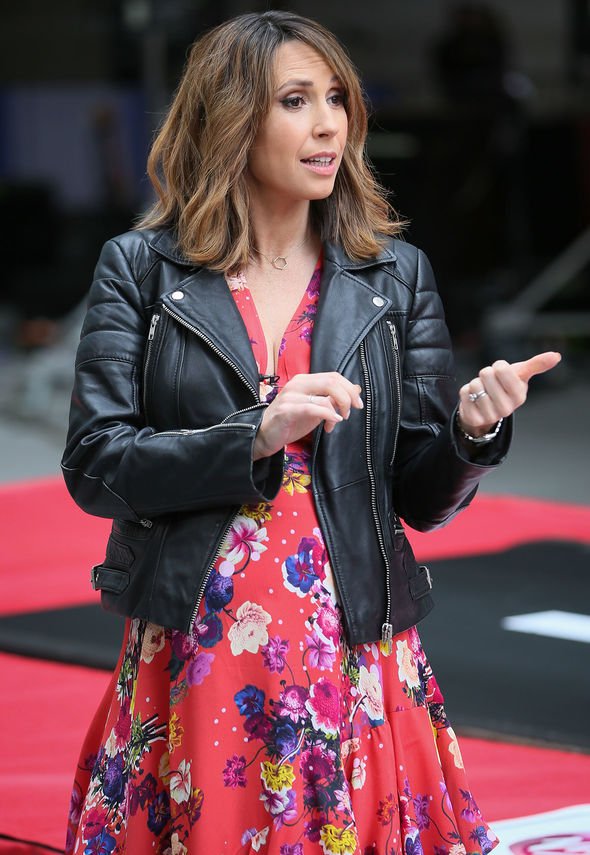 Alex previously said she returned to work on The One Show “too soon” after giving birth to Teddy.

During an interview on Lorraine, she told guest presenter Christine Lampard, 40: “I went back a bit too soon.

“Before you have a baby, you don’t really understand how it’s going to change you.

“I made promises that were sort of unrealistic,” she added. “Anyone who respects their job, they are scared about someone stepping in and doing it better. 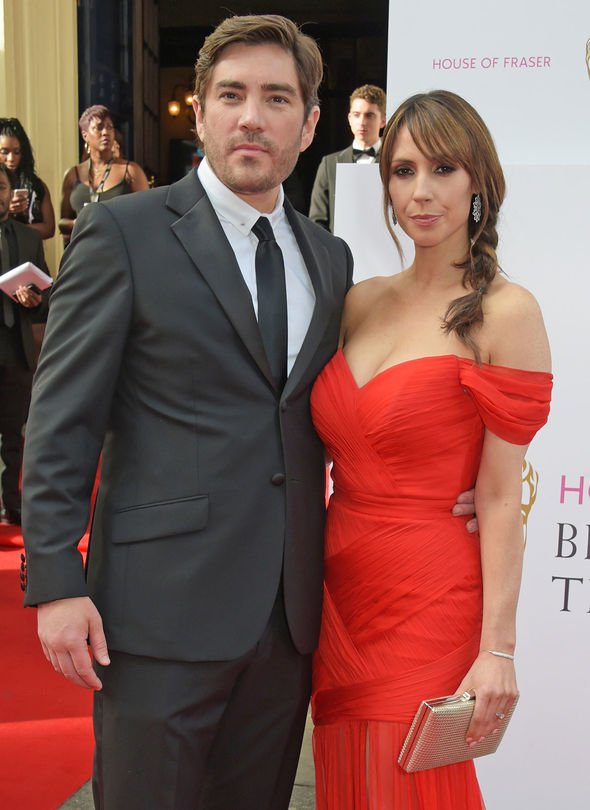 Alex married insurance broker Charlie in 2015 after first meeting him at a party in 2011.

In the past, she said she likes the fact he stays largely out of the limelight.

She confirmed her second pregnancy live on The One Show in December.

The One Show continues tonight at 7pm on BBC One.