AJ Pritchard, 24, took to Instagram to share a series of fun snaps from his family holiday in Rome yesterday with his Instagram 372,000 followers. The Strictly Come Dancing star posed up a storm in traditional Ancient Roman outfits with his dad. While he was dressed up in a red gladiator costume, AJ realised he looked just like a cast member from ITV2’s comedy series Plebs. He captioned the post: “Auditioning for the New Series of Plebs or GLADIATOR School!! #[email protected] #rome #family#romeroamingadventure.”

Fans took to the comments section of AJ’s post to air their views about his dramatic new look.

One wrote: “You make the best looking gladiator.”

A second excitedly added: “Omg Plebs is the best.”

A third replied: “Love these photos, fun and family and a very Julius Caesar like pose AJ x.”

The professional dancer’s acting revelation comes after it was announced he would be starring as Peter Pan in a pantomime this winter. 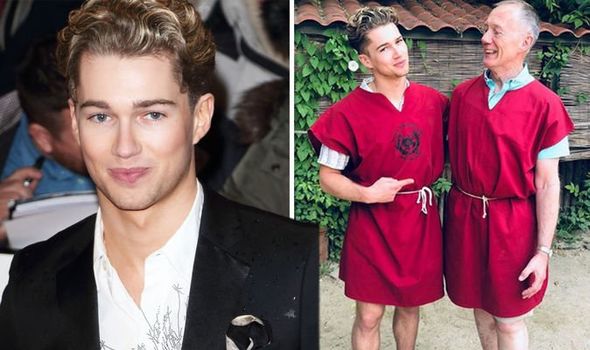 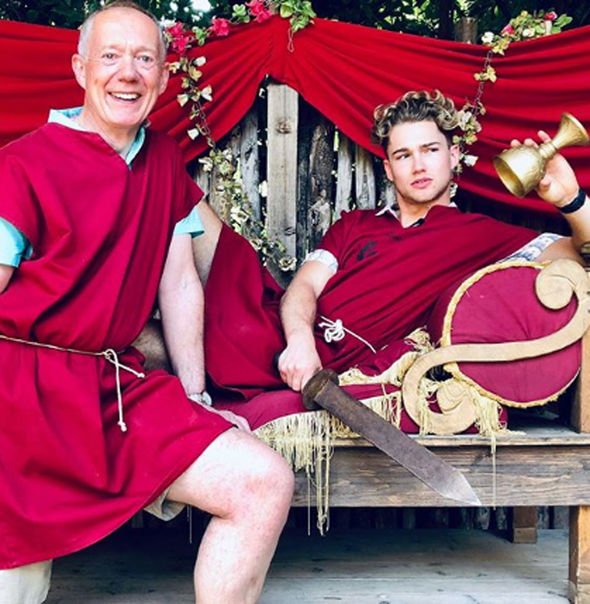 AJ recently spoke about his role in the production, which will be shown at Dunstable’s Grove Theatre from December to January.

He gushed: “Peter Pan has been one of my dream roles since I was a child.

“I’m really looking forward to my first pantomime and I can’t wait to not only come to Dunstable, but more importantly to fly to Neverland.”

Some of AJ’s fans were initially concerned about how rehearsals for the show would affect the star’s commitment to this year’s series of Strictly Come Dancing, which will come to an end in December.

Fortunately, a source told MailOnline: “AJ wants to assure fans that he’s focusing on Strictly just as hard as ever this year. 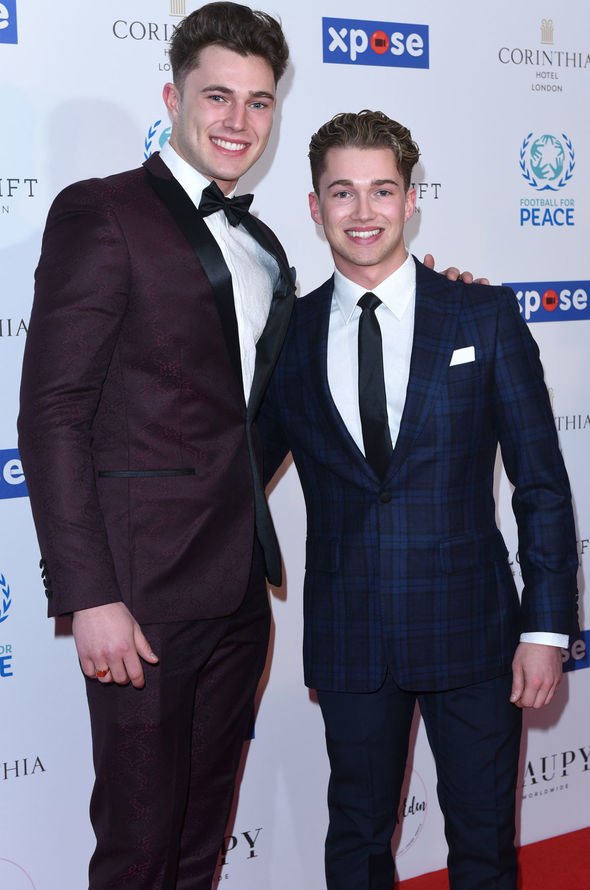 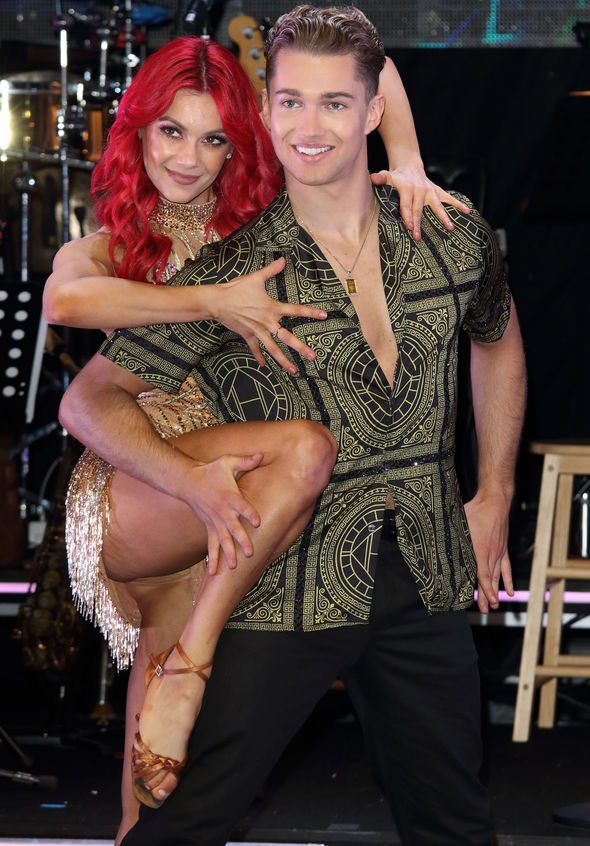 “And the role in Peter Pan won’t affect the amount of effort he always puts into the show. He wants to win this year!”

Elsewhere, AJ is focusing on supporting his brother Curtis Pritchard, 23, who is currently in the Love Island villa.

The star spoke about how excited he is to watch his sibling take part in the reality show during an interview on ITV’s Lorraine.

He said: “I think the best way to explain my brother is that he’s infectious and everybody falls in love with him.

“As soon as you watch the first episode, if he’s anything like the brother I see off camera, it’s going to be an entertaining show.