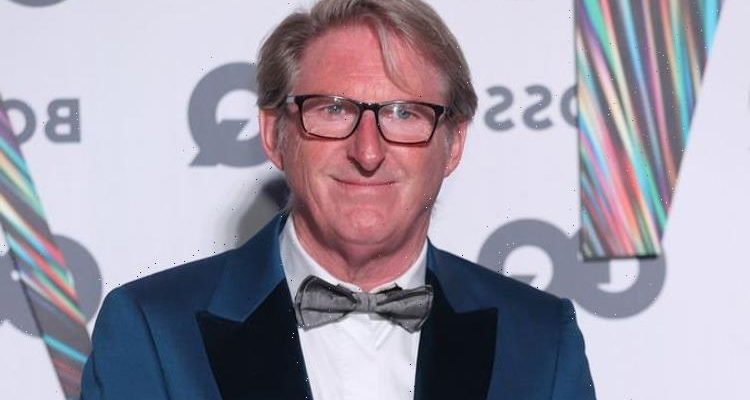 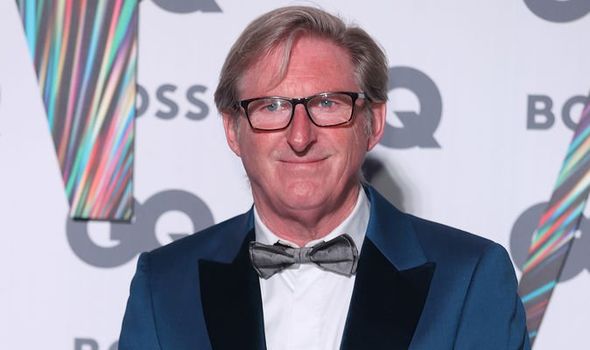 The actor, who used the upbeat Irish phrase as Superintendent Ted Hastings in the BBC’s hit police drama, was in high spirits after his GQ Men of the Year Awards triumph.

Looking dapper in a teal suit and bow tie, Adrian, 63, left the ceremony at London’s Tate Modern clutching a bottle of bubbly in the back of a taxi.

On stage, he thanked the BBC, Line Of Duty creator Jed Mercurio, and his co-stars and “best mates” Vicky McClure and Martin Compston.

But he added: “I’d like to dedicate this award to my 89-year-old mother Pauline, who beat Covid last week.”

The awards were hosted by actor Idris Elba and his wife Sabrina.

Ed Sheeran, who has topped the charts for nine weeks with his single Bad Habits, was named solo artist of the year, while Rege-Jean Page, the breakout star of the raunchy Netflix period drama Bridgerton, was given the standout performance prize.

Gareth Southgate, who led England to the Euros final, was hailed as the inspiration of the year, while Team GB and Paralympics GB were given the outstanding achievement of the year prize.

The Oxford/AstraZeneca vaccine team, named as heroes of the year, was introduced by Prince Harry in a video from California. In it, he called for jabs for poorer nations.