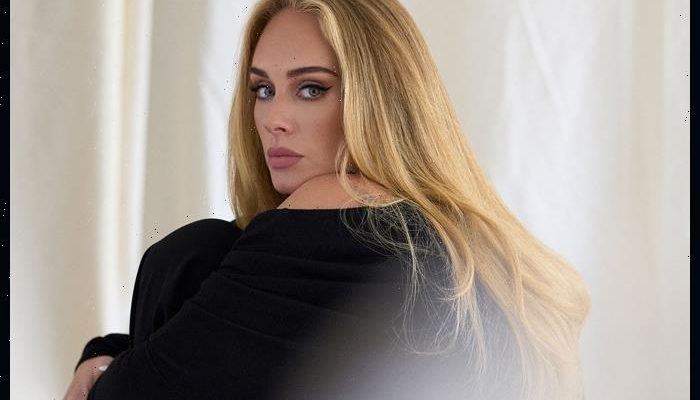 30 is the first album since March to have ruled the chart for four straight weeks after Morgan Wallen‘s Dangerous: The Double Album spent an unprecedented 10 weeks at No. 1 after debuting atop the chart.

The last album by a woman to top the chart for four weeks in a row was Taylor Swift‘s Folklore, which spent its first six weeks atop the list in 2020.