Adele knocked it out of the park with her sexy look during an intimate date with Rich Paul in Los Angeles on Aug. 30.

Adele appears to be completely smitten with her boyfriend, Rich Paul. The “Hello” singer, 33, who’s been spotted out on a number of dates with LeBron James‘ sports agent, 39, over the last few weeks, joined up with him again for a sexy date night in Los Angeles on Aug. 30. SEE THE PHOTOS HERE! 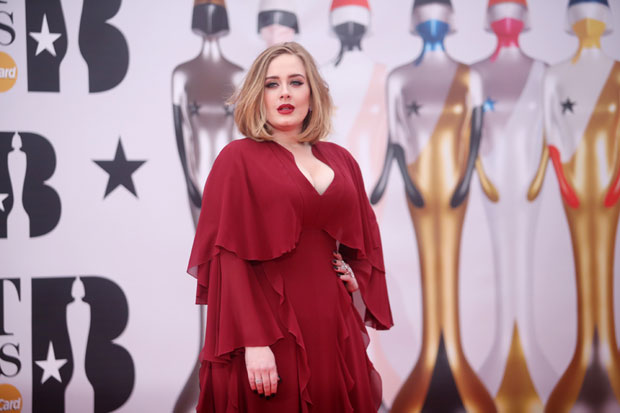 Adele wore a black turtleneck, a plaid miniskirt, black stockings and black knee-high boots for the outing with Rich, while he wore a more casual outfit consisting of a pair of jeans, a zip-up hoodie and a white T-shirt. Adele also accessorized her look with a low ponytail and gold hoop earrings.

Adele and Rich were spotted by the paparazzi after leaving dinner at Opium, which is a trendy restaurant that pulls inspirating from the “culinary heritage” of Chef Timothy Hollingsworth, according to the establishment’s website. 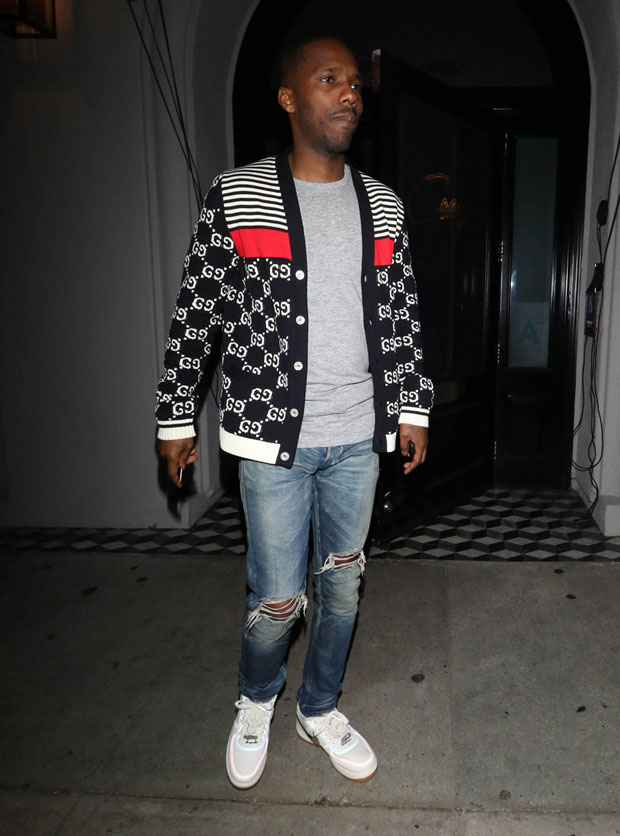 Some items on the menu include Astrea Kaluga Caviar for $85, Snake River Farms Eye of the Ribeye for $100, and a Tomahawk Steak for $100. Sounds like a pricey date to us, but then again, Adele is super rich.

Sadly, Adele and Rich weren’t seen engaging in any PDA, but that doesn’t mean they didn’t share a cuddle or a kiss while inside the restaurant.

Prior to this date, Adele and Rich were spotted out in West Hollywood on August 23, and in Beverly Hills on August 18. Clearly, they enjoy spending time together, but they have yet to confirm they’re dating.

Adele was previously married to Simon Konecki. They split in 2019 after three years of marriage together, and they share son Angelo, 8.