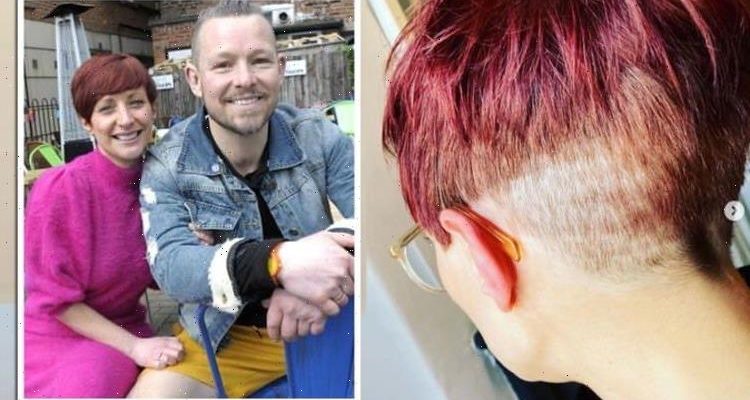 During lockdown, Adam Rickitt stepped in to help out his wife Katy and offered to cut her while hairdressers were closed. According to a picture posted online today by his spouse, who regularly appears on television filming reports for Good Morning Britain, he may have done more harm than good.

The GMB star took to Instagram following her stint on the programme, to show off the results of her brand new hair cut, before sharing an amusing picture of her husband’s attempt last year.

Katy, who usually sports a short red pixie crop, told her 11,400 followers she was thankful that she did not have to rely on him for hair cuts anymore.

She was finally able to book an appointment at a hair salon for a professional makeover following months of DIY cuts.

She joked that the photo captured the “destruction” he caused to her locks. 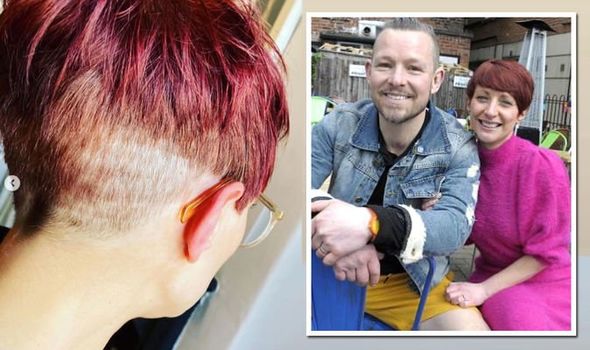 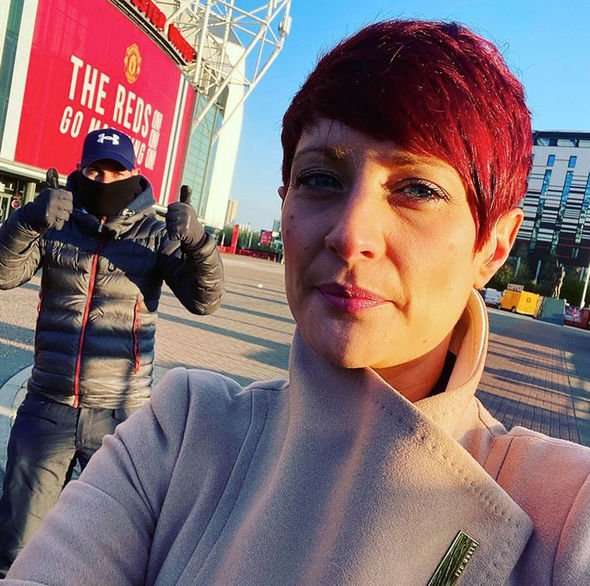 In her post, Katy, who also treated herself to a manicure, thanked her hairdresser and beauty therapist for her new look.

“In all last weeks @dexterandjones excitement never got a chance to share the other wonderful bits of normality I got to return to!

“Thanks so much @charlieforber and @sarahjmiddleton78 for my hair and nails!

“It’s been so long but hey only makes me appreciate you more… thanks to all who noticed this morning,” she went on to add. 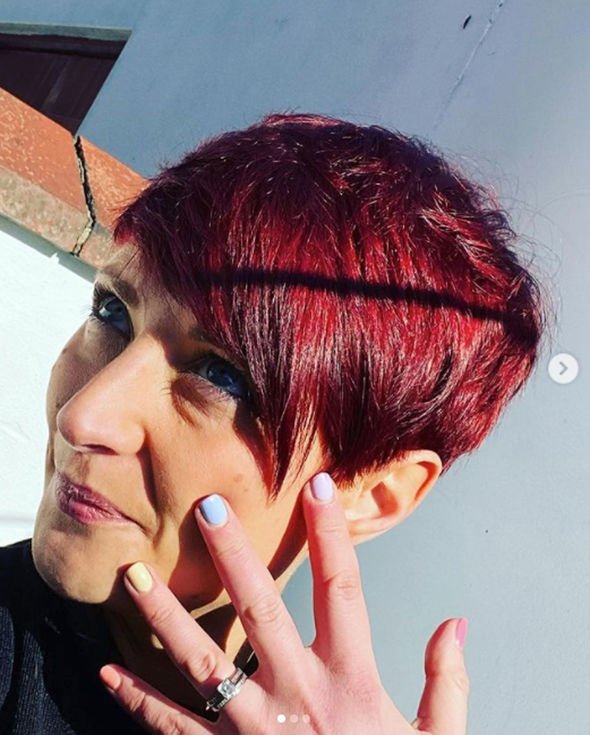 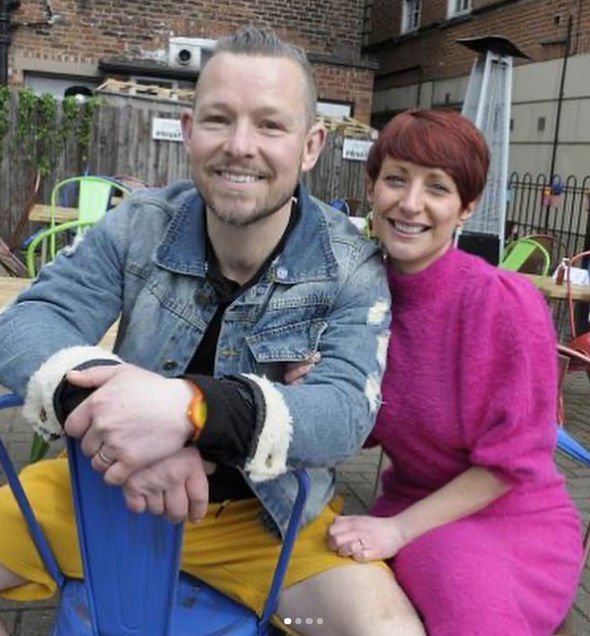 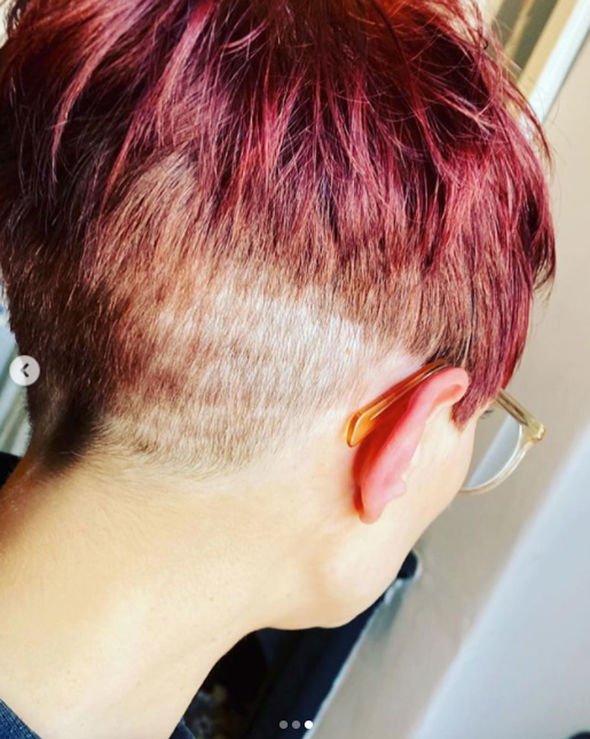 “For comedy value last pic was the destruction he caused last year!”(sic) she continued alongside her pictures.

The final image showed the presenter with an unevenly shaved head with a mop of red hair on top.

“Katy why did you let him near your hair…” one follower wrote, along with a laughing emoji.

“He lulled me into a false sense of security!!” she amusingly replied.

“You know now to never trust a husband to cut a wife’s hair and love the new haircut and wow definitely loving the nails,”(sic) another added.

“Katy you look so awesome with that hair colour and I have to say it really suits you a lot,” a third remarked.

Earlier in the day, Katy headed to Old Trafford football stadium to present a report for TV.

It was the first time her new look had been unveiled.

She snapped a selfie in the early morning sunshine ahead of her appearance.

“Live @oldtrafford.stadium this morning as Manchester United is confirmed as one of six English teams to form a new European Super league much to the outrage of fans @gmb,” she captioned the snap.