Following Aaron Carter’s split from Melanie Martin, who is the mother of his newborn son Prince, the singer claimed his ex ‘will not leave’ his home in California.

Aaron Carter, 33, has claimed that he’s “trapped” inside his home in Lancaster, California because his ex-fiancée Melanie Martin “will not leave” the residence. The “I Want Candy” crooner made those allegations via his Instagram Stories on Friday (Dec. 3), following his recent split from Melanie after the former couple welcomed their son Prince less than two weeks ago. “I’m literally trapped inside my own bedroom because my ex will not leave my house,” Aaron wrote on his IG Stories. 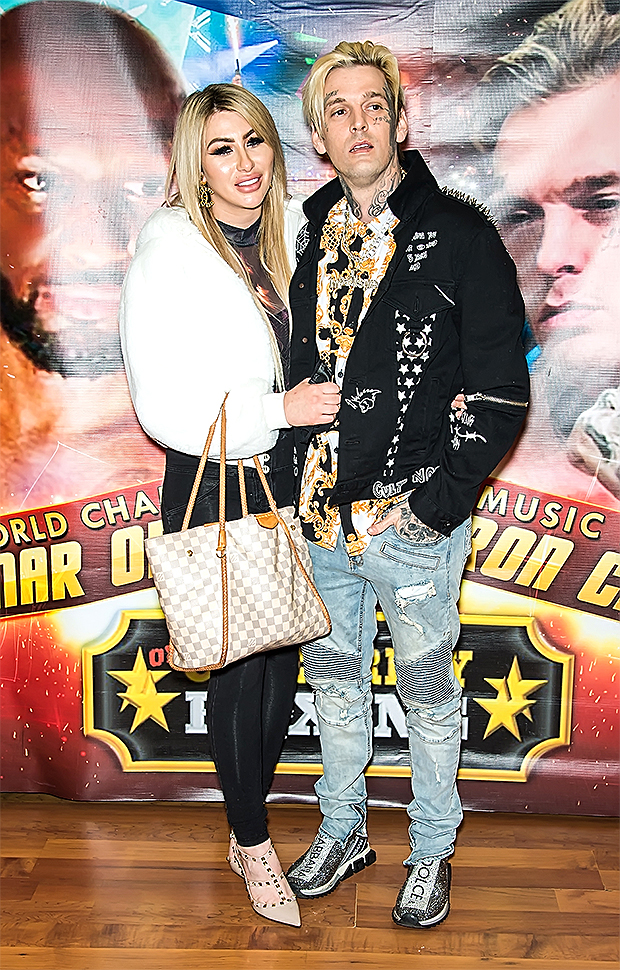 A few hours before that post, Aaron filmed the Ion Man movie playing on his television in his room, as he watched from bed while his dogs sat on the ground. He also posted a photo of Fudge Stripes cookies and recorded a box of Caviar that he called his “midnight snack.” Roughly an hour later, he said, “I need some TLC,” on an IG Story slide, before announcing that he was officially back on Snapchat. There was no sign of baby Prince, who was named after Aaron’s late friend Michael Jackson, in those clips.

Aaron’s new social media posts come after the singer announced that he and Melanie split on November 30, just one week after Prince was born. Aaron, who is estranged from his family, including big brother Nick Carter, has claimed that Melanie was “communicating” with his twin sister Angel. “Due to personal reason Melanie Martin and I have decided to go our separate ways,” Aaron tweeted. He also claimed his “conniving” and “deceiving” family “tried to put me in prison” and “get a conservatorship on me in court” in a follow-up tweet. Writing that he felt “devastated” and “betrayed,” Aaron said that he and Melanie would “continue to make Prince our priority during this difficult time.” 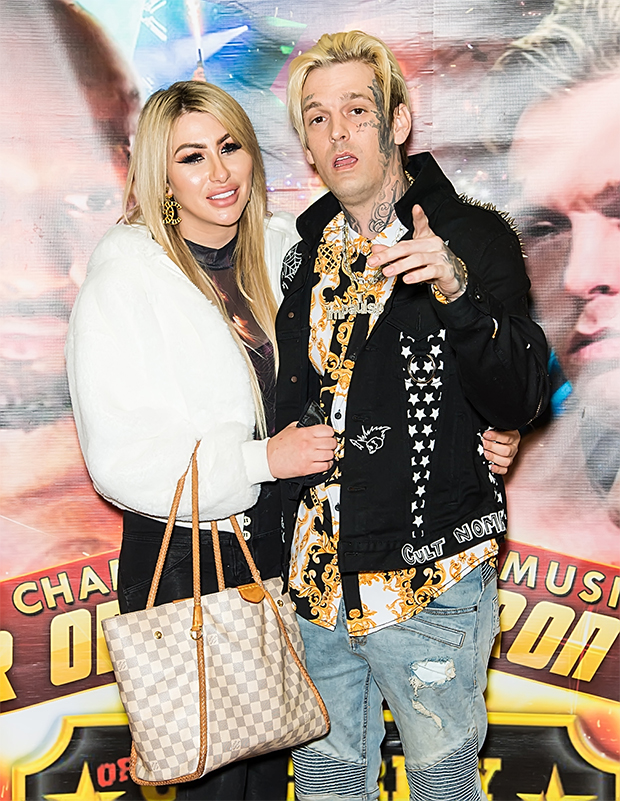 On Nov. 22, Aaron shared the news of his firstborn’s arrival on Instagram, sharing a photo of himself cutting the umbilical cord. He revealed that Melanie underwent an emergency C-section after 13 hours in labor but was in good health. “Prince is precious I love you son,” he said. “Your mommy loves you as I drop tears on the phone.”