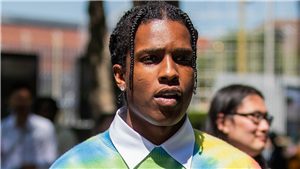 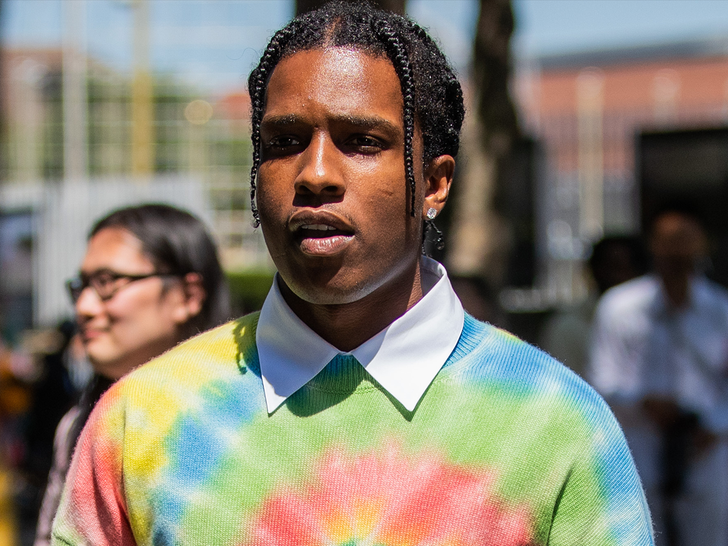 A$AP Rocky was taken into custody as he flew into LAX Wednesday morning.

Eyewitnesses at the airport tell TMZ the rapper flew in to Los Angeles from Barbados on a private jet, where he was met by cops at the terminal and taken away in handcuffs.

According to NBC News, the arrest stems from a November 2021 shooting, where an alleged victim claimed Rocky shot at them 3 or 4 times — grazing his left hand.

As we told you, Rocky and a pregnant Rihanna have been living it up in her native country, jet skiing (while RiRi watched with binoculars) and hanging with friends and family. 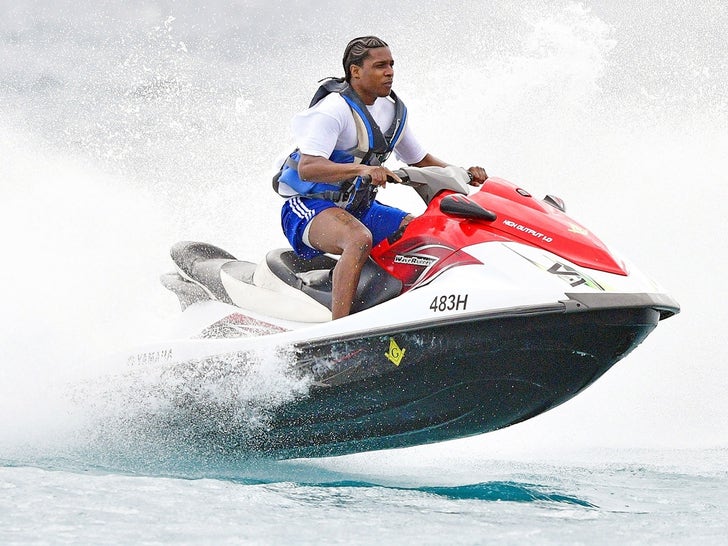 TMZ broke the story … a recent Twitter rumor the two had split because he cheated were 100% not true — and evidence all is good between them was shown in the vacation pics where they’re clearly having a great time. 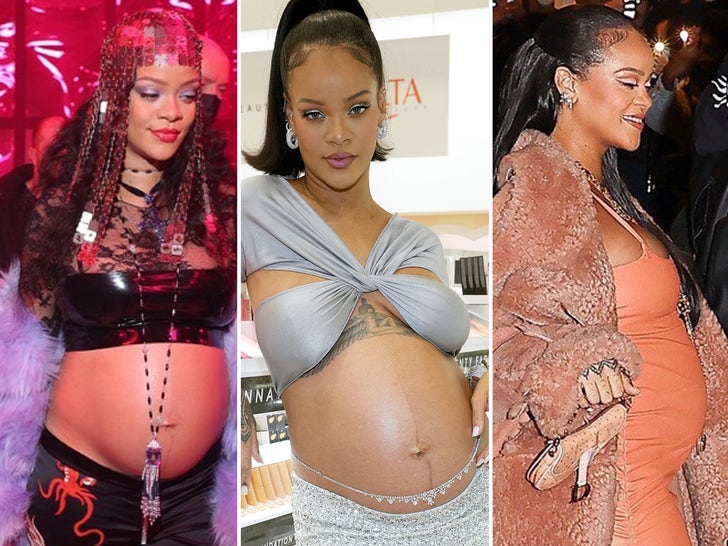 It’s unclear when Rihanna’s expected to give birth, but has said she’s in her third trimester. The couple announced the pregnancy back in January.