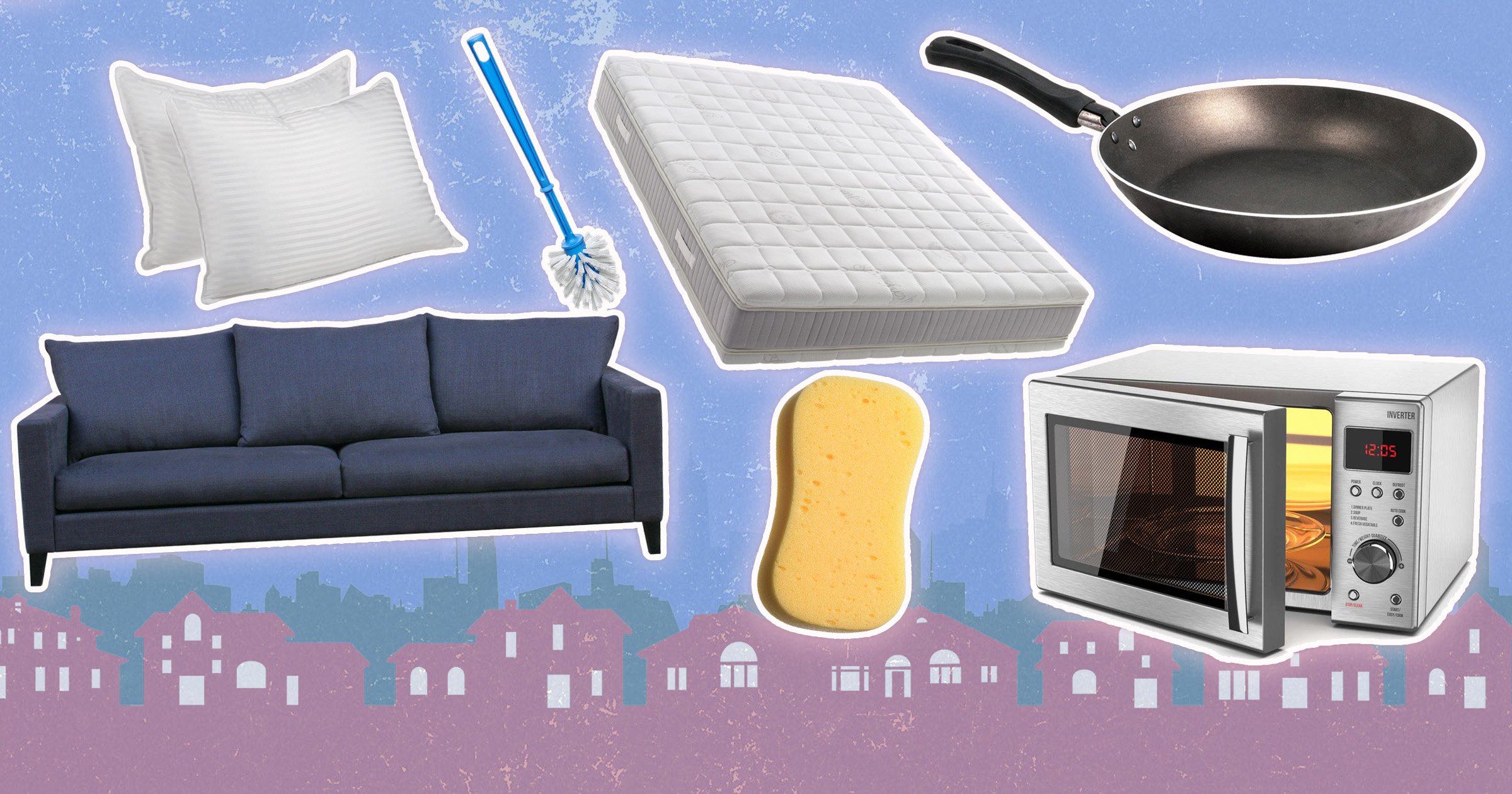 You clean, only for everything to get dirty again, washing clothes and dishes is a perpetual cycle, and – wait – didn’t I just take the bins out?

Now, a list of how often different household items should be replaced has sparked a debate among parents on Facebook.

Shared on the group Stockpiling and Budgeting Australia, the list is enough to make your eyes water.

While it seems like common sense to simply replace things when they break or fall apart, this list has more strict suggestions.

One of the most shocking is its insistence that bed sheets need to be replaced every two years.

So much so, one commenter hit back that sheets don’t ever need replacing after two years.

The same time frame was given for towels, while shower curtain liners were every three months.

According to the list, bed pillows should be replaced every one to two years.

Also, we don’t know what a microwave charcoal filter is but, according to this list, it should be changed every six months.

But we aren’t alone in our ignorance: many from the group said they had never heard of this filter either.

Needing to clean them every six months was backed up by @mamasknowsbest on TikTok, too.

You might be thinking ‘not another thing to clean’ – but don’t panic, not all microwaves come with this filter. In fact, most standard microwaves don’t. The only ones that do are ones that come with fans.

Sponges should be replaced when they are stinky, the list also suggests – which sounds fair.

But if you are using dishcloths, there’s no need to chuck them out when they get a bit grimy – as they don’t feature.

One commenter chipped in, saying: ‘Don’t laugh at me, but I sometimes boil my dish cloths in a saucepan on the stove, with tee tree oil and keep on using.’

Not only will this save some pennies, but it’s more sustainable, too.

Also on the list are small kitchen appliances, which they advise should be swapped out every 10 to 12 years.

Throw pillows were given a laughable wide life span of five to ten years, bath mats a maximum of two years, mattresses have eight years and couches up to 15.

Meanwhile, doormats and curtains can be kept until they become faded, frayed or worn down.