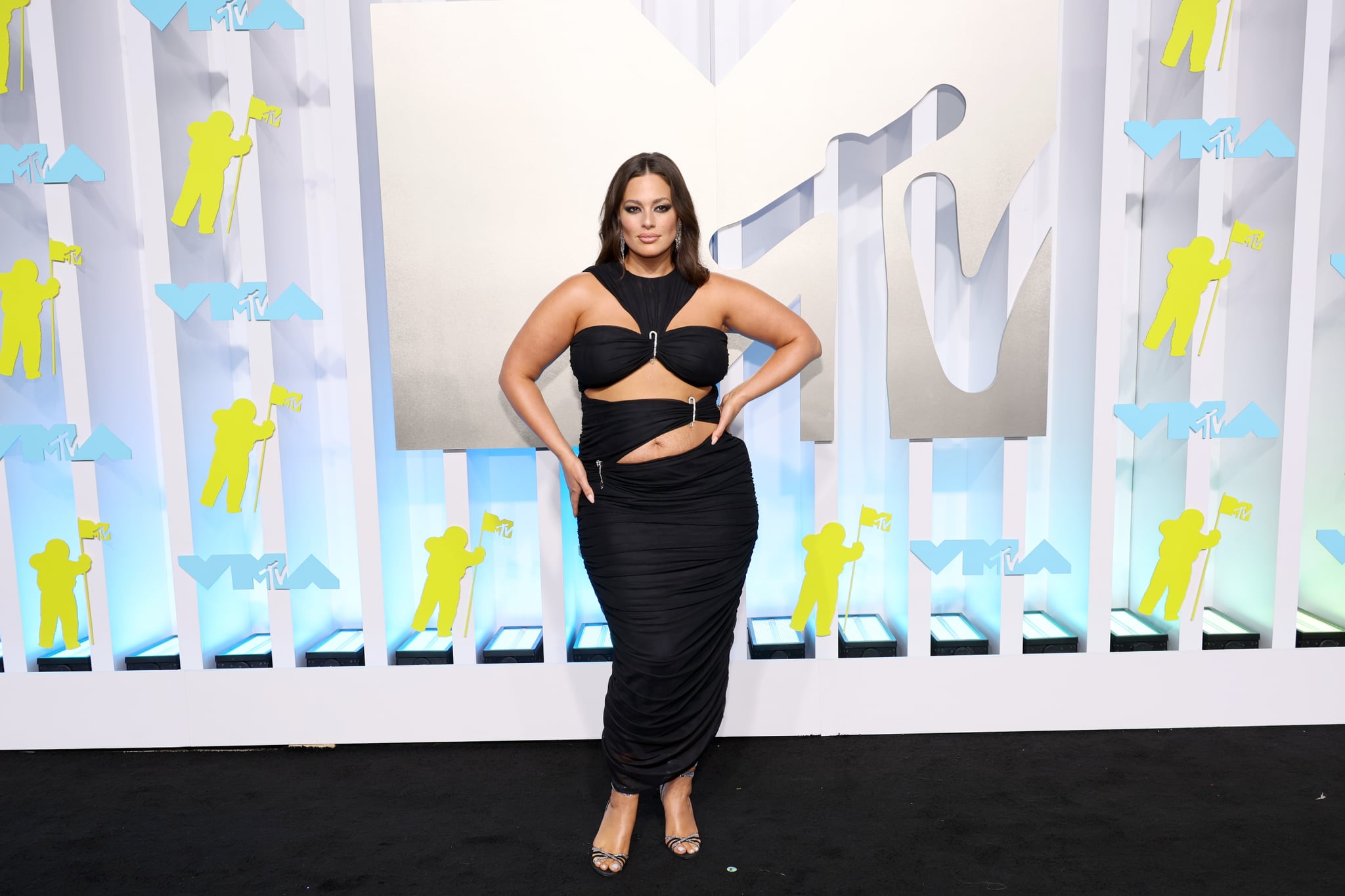 Iconic ’90s trends have been making a comeback, and Ashley Graham certainly got the memo. The supermodel and entrepreneur popped up on the 2022 MTV VMAs red carpet in Newark, New Jersey, wearing a fitted black dress with cut outs and diamond embellishments, as well as smoky eyeshadow and a “supermodel lip.”

While Graham’s entire look seemed to pay homage to trends that dominated the ’90s, our eyes were glued to her ’90s-inspired supermodel nails. Celebrity manicurist Tom Bachik first coined the phrase, and it’s quickly become a celeb favorite that we’ve seen on everyone from Jennifer Lopez to Zendaya.

Graham’s spin on the popular nail trend featured an almond-shaped manicure in a sheer pink base color and a glossy top coat. Ahead, see photos of Graham’s ’90s-inspired supermodel manicure, as well as her full look at the VMAs.