After months of confusion and subsequent explainers on the highly anticipated yearly event’s “Camp” theme, fashion and Hollywood’s finest descended on the pink carpet Monday night and … widely missed the mark.

It’s true that “Camp,” inspired by Susan Sontag’s 1964 essay “Notes on ‘Camp,’” is meant to be left more up to interpretation than some of the gala’s recent themes. It plays with the ideas of excess, of feeling slightly “off” and being delightfully tacky. It points to the black and Latinx drag ball culture captured in “Paris Is Burning” and the fierce runways of “RuPaul’s Drag Race.” It’s Joan Collins in “Dynasty” (which Collins herself graciously delivered on in Valentino).

It’s not, contrary to what Gisele Bundchen might like you to believe, twirling around in a pretty Dior gown, or wearing something, anything with sparkles. 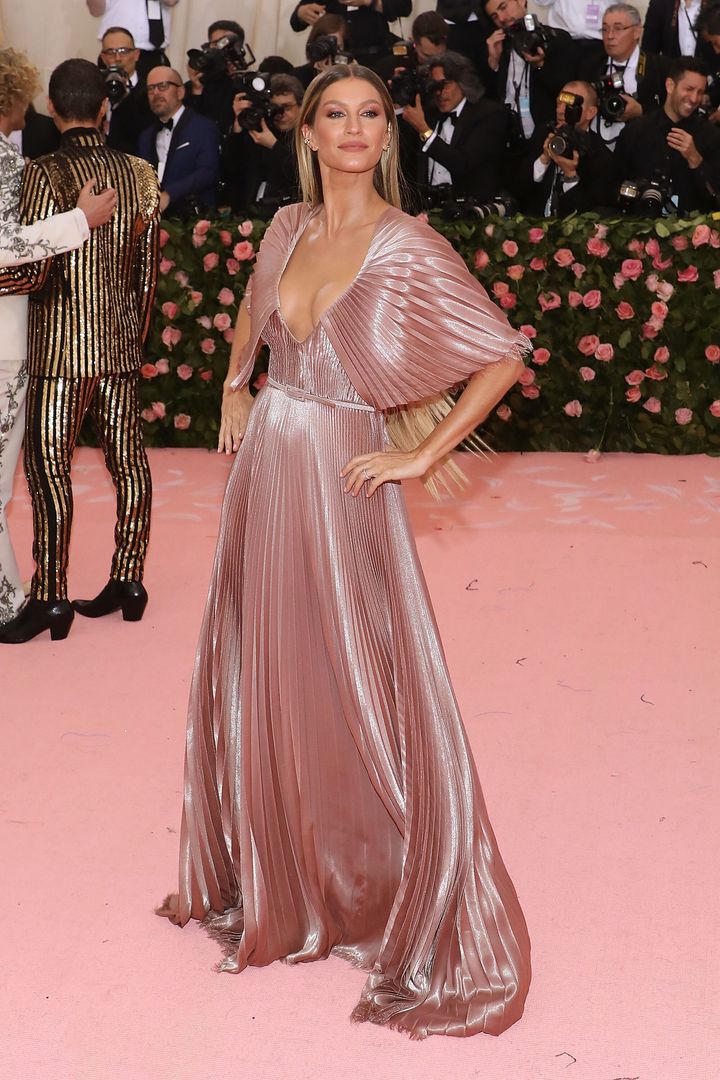 There were plenty of people who knocked it out of the park ― Elle Fanning in “I Dream of Jeannie” Miu Miu realness, Kacey Musgraves as Moschino Barbie, Lupita Nyong’o in Versace and makeup inspired by drag icon Divine and Lena Waithe in Pyer Moss, whose look paid rightful homage to black drag queens.

This year, even more than usual, was supposed to be wild, supposed to be fun. Sure, it’s an opportunity for designers to put famous people in their designs, but this year especially, what is the point of wearing something safe? As Fashionista’s Tyler McCall put it:

Models weren’t the only offenders of simply looking “pretty,” though. Behold, 13 of the least campy looks from “Camp” Met gala. 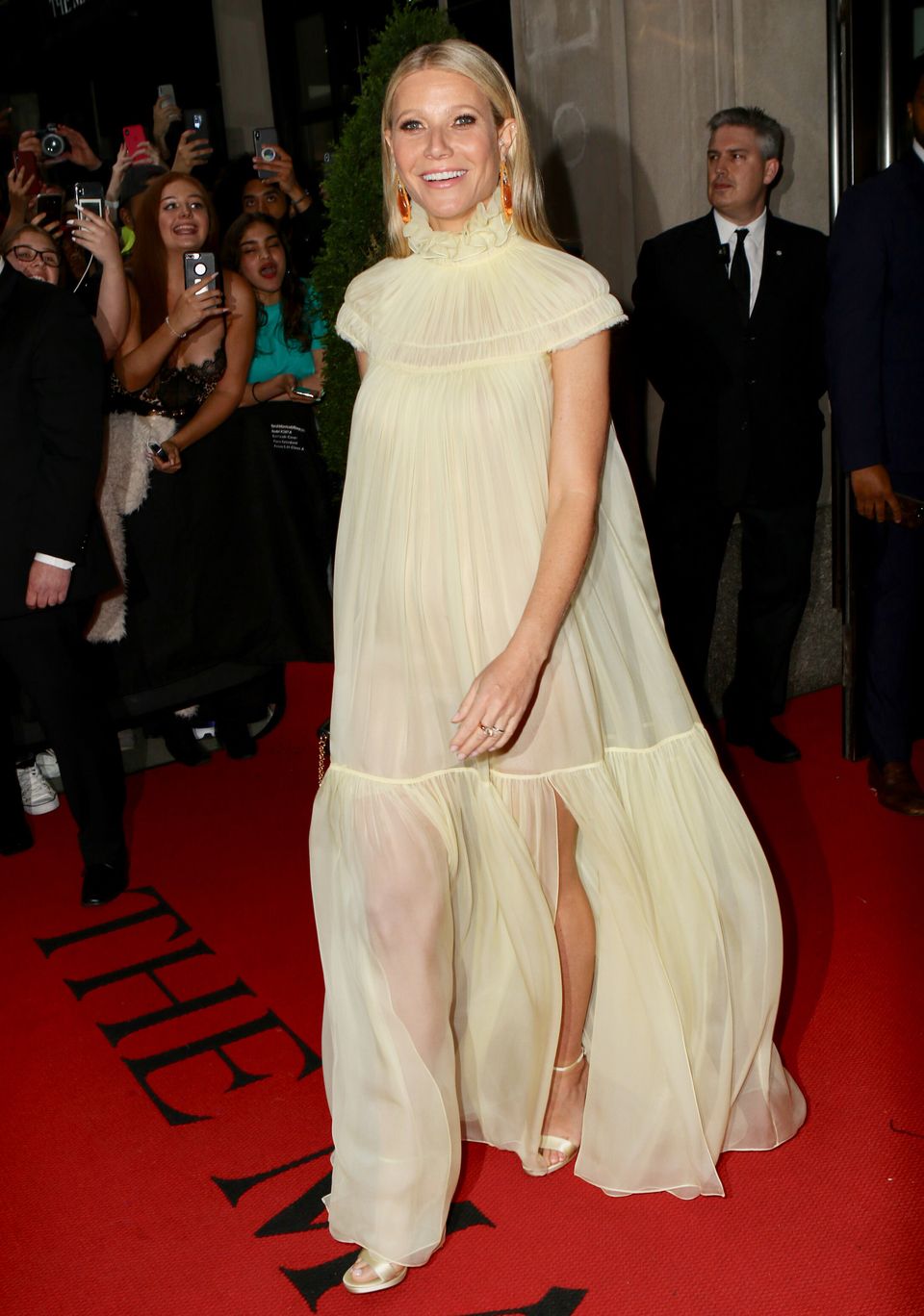 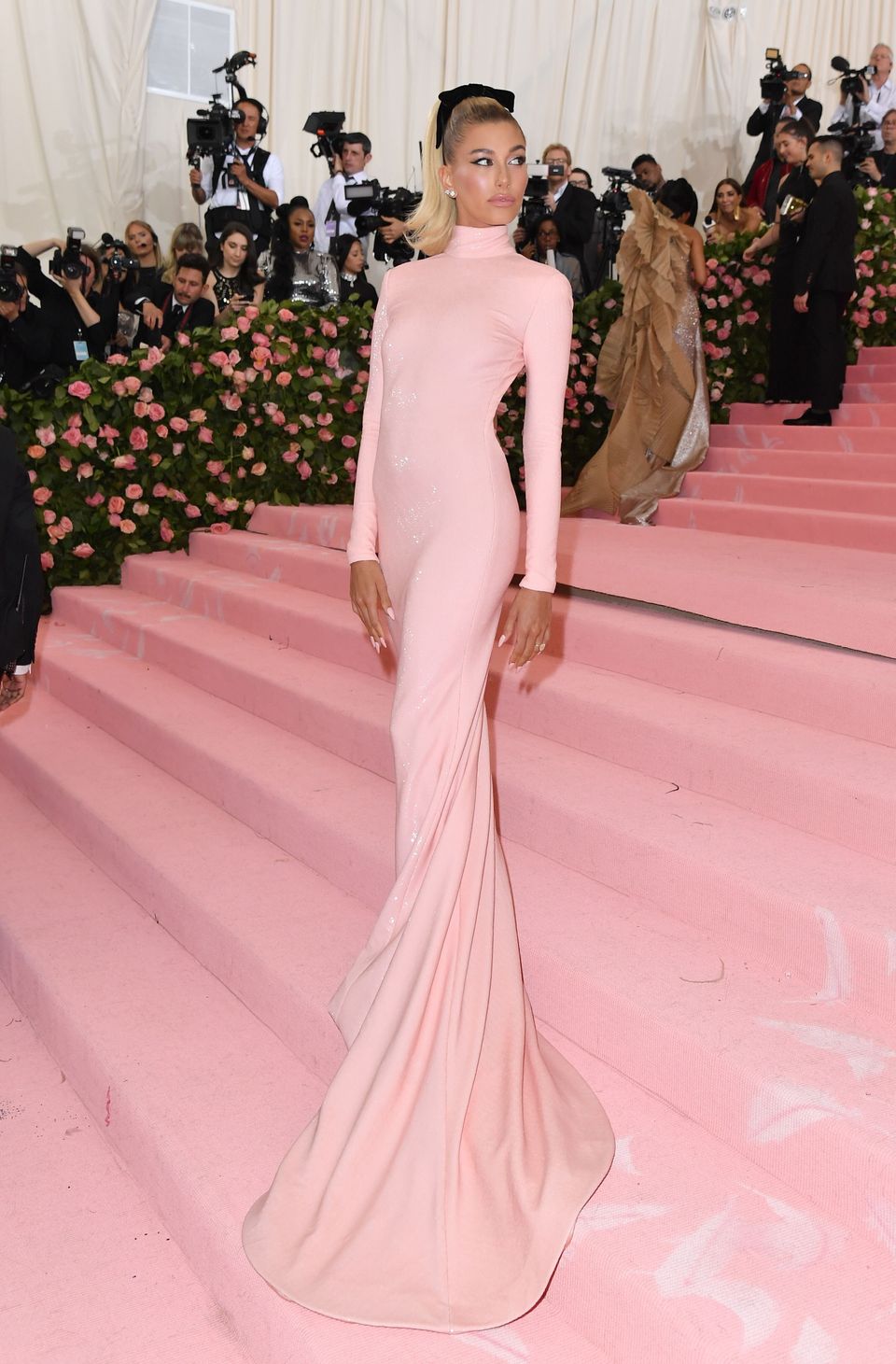 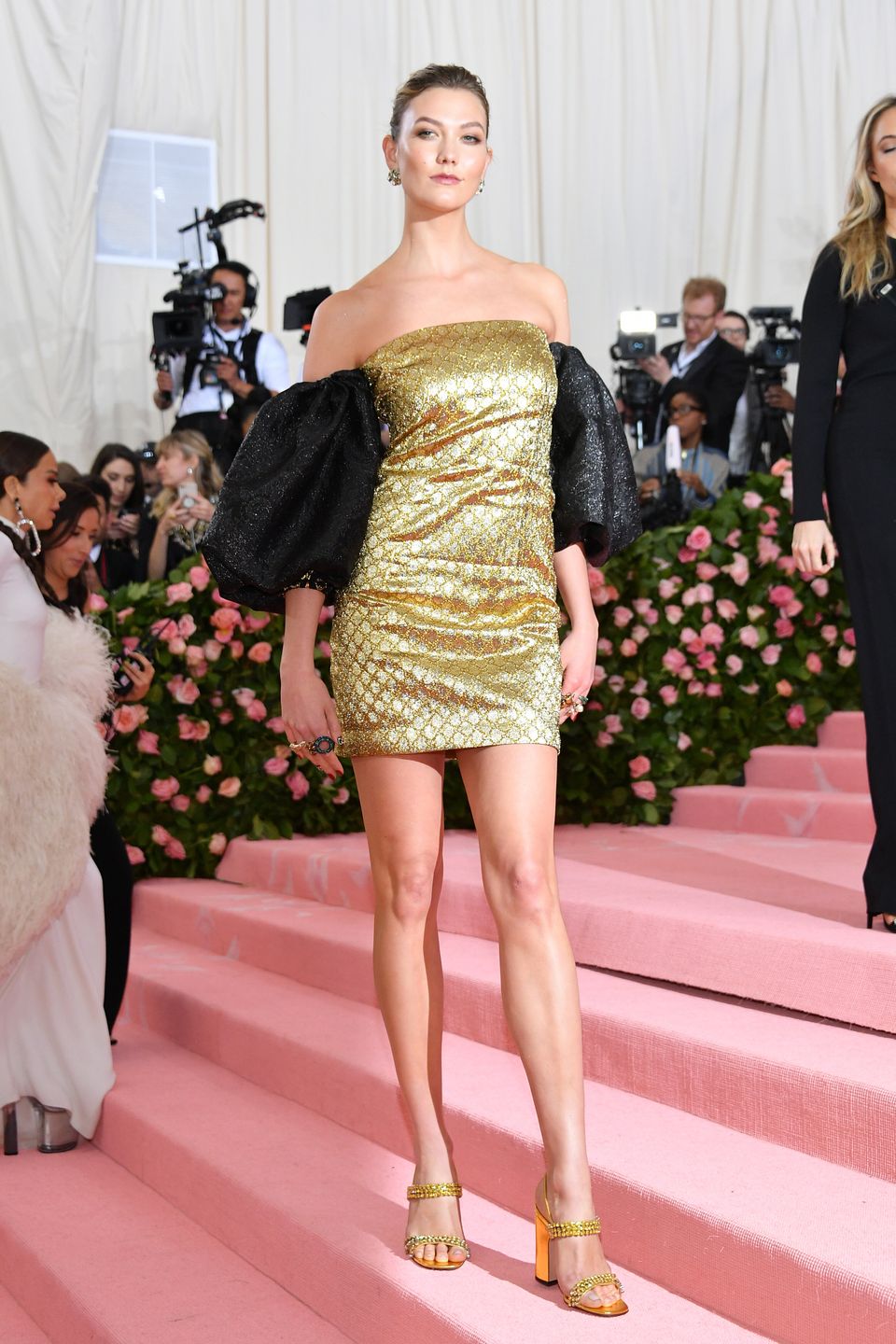 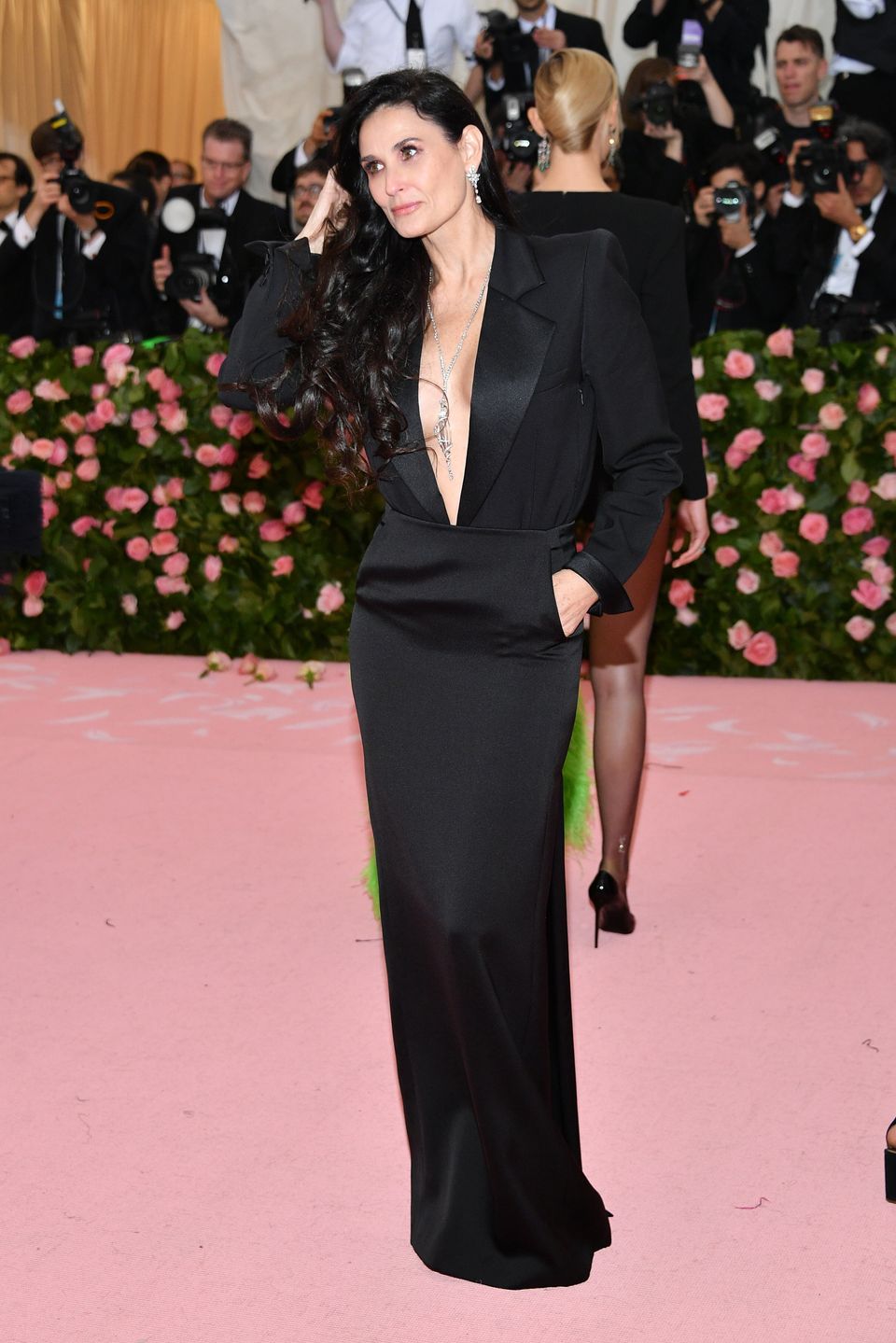 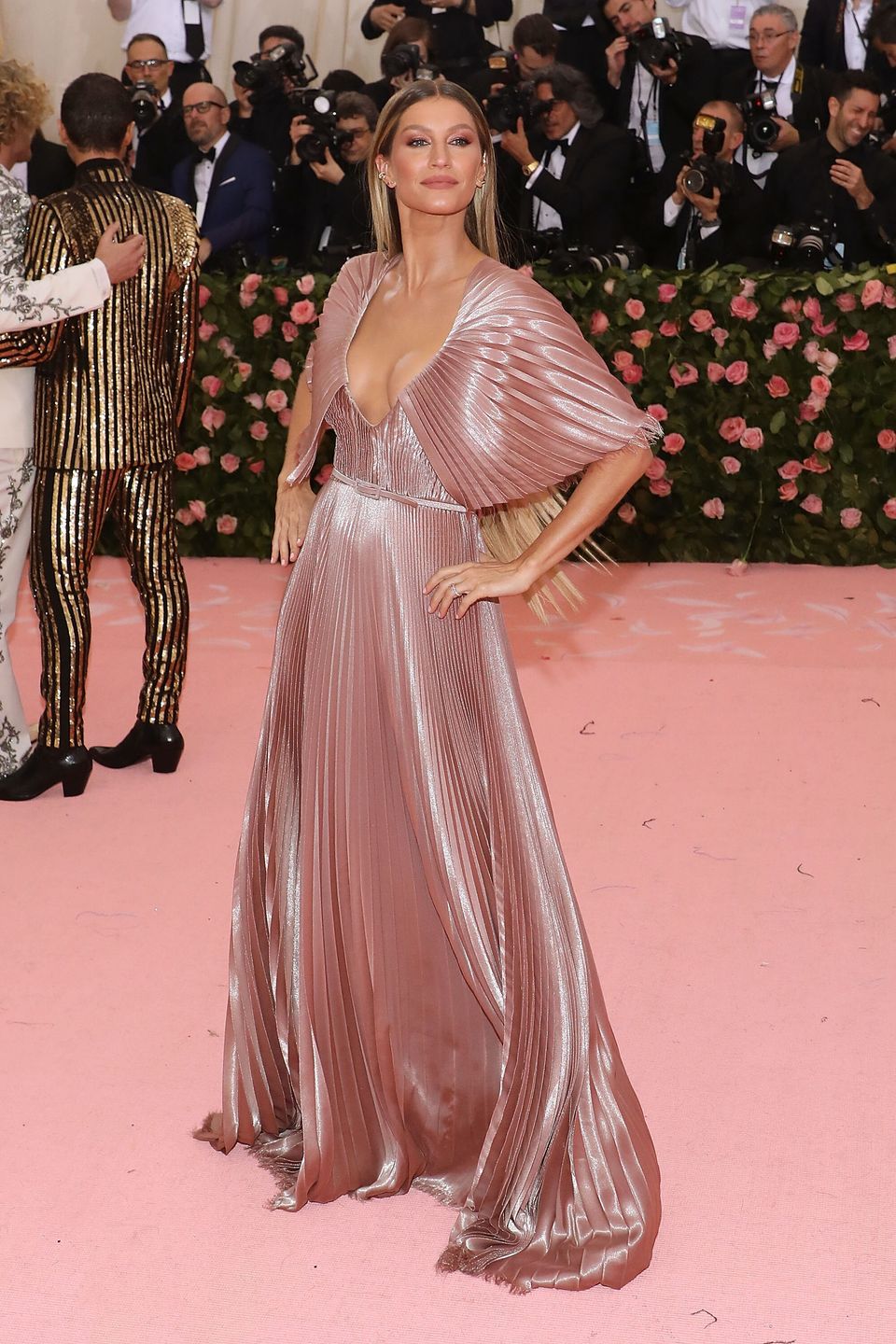 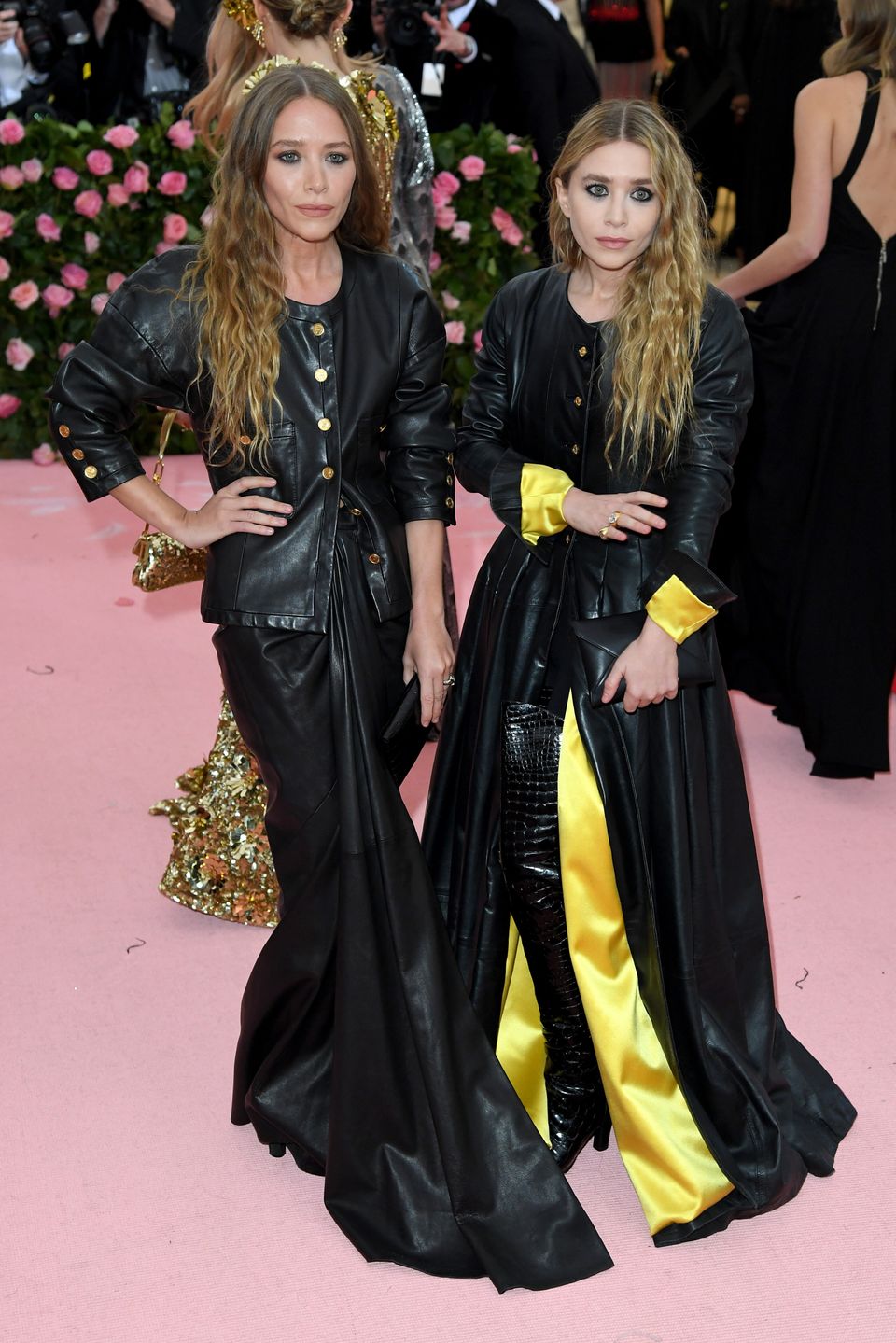 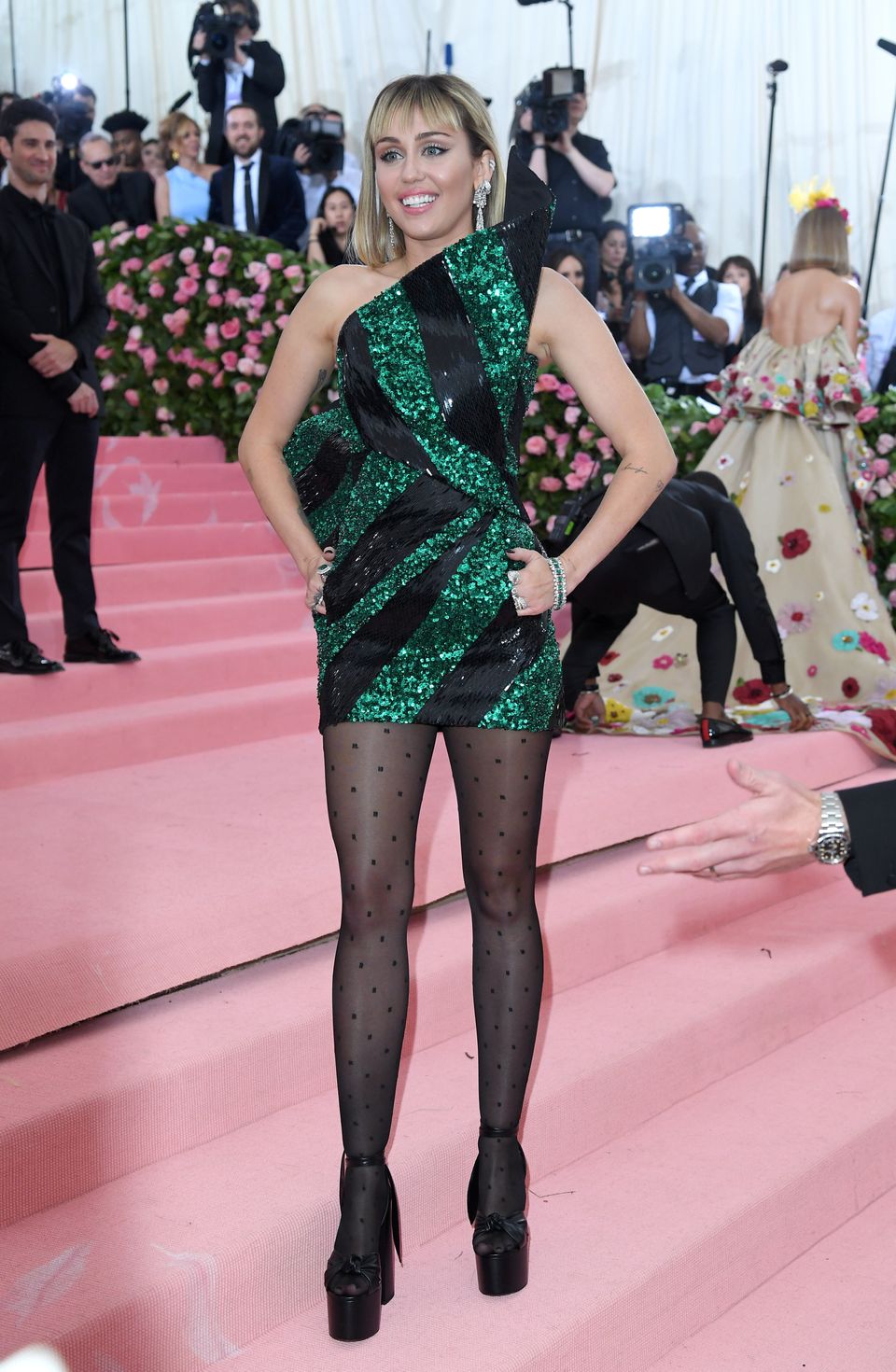 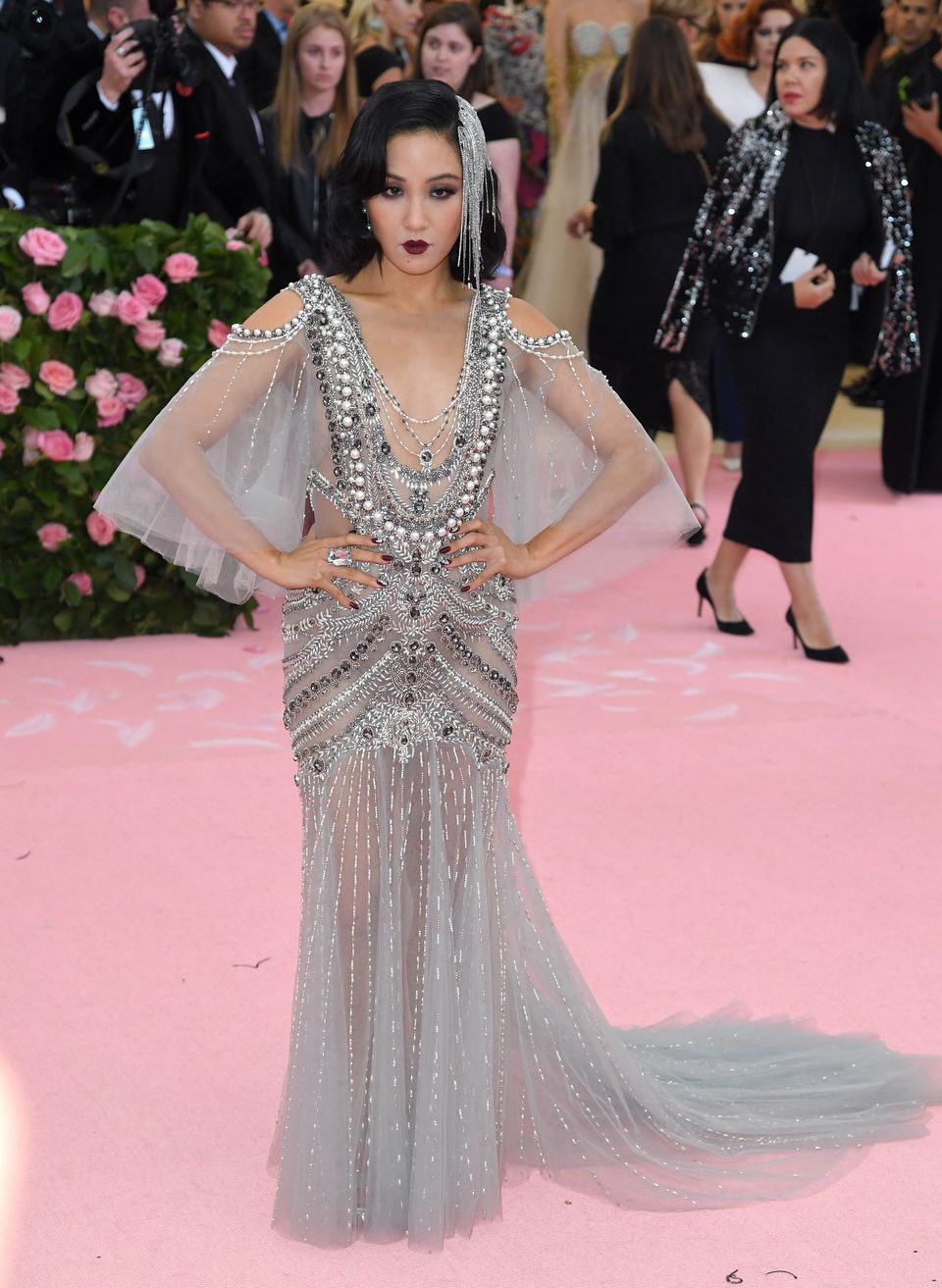 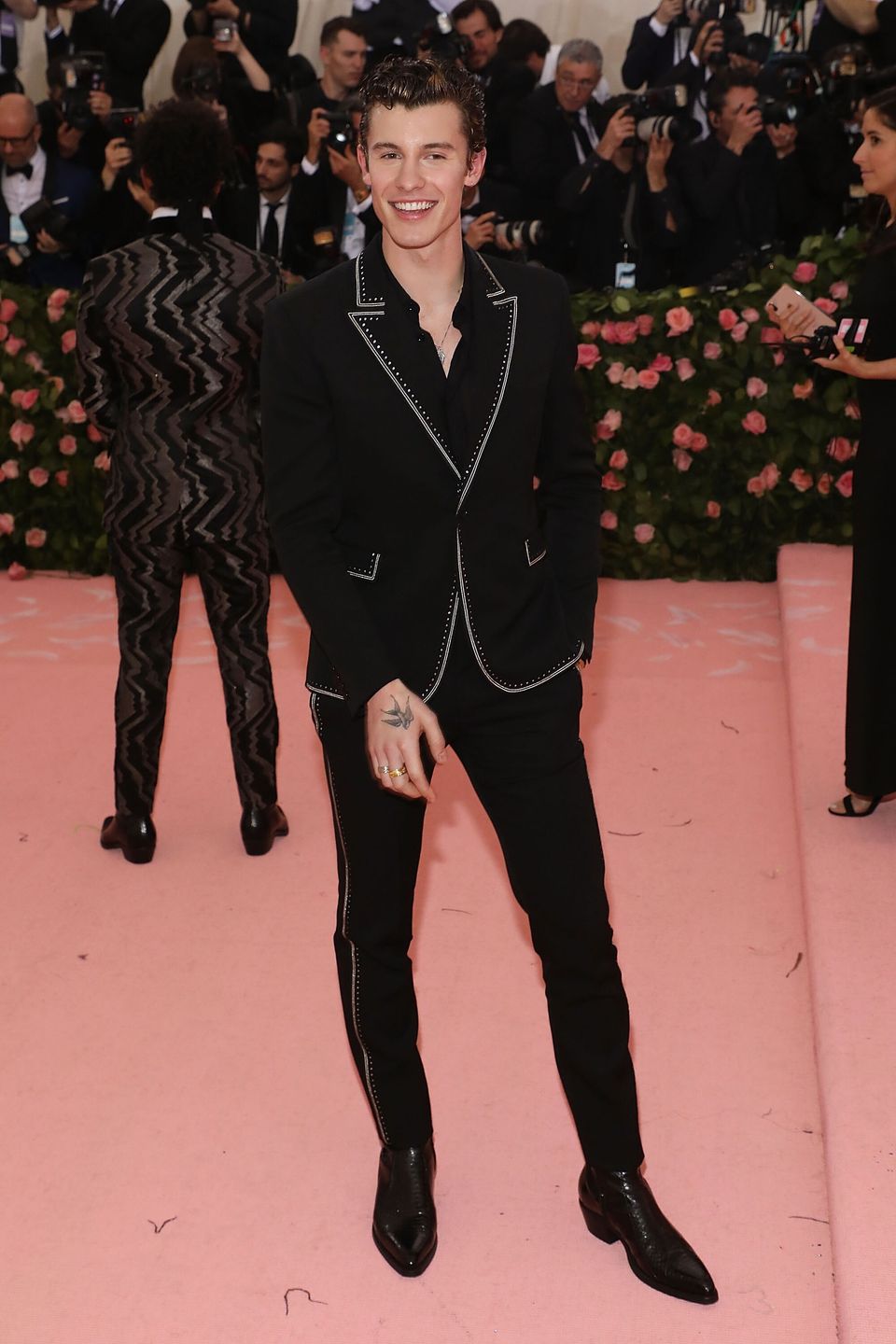 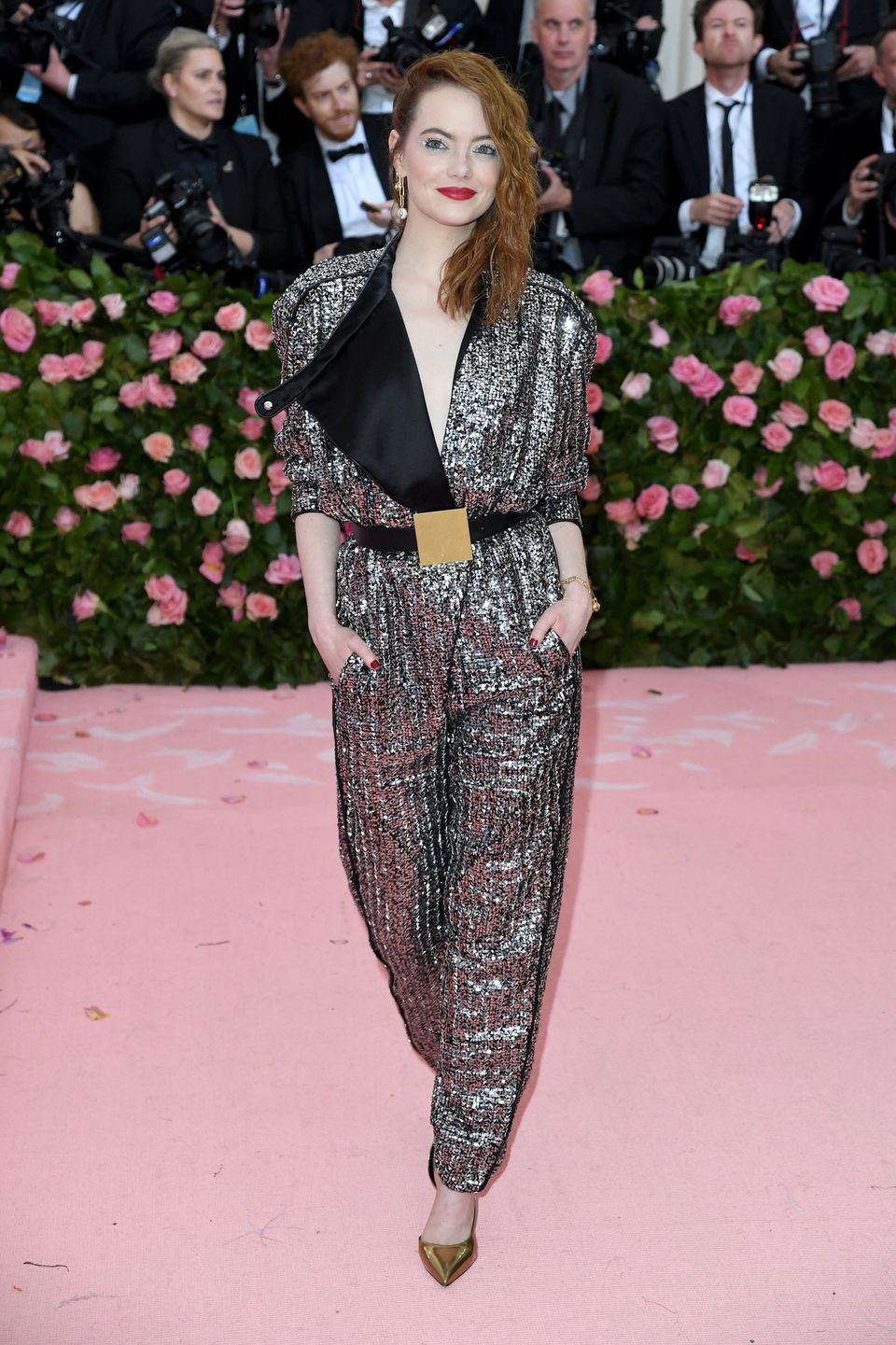 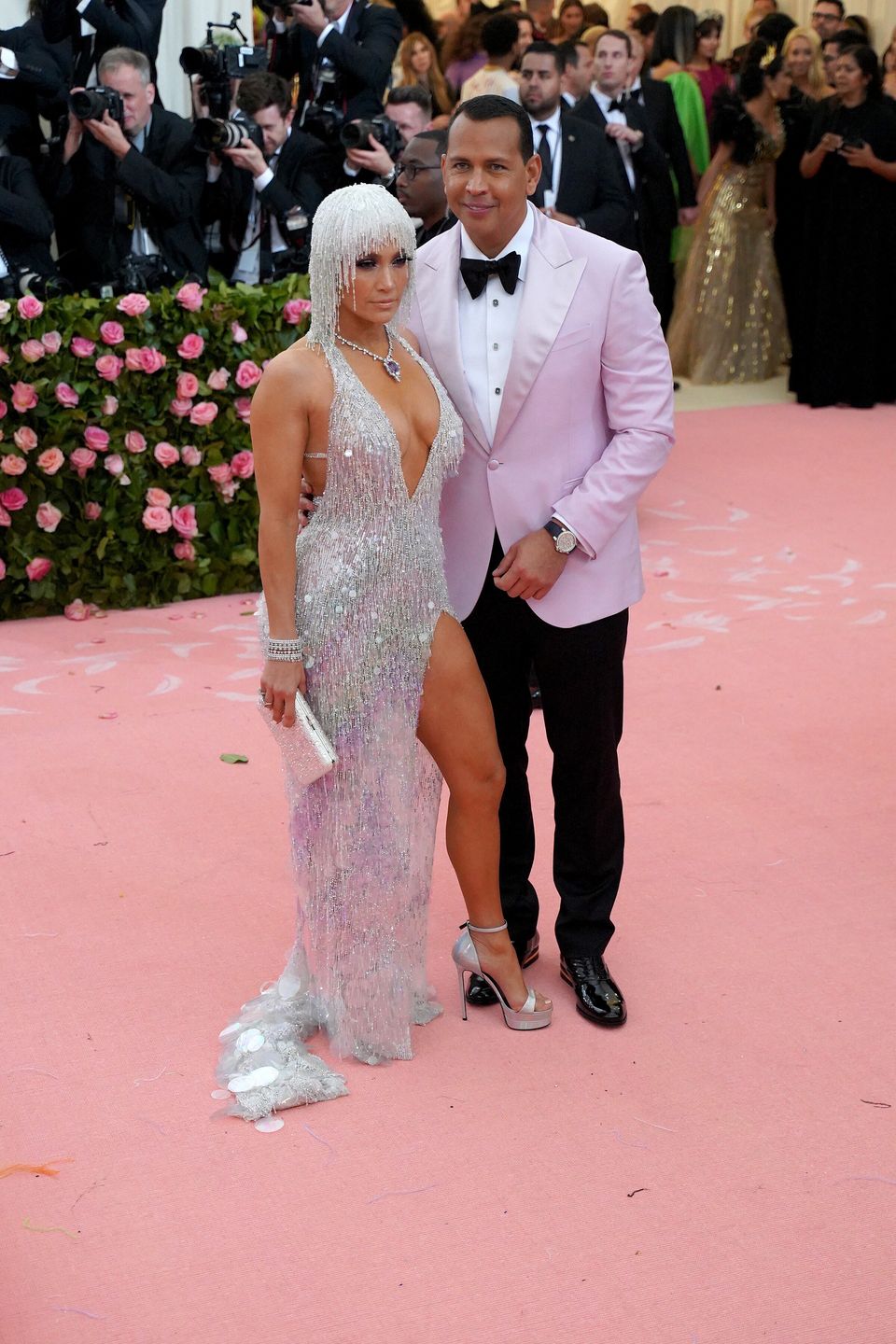 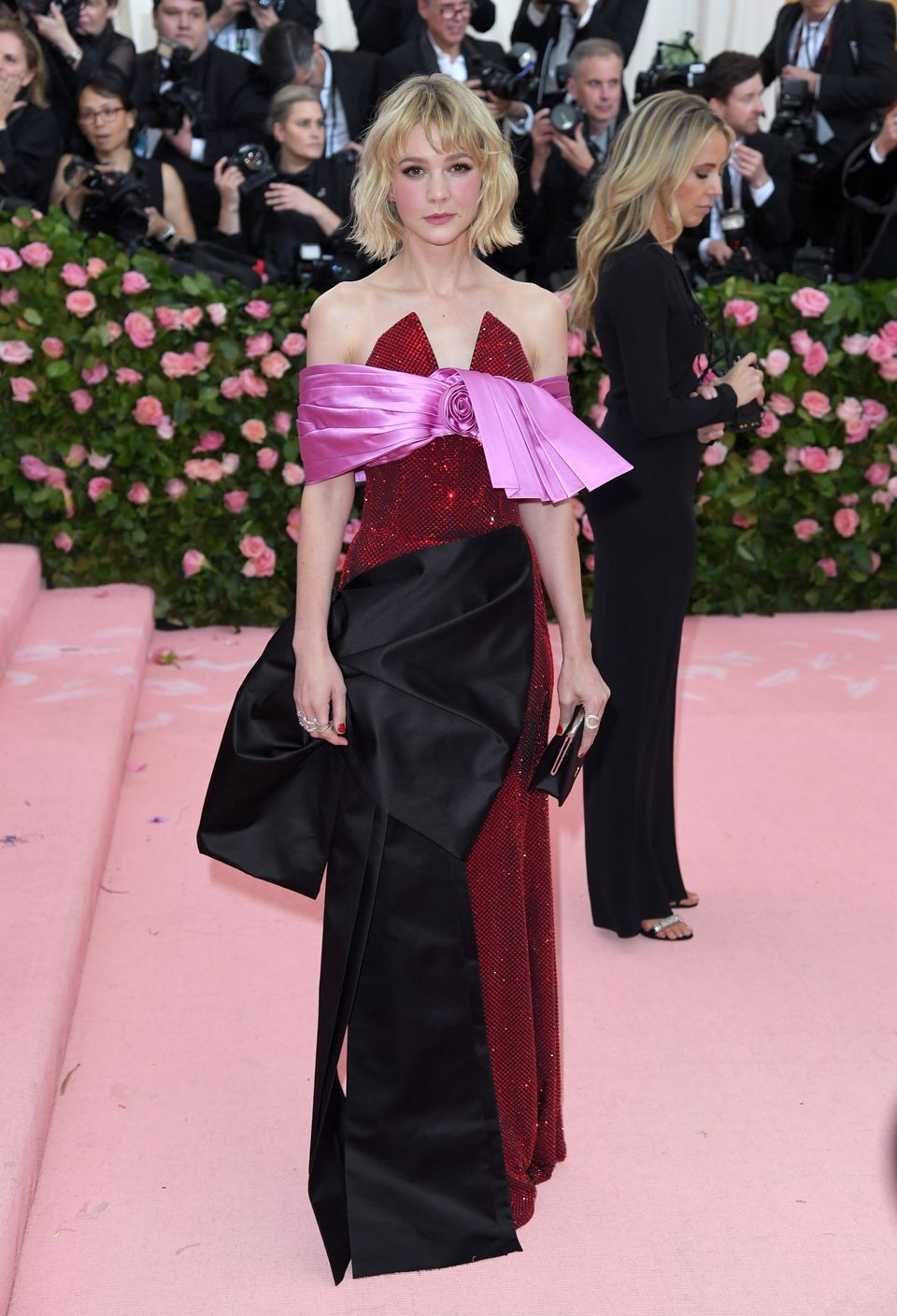 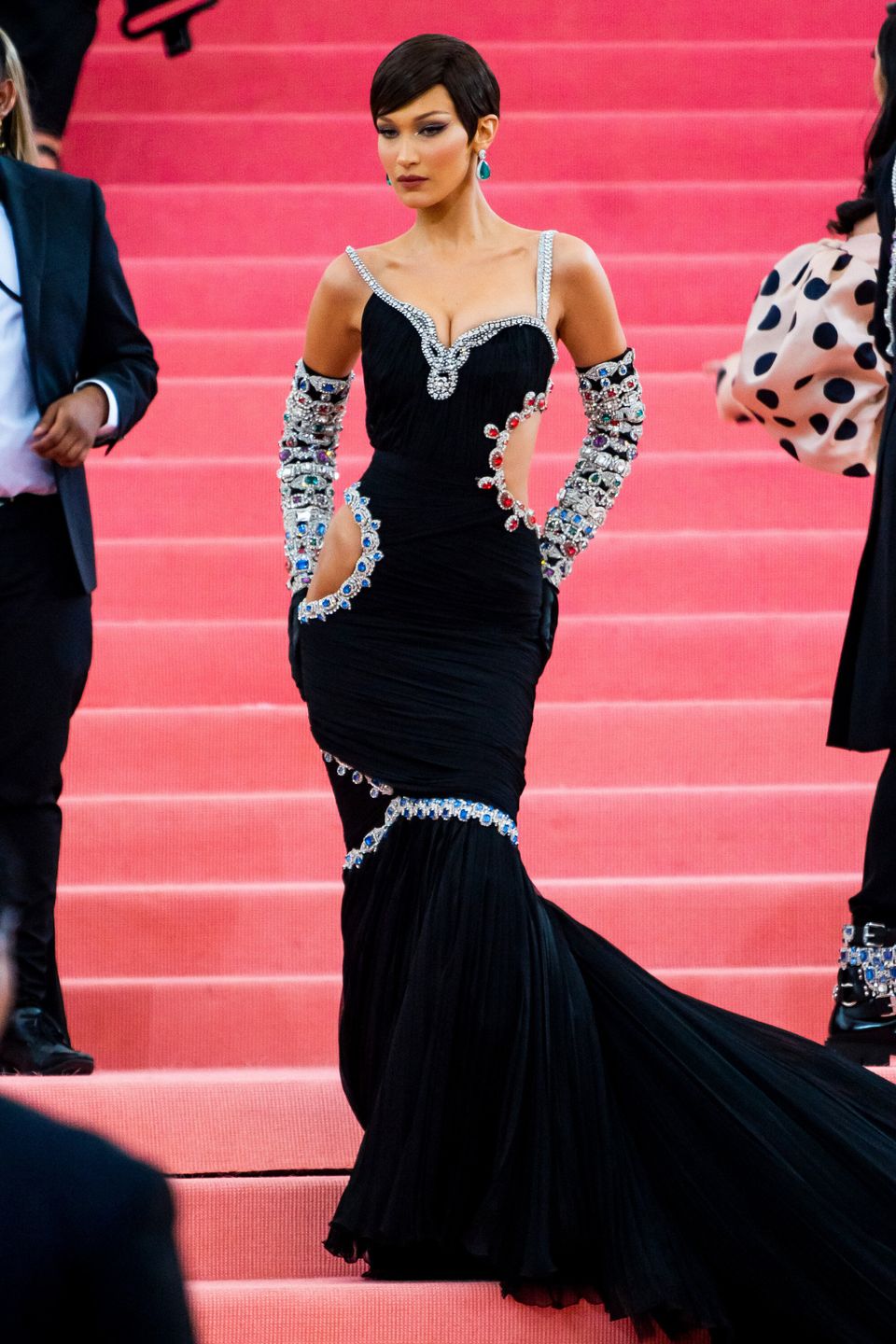