The royal family are photographed at every regal event and engagement, but what about their personal photos taken when they were babies?

We’ve rounded up the best baby photos including the likes of the Queen, Prince Philip and Princess Anne – and you won’t believe the adorable snaps. Keep scrolling to see… 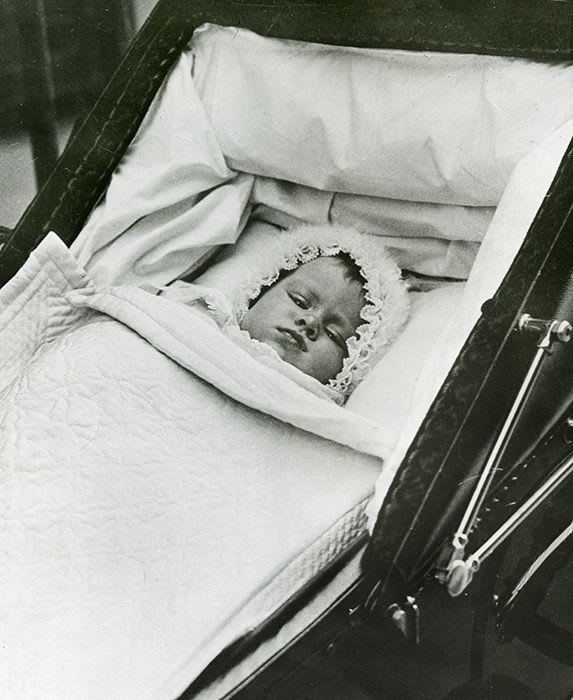 Oh, how beautiful does a baby then-Princess Elizabeth look in her lacy white bonnet, all tucked up in that chic pram? The rare photo was taken on her first-ever outing on 9 October 1926 when the royal was just five months old.

The Duchess of Cambridge 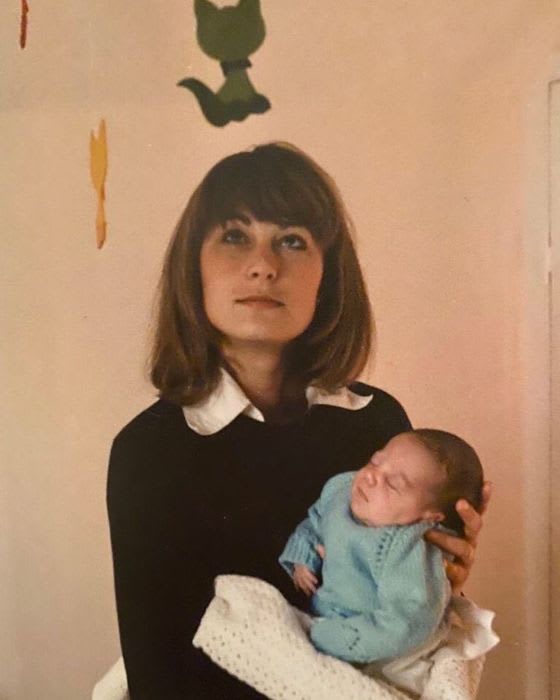 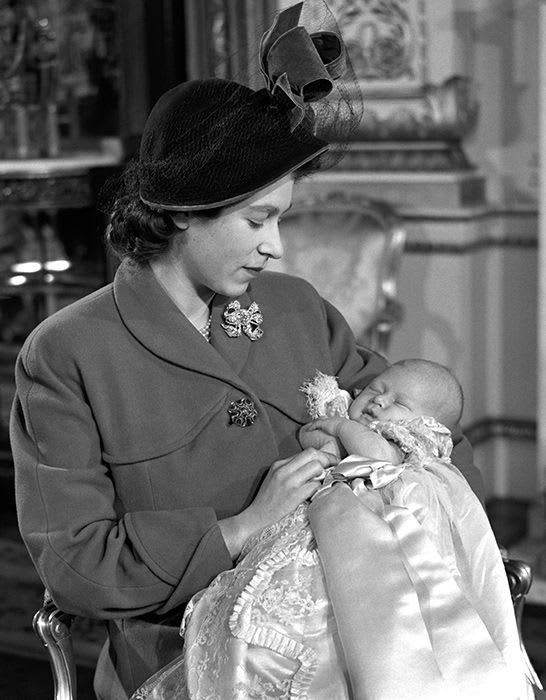 New mum Princess Elizabeth holds her first child, Prince Charles, as he sleeps after his Christening on 15 December 1948. Charles is just one month old in this photo.

The caption read: “To mothers new and old and families spending today together and apart – we are thinking of you all at this difficult time.” 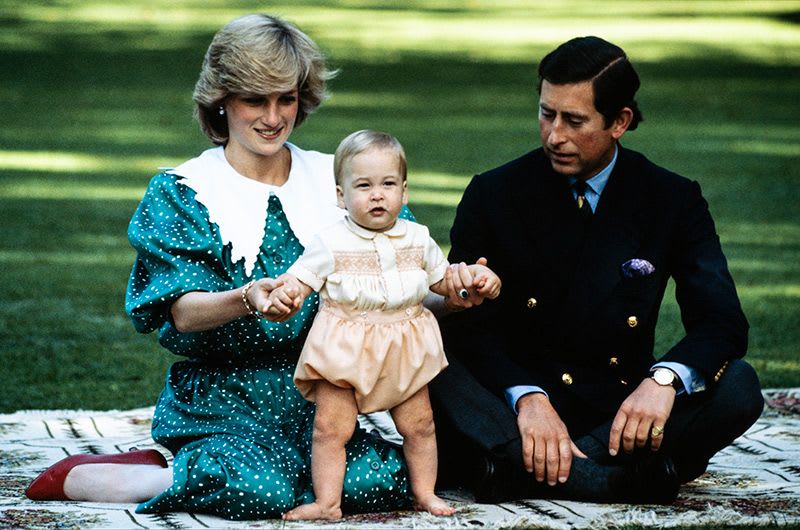 A ten-month-old Prince William looks pretty pleased with himself in this snap with mum Diana, Princess of Wales and dad Prince Charles. The picture was taken on the lawn of Government House in Auckland, New Zealand during the Royal Tour in April 1983. 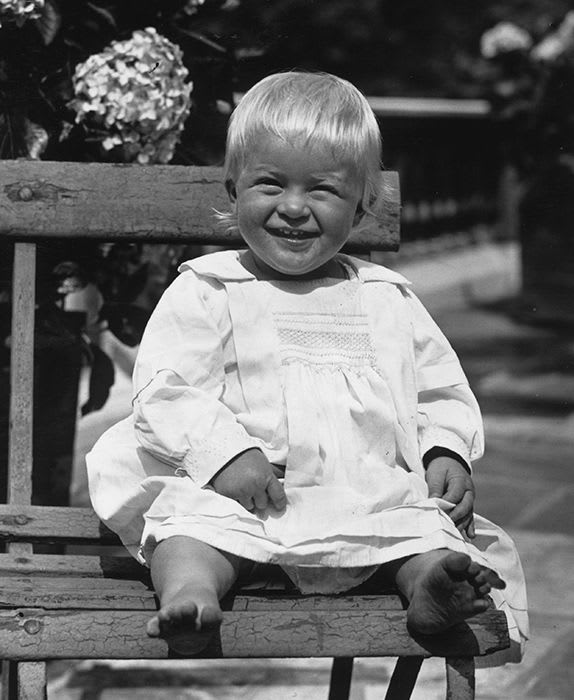 What a bonny lad! Here’s a one-year-old Prince Philip in July 1922. We adore his ultra-blond hair and that sweet smock – bring back that look for babies, we say.

The Countess of Wessex

Sophie was one adorable baby! The rare snap was shared on The Royal Family’s Twitter page back in 2015 in celebration of the Countess’ 50th birthday. 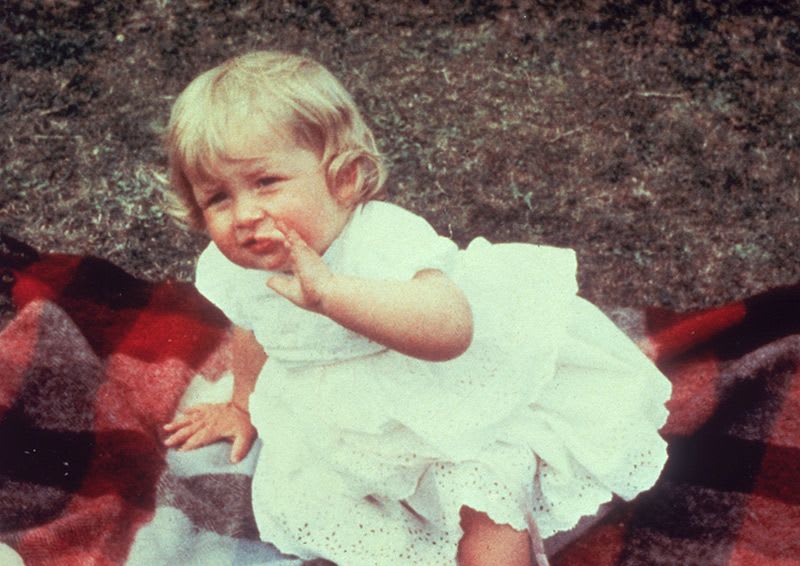 A rare snap of the late Princess Diana as a baby! The picture was taken on her first birthday at Park House, Sandringham, on 1 July 1962. 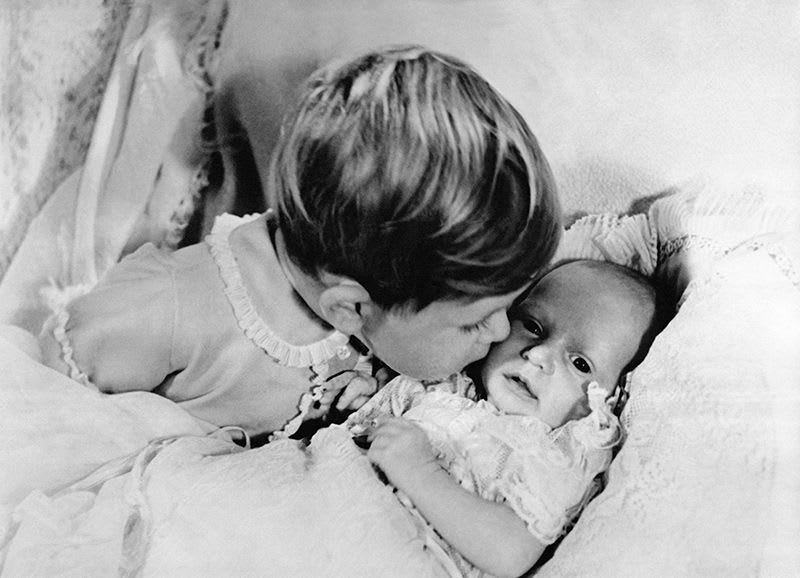 Aw! Big brother Prince Charles gives his new little sister Anne a gentle kiss on 15 September in 1950, a month after her birth.

A very cute Prince Harry with mum Diana on board the royal yacht Britannia during the Princess’ royal tour of Italy in May 1985. Harry was just eight months old.

MORE: The other name Prince Harry and Meghan Markle considered for son Archie 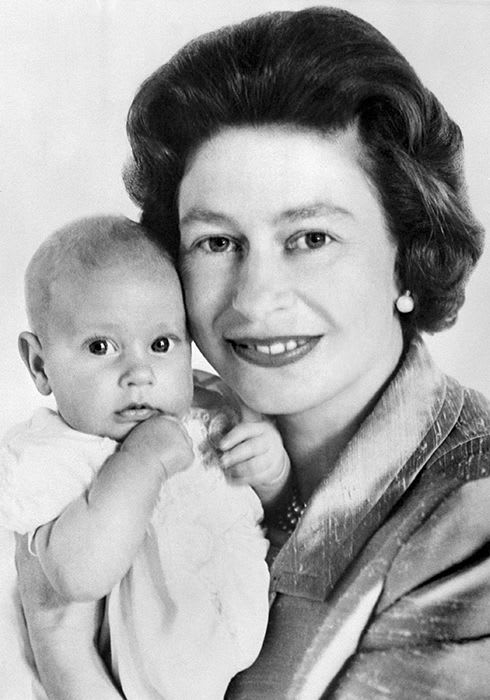 Those big eyes! The Queen posed with her baby boy Prince Edward on 13 June 1964. Edward was three months old in this photo and looks rather taken by surprise. 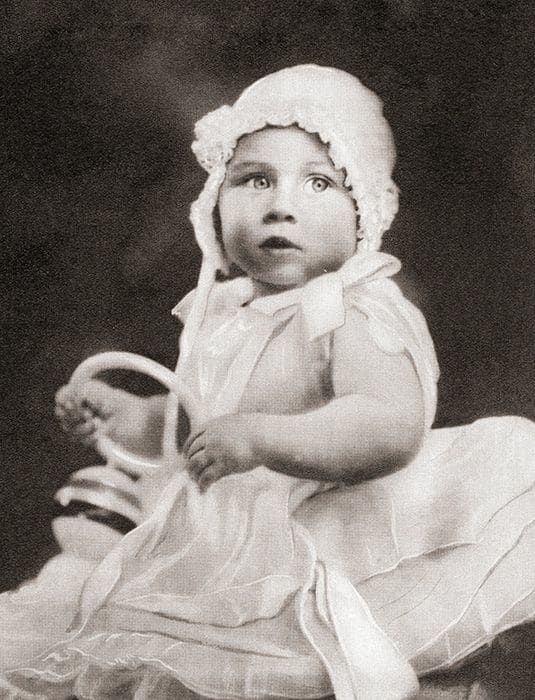 Little Princess Margaret looks so precious in this sweet snap published in the Queen’s Coronation book. We think the late Princess looked regal even as a baby. 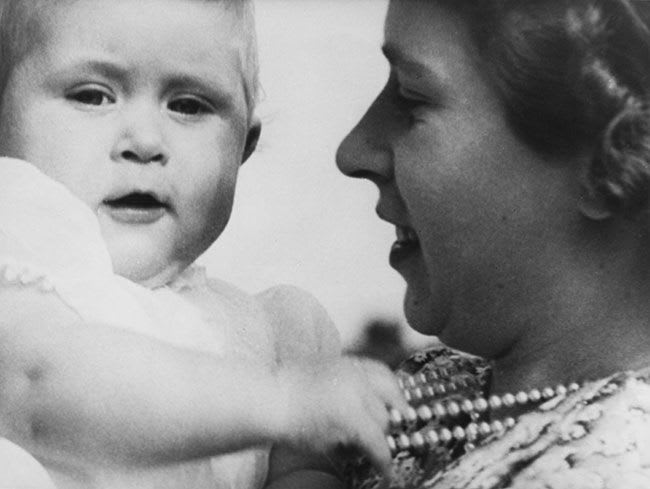 It’s plain to see the resemblance in this adorable photograph of a young Prince Charles being held by the Queen, which was taken in1949. We love how he’s pulling on her pearls – even the royals can’t escape the vice-like grip of a determined baby!